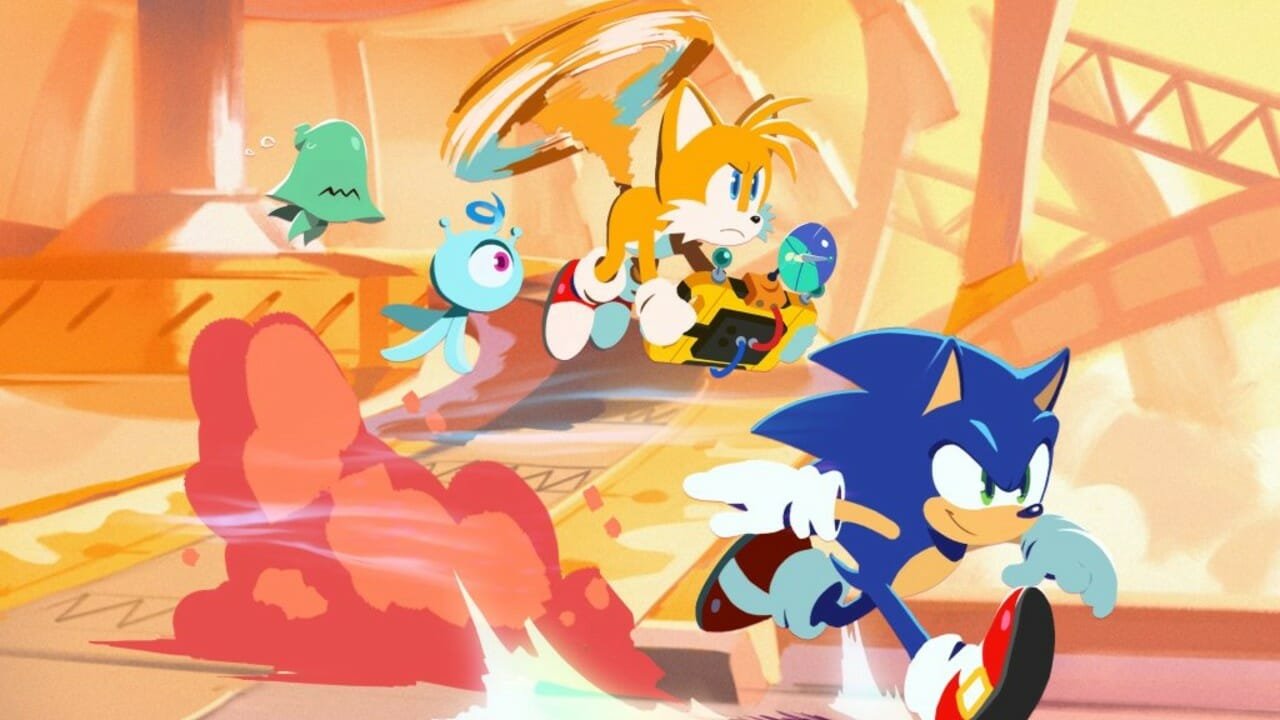 Sega has released the first part of a brand new animated short titled Sonic Colors: Rise of the Wisps, which is meant to help flesh out the story of the game.

The short was created as part of the celebration of Sonic’s 30th anniversary and features Sonic and Tails heading to Sweet Mountain to stop Dr. Eggman, with the help of a Jade Wisp. The first episode is roughly six minutes long and features some delightful 2D animation with some genuinely hilarious gags. Sega hasn’t announced when the second part is coming, but it’ll likely be sometime soon before the release of Sonic Colors: Ultimate on September 7.

Sonic Colors Ultimate is an enhanced and upgraded version of the original game from 2010. On top of the visual upgrade and improved framerate, Sonic Colors Ultimate also features a remixed soundtrack, a new Jade Ghost Wisp power-up, a Rival Rush mode, new cosmetic items, and more. Here’s the official description of the game from its Nintendo eShop page,

“Join Sonic in the high-speed adventure of a lifetime! The evil Dr. Eggman has built a gigantic interstellar amusement park bursting with incredible rides and colorful attractions – but he’s powering it with a captured alien race called “Wisps.” Use Sonic’s lightning speed to free the Wisps and learn the secrets of their amazing powers as you explore six unique colorful worlds, each filled with dangerous enemies and hurdles to overcome. Now with stunning upscaled visuals, additional features, a new game mode, and enhanced gameplay- it’s the Ultimate Sonic Colors experience. Sonic will be tested on this exciting journey to free the Wisps – but with their help, and yours, it’s a test he’ll pass with flying Colors.”

Sonic Colors Ultimate launches on September 7 for Nintendo Switch, PS4, Xbox One, and PC via the Epic Games Store.