Epic Offered Sony Millions to Get PlayStation Games on PC

How Many V-Bucks Would That Be? 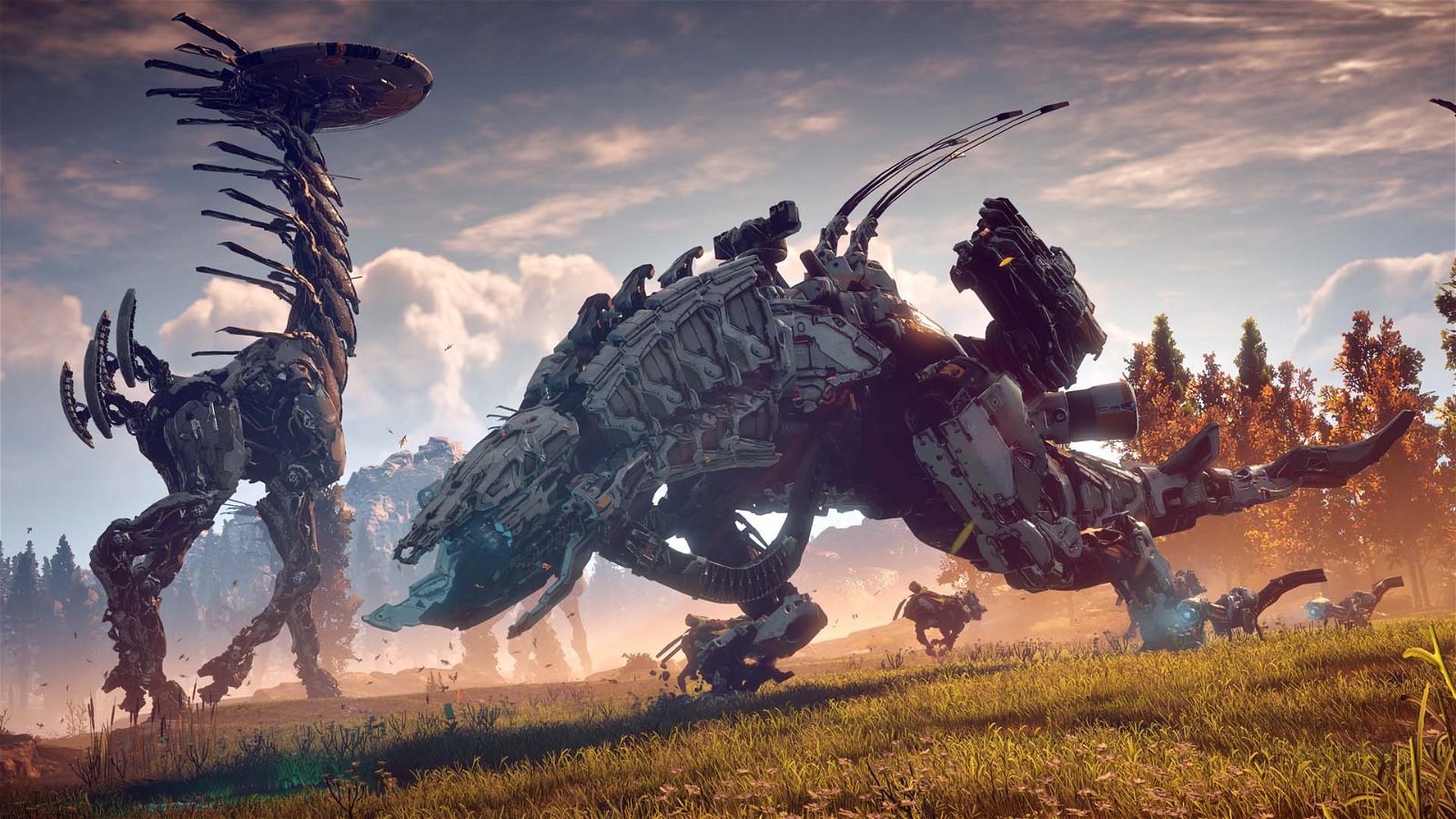 Epic Games was willing to throw hundreds of millions of dollars at PlayStation if it meant getting some PlayStation-published games on their store.

Apple and Epic Games have been battling it out in the legal system over Fortnite, Apple’s App Store, and the relationship between Apple and developers. Documents and details that were once secrets have come out from both companies as the legal feud has raged on.

According to legal documents from the trial, Epic Games offered Sony $200 million “for 4-6 titles.” Epic Games Store hasn’t received exclusive PC access to PlayStation-published titles as of yet. There have been a couple titles released on both Steam and Epic Games Store that were previously only available on PlayStation, including Horizon Zero Dawn.

Days Gone came to Epic Games Store and Steam as well. It’s unclear why these games were ported to PC instead of other games but regardless, both titles came to Epic’s PC storefront and the company’s direct competitor. The court documents also noted Epic had plans to sway Microsoft and Nintendo too.

They were apparently in “opening conversations with Microsoft” and wanted to speak with Nintendo as well, despite the latter not being considered possible. Seeing a Nintendo exclusive come to PC via Epic Games Store is unimaginable but it’s hard to fault Epic Games for trying. Mods, enhancements, and so much more would be interesting to see the community run with but Nintendo would likely never go for it. This is coming from the company that refuses to sell us Game Boy Advance games on Nintendo Switch, even though Metroid Dread is a sequel to Metroid Fusion.

Platform release lines have been blurred some over the years with Microsoft’s push for cloud, console, and PC gaming becoming a bigger pillar in the company’s strategy, as well as PlayStation’s recent push to focus on more PC releases.