Metroid Dread Receives a New Trailer Diving Into the Past 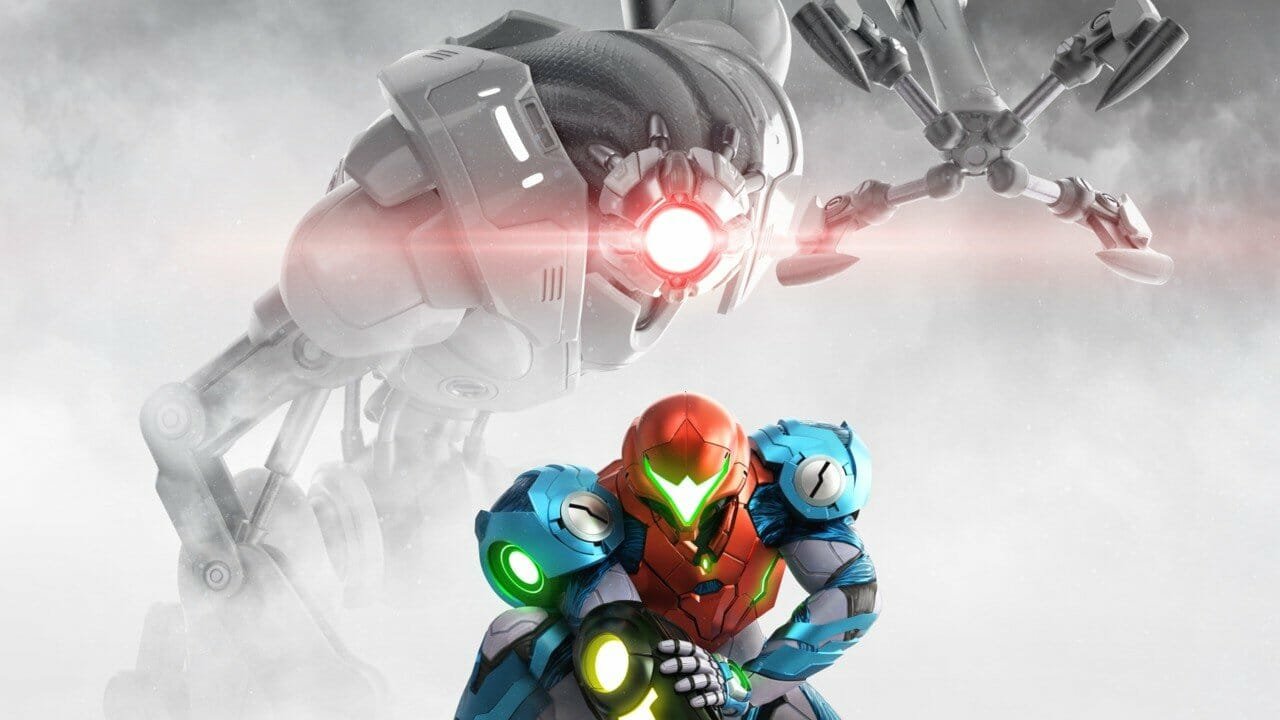 One of the most anticipated titles of the Fall, Metroid Dread, gave fans anything but dread by releasing a new trailer of titular hero Samus Aran, in space.

Already confirmed to be a sequel to the 2D Metroid universe, the latest installment deigns to give bounty hunters of the Galactic Federation another worry on the horizon after the events of Metroid Fusion. Fusion was a fan favorite adventure for the Game Boy Advance that saw Samus landing on SR388, and upon arrival she is not greeted warmly. A parasitic organism known simply as “X” attacks her. This leads to the Galactic Federation curing her with cells from an infant Metroid introduced in Metroid II: Return of Samus, which saw Samus eradicate the Metroid species from the universe. Ironically, the Metroid saved the person responsible for their extinction.

The X – Parasite can copy the genetic makeup of any host after killing them, making the parasite a violent pestilence in the galaxy and they were ‘destroyed’ along with planet SR388 at the end of Fusion. This even saw a frightening beast called the “SA-X” make an appearance, which showed how Samus could become destructive if she went rogue. With a weakened player Samus, the only option was to run from this fully powered monster.

Metroid Dread‘s new trailer determines that their influence hasn’t been erased, but expanded on as the threat of their reappearance remains prominent in the new trailer.

The EMMI robots that are relentlessly hunting Samus in the prior trailer were initially sent due to a disturbance related to the X organism. The events of Fusion saw Samus’ genetic state altered, to include Metroid DNA which saw her gain new abilities that are akin with the species. The Metroid being the X parasites’ natural predator, will likely create conflict between the two. It is possible the EMMI robots sent to investigate were destroyed and mimicked by the parasite, explaining their disappearance and their hostility towards Samus. This is sure to create terror spikes on par with SA-X escape sequences.

The brief teaser shows all the new information given regarding the title.