Halo's Target Audience is 17+ so the Delay Should be Fine 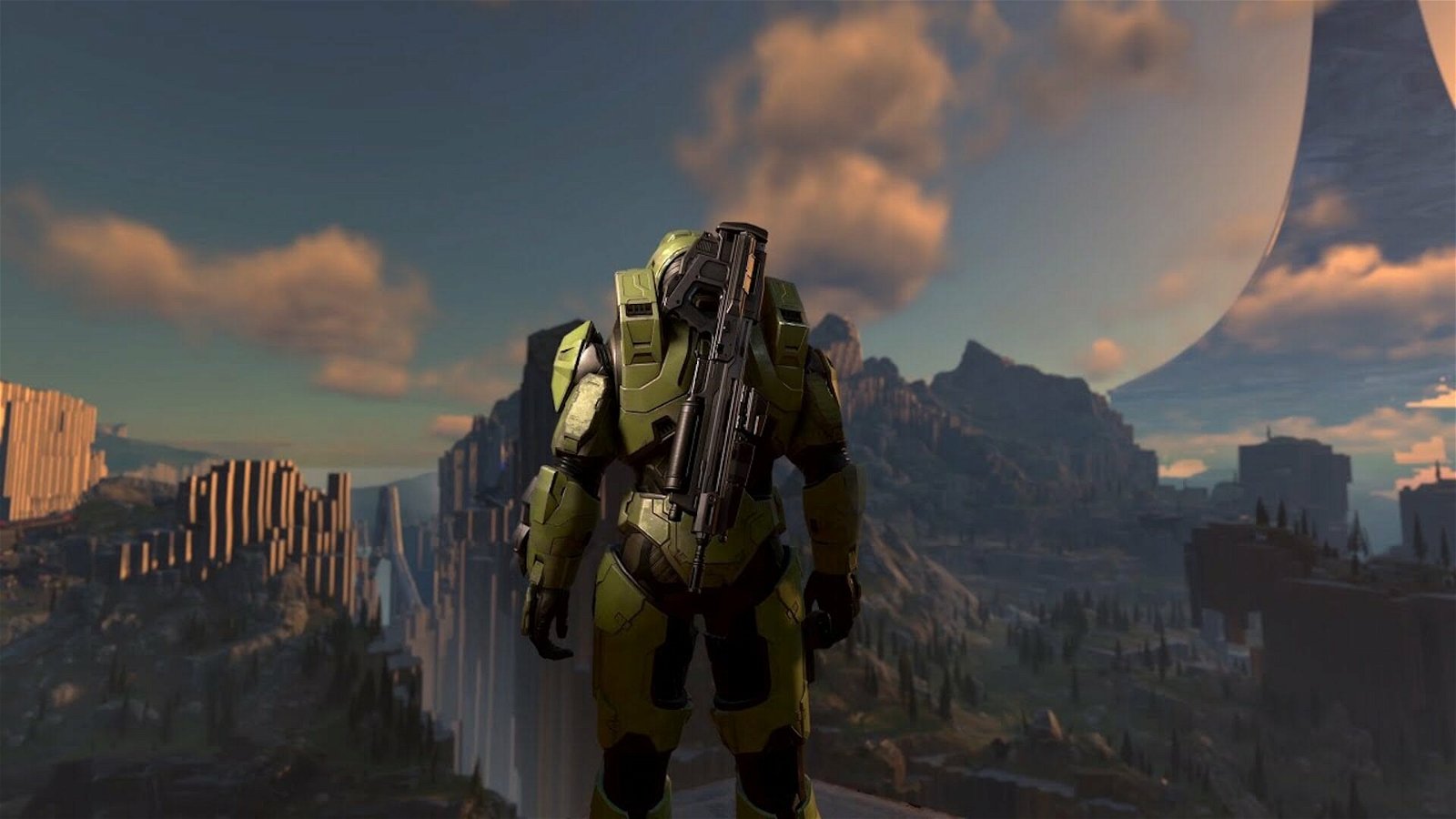 Halo Infinite should still ship without further delays but some features won’t be available until after the game’s launch.

343 Industries detailed its plans for Halo Infinite’s development in its August Development Update video, including the difficult decision to delay a few features. Halo Infinite’s creative lead Joseph Staten shared the news saying, “Unfortunately, as we [worked during the shutdown] and really focused on a quality experience for launch, we made the really tough decision to delay shipping campaign co-op for launch.”

He later went on to say 343 Industries also made the “tough call to delay shipping Forge past launch as well.” This could change some plans for anyone planning on running through Halo Infinite’s campaign with a friend or partner. You could both still play but it might be in separate rooms or side-by-side on different displays with headsets. It is easy to understand how disappointing this could be for fans that are especially interested in the cooperative component but the dedication to quality is undeniable.

Game delays aren’t often received well and large features missing at launch are no different. I imagine it’s a difficult decision to make but it can often be the right call. 343 Industries wants to get the highest quality version of the game delivered as quickly as possible. Look at it like the game is being made to order and it’s just being finished as quickly as possible. It’ll be hot, fresh, and worth the wait — but there will be a wait.

Forge and the cooperative campaign will both be delivered in a free post-launch update. Forge is the popular level editor that lets players create new environments and game modes. The free multiplayer and campaign will both be available when Halo Infinite launches but it’s still unclear on when that is.

Staten said it was ultimately the best decision saying, ” … we looked at these two experiences, campaign co-op and Forge, we made the determination they’re just not ready.”

Halo Infinite is still scheduled for Holiday 2021 with no clear release date. Halo Infinite’s campaign will only be accessible by purchasing the game or through Xbox Game Pass but the multiplayer side will be free. Xbox previously announced Halo Infinite’s multiplayer will be completely free for everyone and that purchase isn’t necessary to enjoy it.