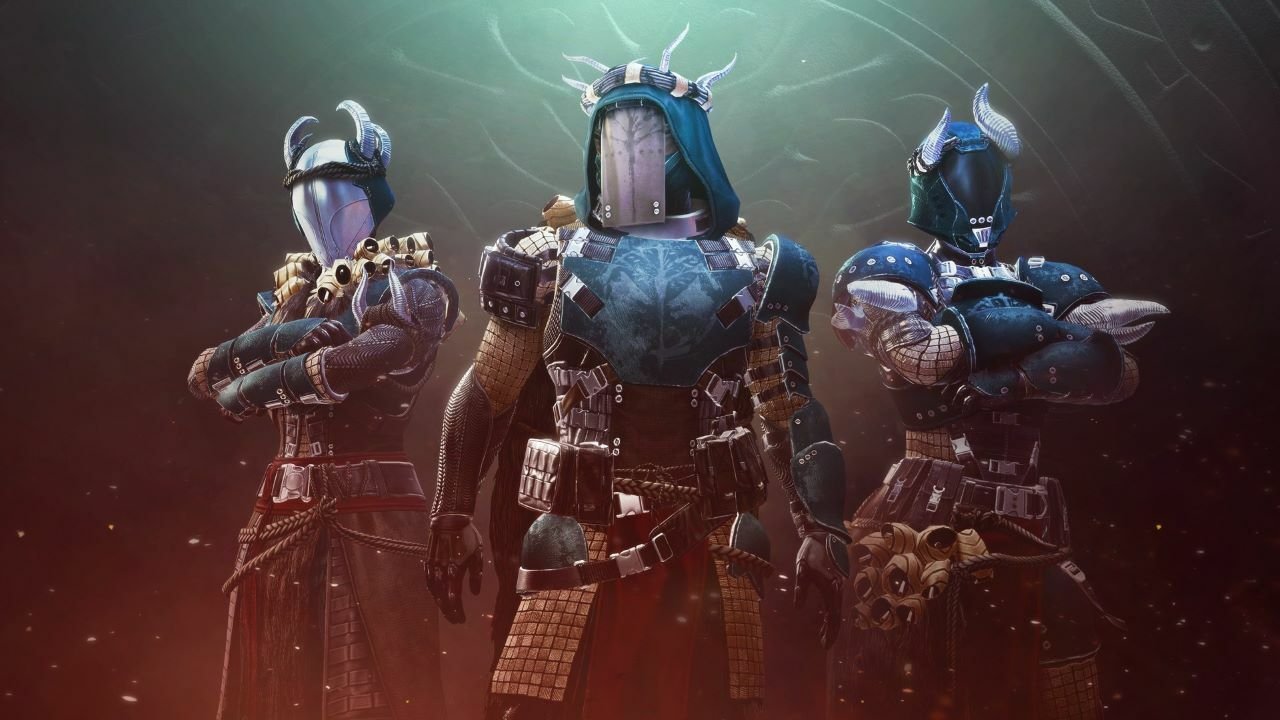 Destiny 2 had information regarding its latest season leaked earlier this year, and it had now been confirmed. The Halo crossover part of the leak could also ring true.

Now that Destiny 2 formally announced Season 15 details, along with the Witch Queen expansion, the huge leak on Reddit in May prophesized correctly.

This adds a layer of confirmation to the rest of the leak, as posted by Astraliguss, which contained a massive dump of information, including weapon balances, a new dungeon, Eramis' return, and most notably a Halo crossover. The Halo crossover as leaked could include many of the series' weapons coming to Destiny 2 this year. Armor sets for the three classes of Destiny 2 are also included, although Master Chief style Mjolnir armor wasn't included in the leak.

Destiny 2 is available on every platform except the Nintendo Switch, so this begs the question as to whether the Microsoft flagship franchise's rumored gear will make its way to the PlayStation platform. The Halo franchise has remained a Microsoft only staple since its conception, so this conflict is interesting. PlayStation implemented God of War character Kratos in Netherrealm's Mortal Kombat back in 2011, but he was noticeably missing from other editions of the game, including the Xbox version.

Bungie is celebrating it's 30th anniversary this year, and due to them helming the Halo franchise for many years, the crossover could happen. The leak also details crossover items with less mainstream Bungie titles such as Oni.

Another key confirmation in this leak was the implementation of the Bungie anti-cheat software which is also detailed in the leak. This slams guardians with a ban hammer for anyone utilizing cheats, the software is called BattlEye, and is integrated in other PVP style games such as Fortnite. One lucky guess on this leak could've been coincidence, but two major confirmations is another story. Information obtained through these means should definitely be taken with a grain of salt, as most of the time it comes as unreliable, and unable to be confirmed. Leaks can sink hopes as quickly as it builds them.

Bungie is set to hold a Destiny 2 showcase tomorrow, August 24 which may help straighten out some of the claims this leak makes.