Speed for a Cause 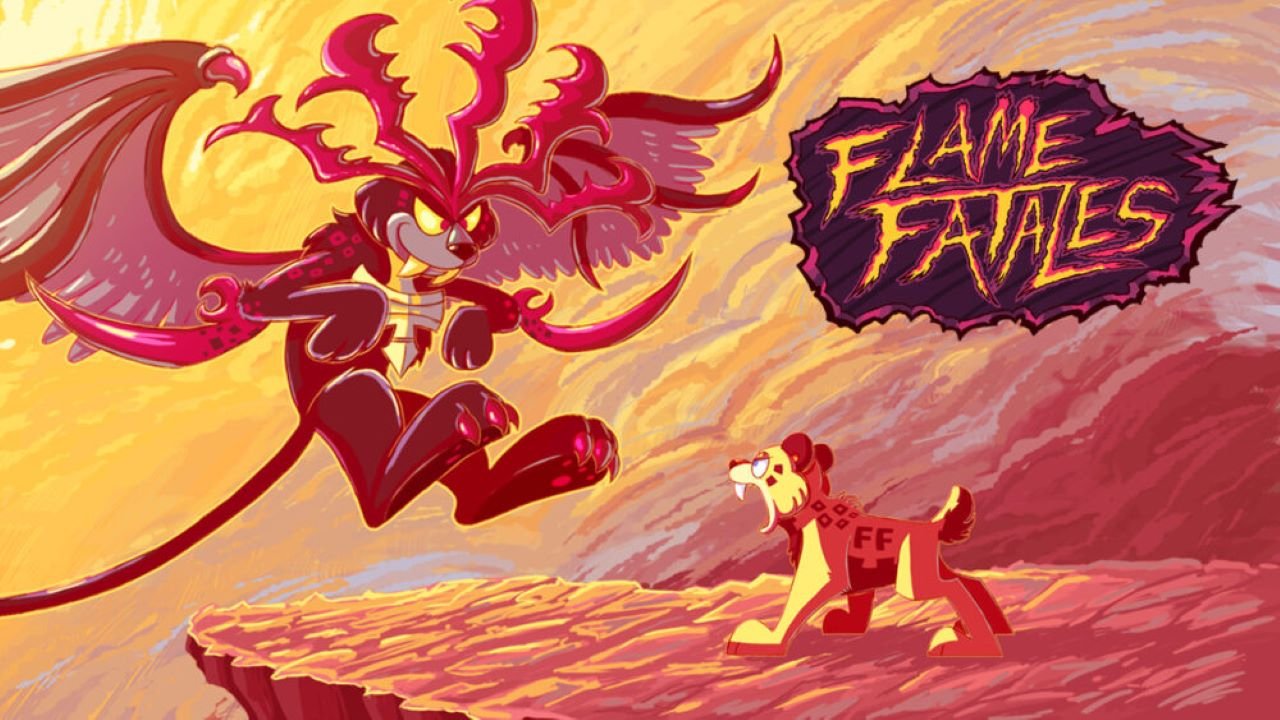 In Summer Games Done Quick 2021 a large sum of money was accrued for charities around the globe, the all-women event, Flame Fatales, didn’t rest on its laurels.

Flame Fatales is headed by many talented speed-running gamers who finish games in blazing speed. SGDQ saw this all-women event hit its most popular point.

Games Done Quick hosts events that allow gamers to test their mettle against fan favorite games on live streams to raise money for charity. The catch is, these titles need to be completed as fast as possible. In an industry that sees a lot of current backlash for the way it treats the women that work in gaming, Flame Fatales effectively makes their mark as an event that breaks the mold in a male dominated industry.

The SGDQ2021 event saved the best for its encore, the Frame Fatales group showcased many talented women speed-runners that tore through fan favorites without stopping to admire the scenery. The talented runners stormed through Super Metroid played by FreyasSpirit, Axiom Verge played by Sabera Mesia, and many more on a list that showed the quantity and variety of games that were attacked.

The charity that was selected was the Malala Fund, to which the event raised over $125,000 for. The Malala fund is an organization that puts emphasis on education and leadership for girls all over the globe, especially in settings that stigmatize against equality.

Although the event concluded, fans can still watch in on the action on their YouTube that shows the incredible talent of the many individuals who worked the event. Fans can stay up to date on any future events GDQ has by checking out their site, or by finding them on Twitter. Fans can also become involved in the massive community by joining their Discord.

The Frame Fatales group is always looking for women to join as a united front of support in the industry.