Mike Richards Steps Down as ‘Jeopardy!’ After First Week as Host 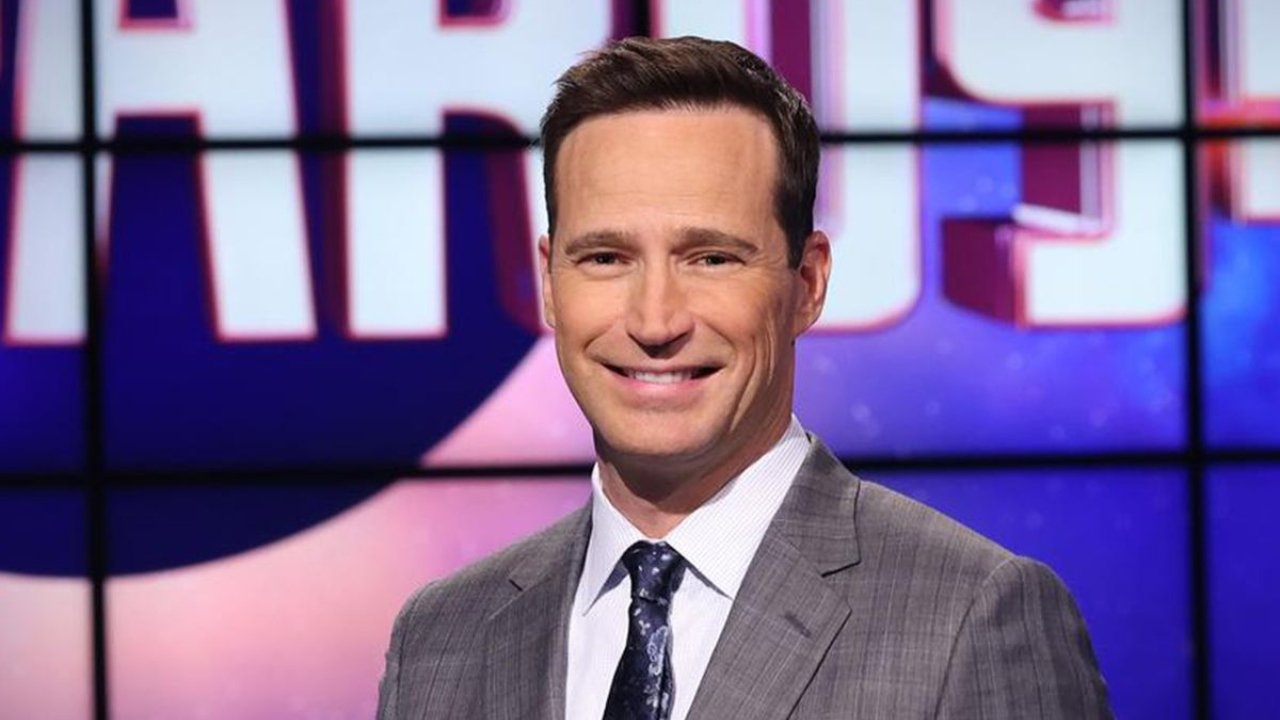 Mike Richards has stepped down from his week-long job as the latest host of Jeopardy! after disparaging comments resurfaced in an article from The Ringer.

Alex Trebek previously hosted Jeopardy for decades, providing his signature voice and laid-back attitude to the quiz show from 1984 to 2020. Trebek’s passing in November 2020 came after suffering from stage IV pancreatic cancer for nearly two years. He had signed on to host Jeopardy! until at least 2022.

Richards resigned shortly after the report from The Ringer was published. Details surrounding Richards’ involvement in lawsuits surrounding workplace discrimination on other game shows also came into the spotlight, including accusations involving another employee’s pregnancy. Sony later announced it was unaware of the many comments and details on previous lawsuits involving Richards. And the situation only got worse from there.

It was previously speculated Trebek wished for Ken Jennings to be his replacement, especially since Jennings had been gifted a pair of Trebek’s cuff links on the first day of auditions to choose a new host. Trebek even went as far as to arrange a phone call with Jennings days before his death, but Sony Pictures Entertainment decided to go with Mike Richards.

Richards has also faced criticism for his involvement and role in choosing the new host of Jeopardy!, with his influence over the decision being called into question. Sony previously stated Richards was not part of the selection process, but it appears Richards’ role as an executive producer on the show allowed him to exert a lot of control over the process as a whole. He was able to choose which focus groups saw which prospective host, whereas the other producers of the show were excluded from that process.

The comments from Richards on his podcast (called The Randumb Show) featured over forty episodes and had comments ranging from asking his co-host for nudes and using derogatory terms against different groups of people, including insensitive remarks about Jewish people.

Sony Pictures Entertainment has said it supports Richards’ decision to step down. He will continue to serve as the show’s executive producer as the show moves forward, and a new host is selected.