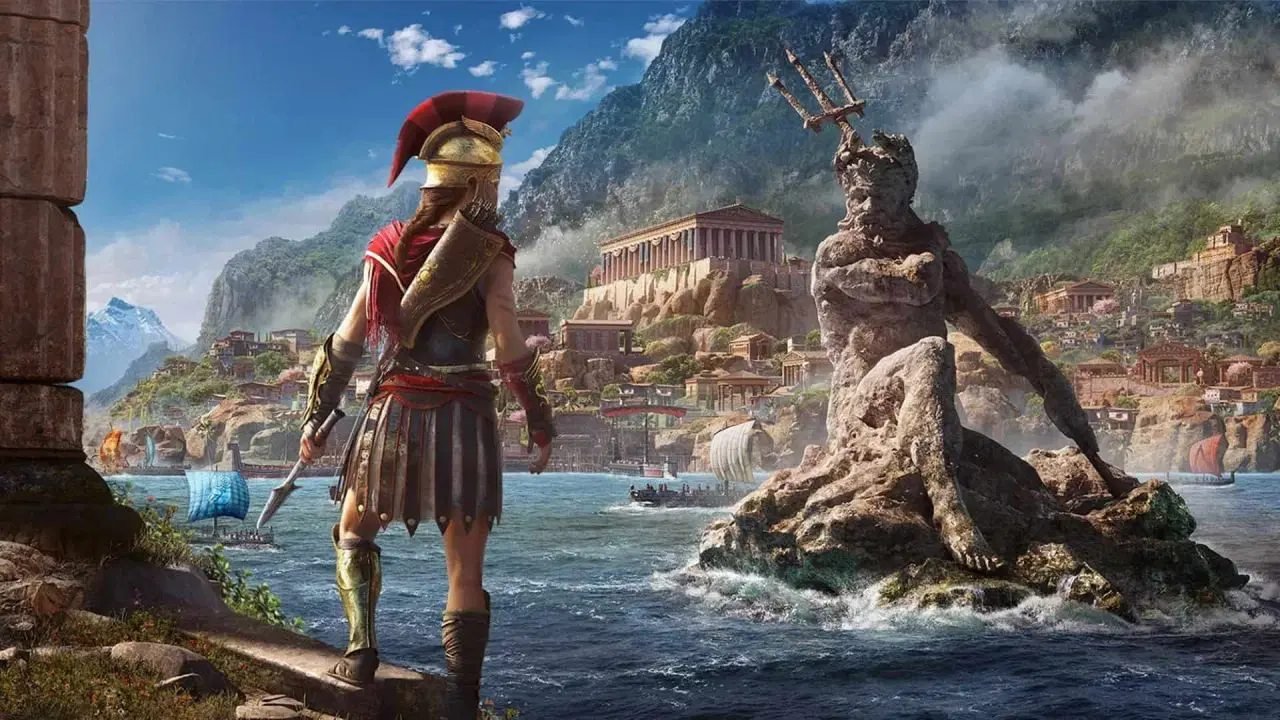 It’s been a while since Assassin’s Creed Odyssey first launched back in 2018, but a new update is releasing which will boost the game to 60fps for PS5 and Xbox Series X|S players through backwards compatibility.

The current-gen patch for Assassin’s Creed Odyssey was announced yesterday and is all a part of the game’s 1.6.0 title update. The 100 percent increase in frame rate is a welcomed addition as Assassin’s Creed Odyssey currently is locked at 30fps on PS4 Pro and Xbox One X. While the patch is small, it may vary depending on your platform of choice, but Xbox owners can expect a 370 MB download while the patch size will be a bit more on PlayStation at 470 MB.

Assassin’s Creed Odyssey takes players to Ancient Greece where players are put into the shoes of either Alexios or Kassandra, descendants of Leonidas and siblings that hunt down a cult while taking myths and meeting historical figures along the way. Whichever character players end up choosing will meet up with the their sibling in the game, but not so much as an ally.

The upcoming patch marks the series’ most supported game as the lifespan of Assassin’s Creed Odyssey was expanded by the release of the Legacy of the First Blade and The Fate of Atlantis expansions plus support from free content and a multitude of live events. The game was very well-received and outsold its predecessor, Assassin’s Creed Origins by 50 percent. It wouldn’t hold that top spot for too long as the next entry, Assassin’s Creed Valhalla would surpass it as one of the best-selling games in the series.

If you’ve been looking for an excuse to go back to Assassin’s Creed Odyssey and own either a PS5 or Xbox Series X|S then it sounds like a pretty good reason to go back as the 60fps update is currently available.