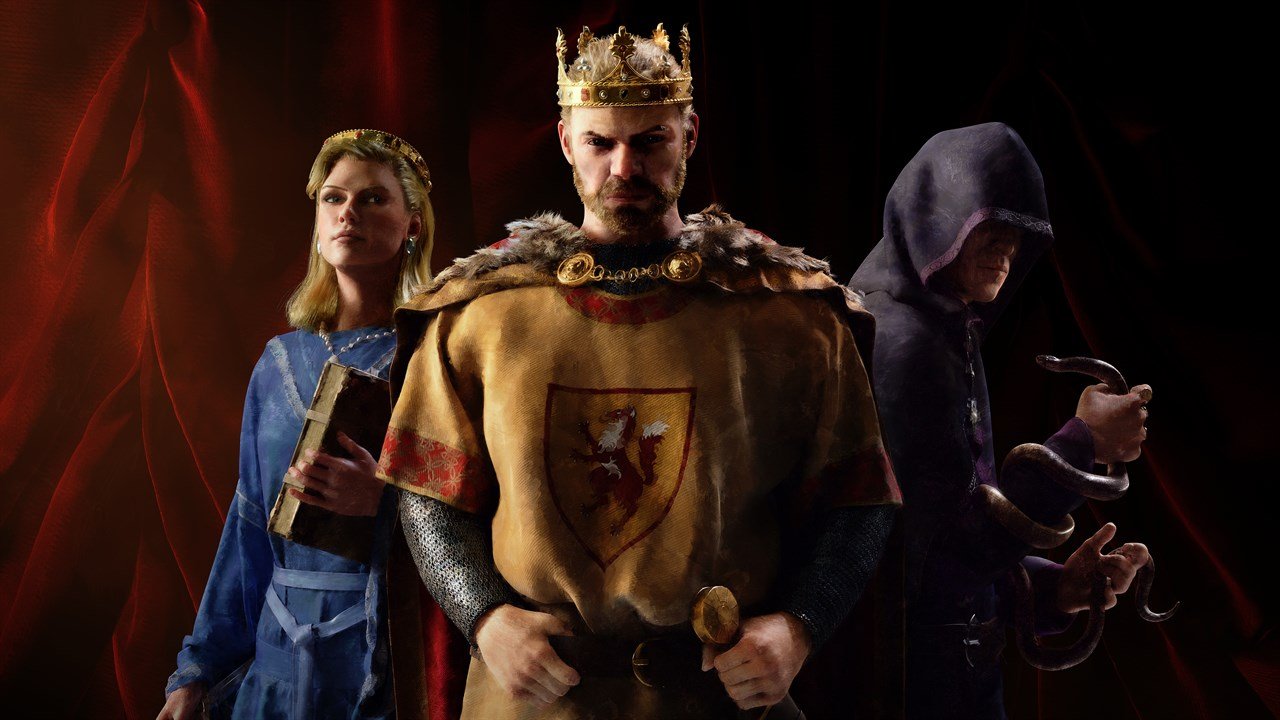 Crusader Kings III is coming to next-gen consoles, which marks the first time the series has appeared on consoles.

In a press release, it was announced that the third Crusader Kings game will be coming to Xbox Series X|S and PlayStation 5. The game will not be released on Xbox One or PlayStation 4. No details were shared on a Nintendo Switch but it seems unlikely with the title being exclusive to Microsoft and PlayStation’s more powerful next-gen systems.

Paradox Interactive has also included important details in the announcement trailer, including how players can expect Crusader Kings III to control and play on console. The series has always been exclusive to PC and a keyboard and mouse have always been the input method.

I’ve played a little bit of Crusader Kings II and was initially puzzled on how the game could play well with a controller but it looks like Paradox may have found some good solutions, including radial menus, which should make selections much easier with joysticks.

The press release included a variety of details that console newcomers may be interested to know before the title’s launch: