New Oculus 2 Available Now, Twice as Much Storage for the Same Price

Wherever Quest Takes You Will Be Better Than Here 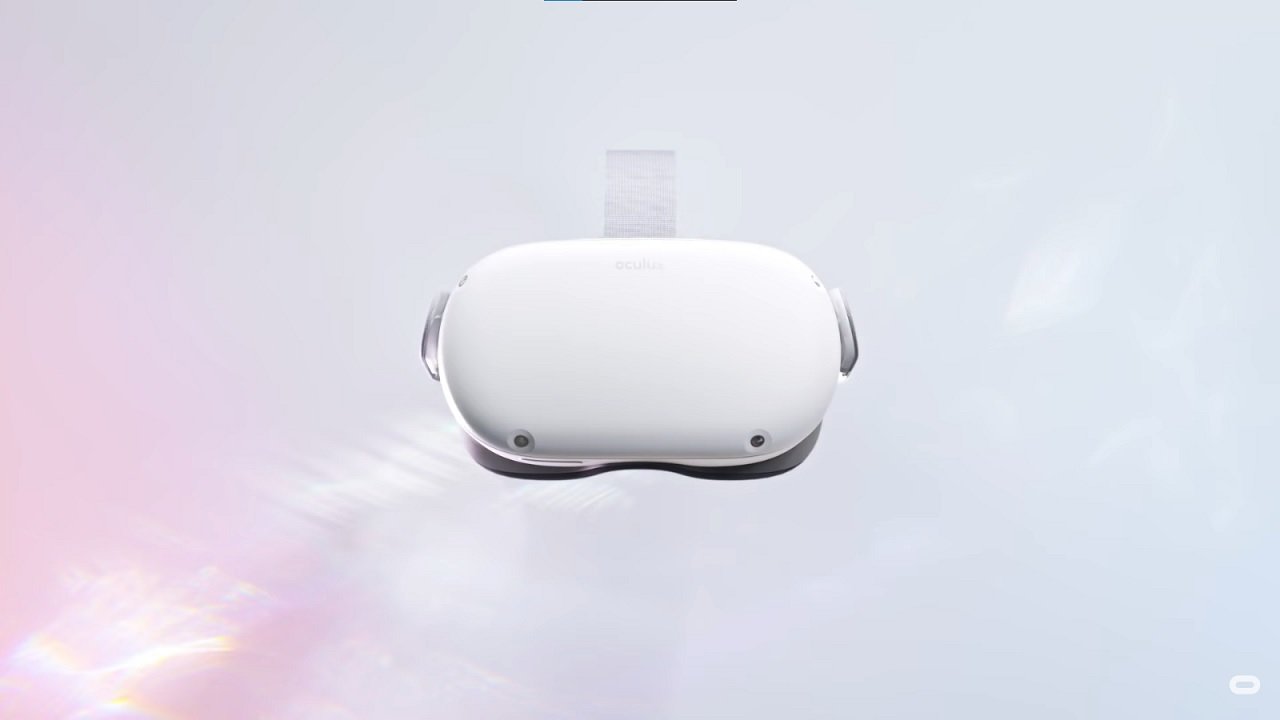 Facebook just released the latest version of its Oculus Quest 2, which has twice as much storage space, and it’s available right now.

It was announced with a tweet from the official Oculus Twitter account, which focused on the great value of this headset. The new Oculus Quest 2 has 128 Gigabytes of storage space, and it’s still only $299.99 USD. It’s not just a good deal, it’s also the right time for more space to be more widely available at a lower price. The amount of must-play games on the Oculus virtual reality headsets has steadily increased, and smaller storage space can absolutely throw barriers in front of your future digital adventures.

Games are also increasing in size as technology improves. More things are possible in VR, and with more demanding graphics and impressive art styles that take up more space. As the quality and quantity of the platform’s game library continue to grow, storage space will become harder to come by. 128 GB of space puts so much magic at your fingertips, and it’s an especially attractive combination with the low price point.

The newer Oculus Quest 2 is available now on the official website. I was provided with a delivery estimate of two days after adding one of the headsets to my cart, so they’re definitely available right now for anyone interested.

It’s become a lot easier recommending virtual reality gaming to people in the last few years. It started off much more like 3D technology in that it felt like a gimmick. Early VR games often felt worse being in the format, like every single Kinect game. This was in the earlier days of virtual reality gaming. It’s come a long way since, and now it really can feel like you’re travelling to somewhere far, far away, without even having to leave your living room.

The Oculus Quest 2 is great for newcomers looking for less hassle too, since the headset is an all-in-one system. Some virtual reality headsets require the use of additional hardware, like a gaming-capable PC. Oculus Quest 2 is all self-contained and doesn’t require any wires, outside of charging. The future is here.