Sledgehammer shakes the shooter formula up with traversal 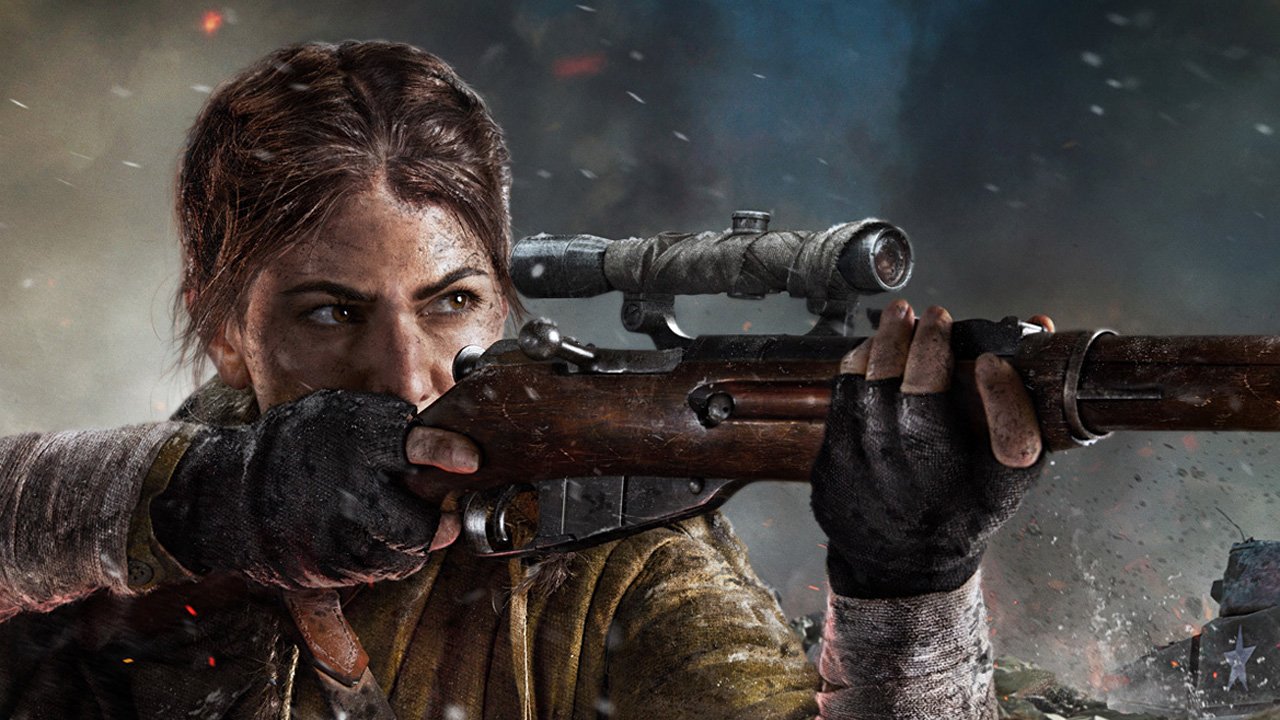 Sledgehammer Games teased some new changes to the franchise’s first person shooter formula. Starting with a nine minute snippet of the campaign, players are given more options for stealth and traversal. The extended playthrough showed off the Eastern Front in the eyes of Polina Petrova, a member of Russia’s Red Army in World War Two. Of course, she’s part of one faction players will get to be in. This calls back to older Call of Duty titles including the original 2005 classic, World At War and Finest Hour.

The Stalingrad Summer level took players through the ruins of its city. Following a German plane bombing, Petrova is forced to escape the rubble. Vanguard upgrades the player’s traversal system with more vertical actions. Apart from the conventional sprint, it now gives players more acceleration for jumping across gaps. Walls can also be climbed, much like Doom Eternal’s mechanic with handholds. Players can weave through tight corridors and other level shortcuts. These help with Vanguard’s focus on stealth, as Petrova can perform first person takedowns.

When Petrova secures a weapon from a dead officer, the level goes loud. Call of Duty Vanguard unsurprisingly keeps its aim and fire formula. Refined from Call of Duty WWII, players have to rely on boots-on-the-ground combat. Weapons like the Kar98, Mosin Nagant and MP40 make a staple return for the 1940s setting. The level also introduced a new shotgun, which offers powerful shots at a longer range. Vanguard adds an automatic cover system, which keeps players safe when crouched. Guns can also be blindly fired over cover, though it’s unknown if this will be balanced or included in Vanguard’s multiplayer modes.

Call of Duty Vanguard’s Gamescom demo ends by rewinding Petrova’s day. Players are taken to a sunnier Stalingrad shortly before the bombing. It’s clear Sledgehammer Games is keeping interactive cutscenes and explorable segments. Players can interact with fellow soldiers, search for collectibles and pick apart other world building details. All before levels become battlefields for players to navigate through.

Call of Duty Vanguard releases on November 5, 2021. Players can also get a few chances to play the game early, starting with an exclusive Multiplayer Alpha. From August 27 to 29, PlayStation gamers can try a PvP Champion Hill mode. Across five connected mini maps, teams of two or three have to eliminate opponents with limited lives.