Quality of Life Counts in the World... of Warcraft 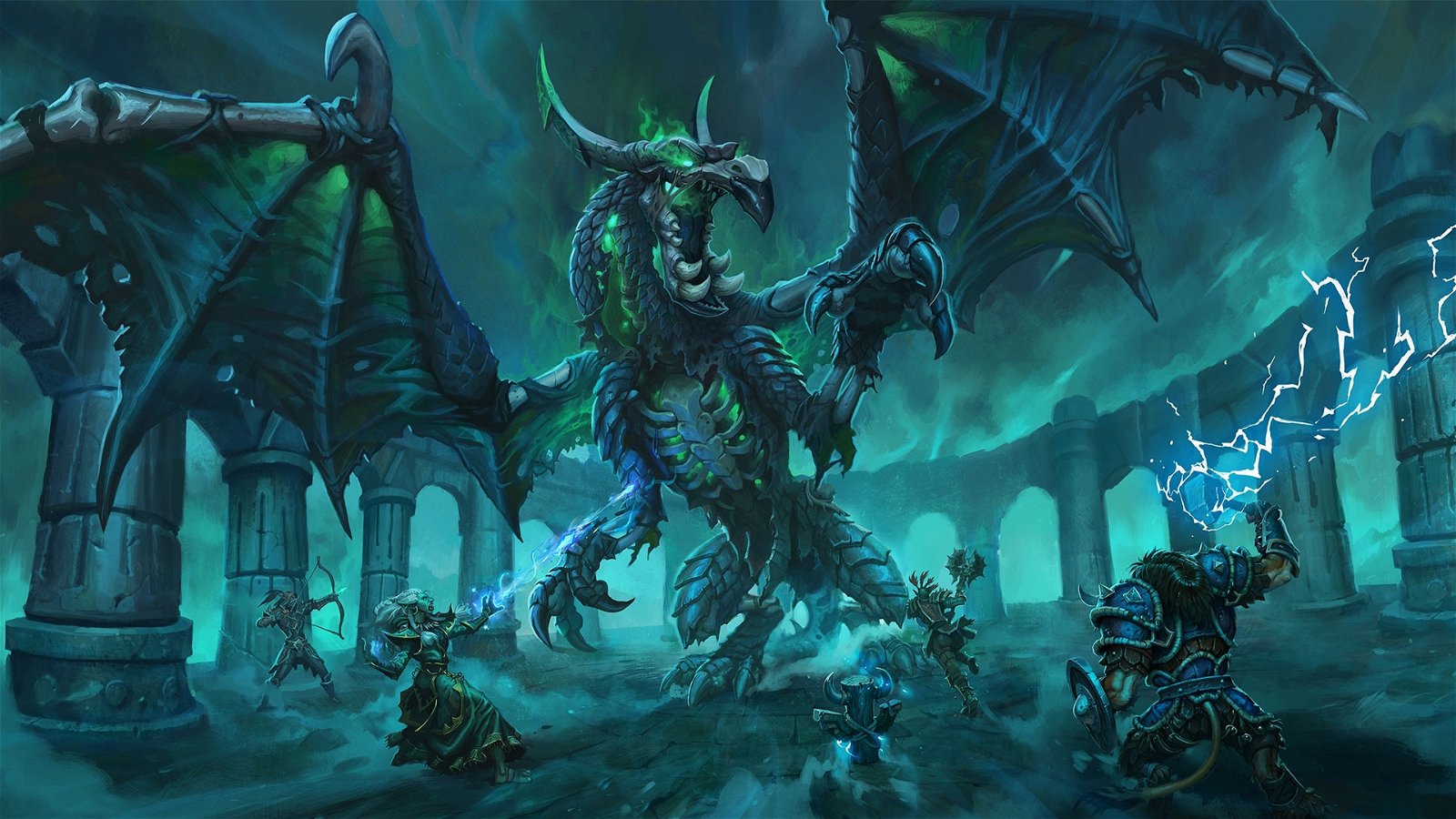 Amidst all of the negativity surrounding Activision Blizzard, World of Warcraft remains dedicated to its fanbase by providing a update.

The impending legal battle of Activision Blizzard won’t stop the World of Warcraft.

World of Warcraft players can rejoice in the news that the game will still release updates regularly. WoW is a worldwide phenomenon, and since Blizzard released WoW Classic there has been renewed interest in the game. Today the development team released a statement outlining the future of the world, with many details that fans can be thrilled about.

Due to many community complaints about certain game mechanics, the developers listened and adjusted accordingly. After requesting what was most needed to improve the “getting in the way of your fun,” Blizzard released details outlining the quality of life changes the massive title will receive in its Shadowlands update 9.1.5 which will go live next week.

Highly requested features such as an easier way to switch covenants and conduits, new character customization options for races that were sorely lacking them, and most notably the removal of covenant campaign requirements on alternate characters. This will only require the player to complete the campaign one time, taking away the tedious nature of having to do the same thing multiple times.

The community is including more guidelines to deter disruptive behavior, which will increase responsiveness to complaints to in-game harassment that coincides with the World of Warcraft‘s shared values. Patch notes will be revealed next week in their entirety.

For those that play WoW Classic, you are not forgotten. The first major update, Overlords of Outland, will release September 15. This includes two classic raids and a new season of arena combat for the PvP aficionados.

The Shadowlands Update 9.1.5 hits the public test realm next week. For all of your WoW news updates regarding the update or anything else, you can visit the site.