Sometimes the blade may stray 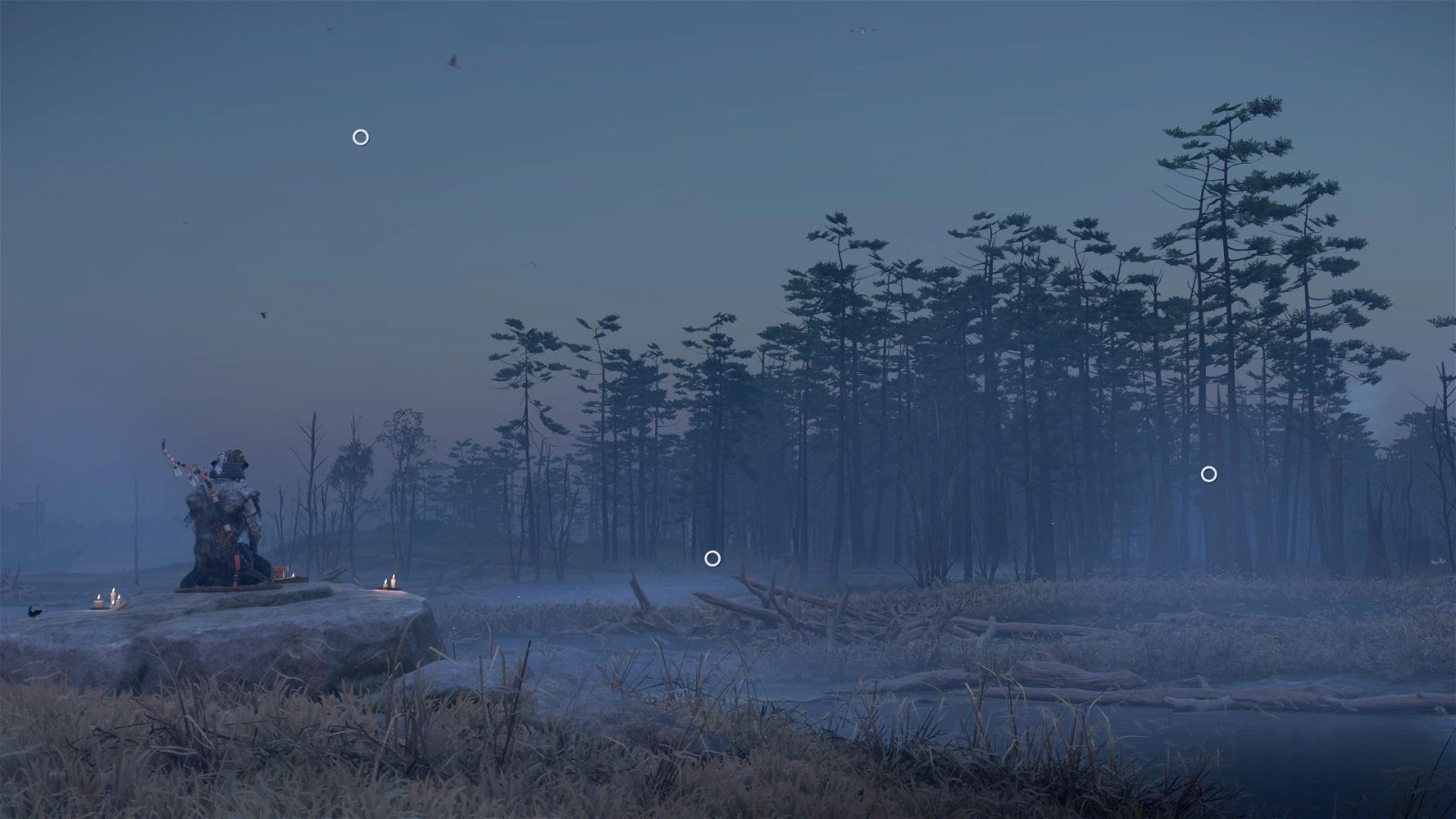 The amount of content in Ghost of Tsushima Director’s Cut is staggering, but it isn’t all a heavy tale of revenge and honour.

Whether you’re taking your first foray into Ghost of Tsushima with the Director’s Cut or revisiting Jin Sakai’s journey on PS5, Sucker Punch’s samurai epic is a massive, cinematic experience chock-full of quests and other things to do. While the story quests unfurl a dark tale worthy of Kurosawa, it’s the smaller details of the world that really immersed me in Tsushima.

Here are the things that drew me to procrastinate in Ghost of Tsushima most—and why they’re more than just blips on your world map or items on a checklist that need to be checked off.

At certain locations throughout Tsushima, Jin will feel compelled to take a moment to reflect on the landscape and philosophize. From a gameplay perspective, you can point to certain elements of the vista before him and choose the lines of a haiku poem. Each choice pulls the camera closer and closer to a detail of the scene, just as the lines of a haiku are supposed to progress.

Jin tells a villager that the samurai used haiku as an exercise in honing their mind, to focus better in battle, and for a bloody action game, Ghost of Tsushima handles the act with grace. As for your reward, each haiku spot grants Jin a cosmetic headband—these have no impact on stats, but they do immortalize your poetic creations as item descriptions in the menu.

Of the side quests and activities on this list, the hot springs are the least involved. When Jin comes across a hot spring, he can put his armour aside and take a restorative soak. You need only pick from two topics, and our protagonist will reflect on the topic you choose. It adds depth to character and narrative alike, but perhaps more importantly, each hot spring soak will subtly increase the health gauge.

And if the cheap little chuckle of seeing Jin’s butt each time isn’t enough, seek out all the springs on the island to receive the game’s “gag” attire.

In order to hone their skills and test their swords, samurai were said to practice by cutting bamboo stalks, and Ghost of Tsushima represents this concept with a quick little mini-game available at stands around the island. Over three rounds, you must enter an increasingly complicated series of inputs to successfully cleave all the stalks with a single strike. Luckily, the combination remains the same, just adding new stages each time. By the end it’s like entering a Grand Theft Auto cheat code back on PS2.

Completing bamboo strikes extends Jin’s resolve slightly, for a grand total of 4 gauges—which makes for many more opportunities to heal in battle.

If you see the definitive silhouette of a Torii gate on the horizon, it’s worth taking a detour to find a Shinto Shrine. However, the approaches to these shrines have all been conveniently—or inconveniently—sabotaged, forcing Jin to undertake a free-running/exploration trial if he wants to pay his respects at the shrine.

The paths are all unique and unexpected as they wind up to their pinnacle shrines. It really shows off the subtle strength of Ghost of Tsushima‘s exploration engine. Perhaps more importantly, each shrine grants Jin a new charm. These offer a multitude of special effects, which can make a huge difference in your playstyle.

Full disclosure: When I finished the introductory missions and almost immediately came upon a friendly fox in the wild, Ghost of Tsushima almost became Tsushima Fox Petting Simulator for me. As you explore the countryside you’ll often come upon fox dens, where the adorable creatures will flag you down and urge you to follow them. Indulge them to be led to little shrines devoted to the kami Inari. This spirit represents prosperity, among other things, so perhaps Jin is hoping for his homeland to be restored when he pays his respects at these hidden locations.

Either way, his reward is expanded charm slots, allowing him to equip more, stronger charms—arguably a more important reward than the charms themselves. Or perhaps his real reward is the opportunity to pet his furry guides after finding the shrines.

I really appreciated these quests, not only for their rewards and the feeling of completion that came from checking them off, but for the way they enhanced the story and setting. In this genre, collection tasks can easily feel like meaningless busywork, but Sucker Punch utilized them to add character to its protagonist and setting. I would love to see other developers taking notes on this particular aspect.

And I would also like more opportunities to pet these dang foxes, while we’re at it.