Which Fast Good Chain Will Sell The Jill Sandwich? 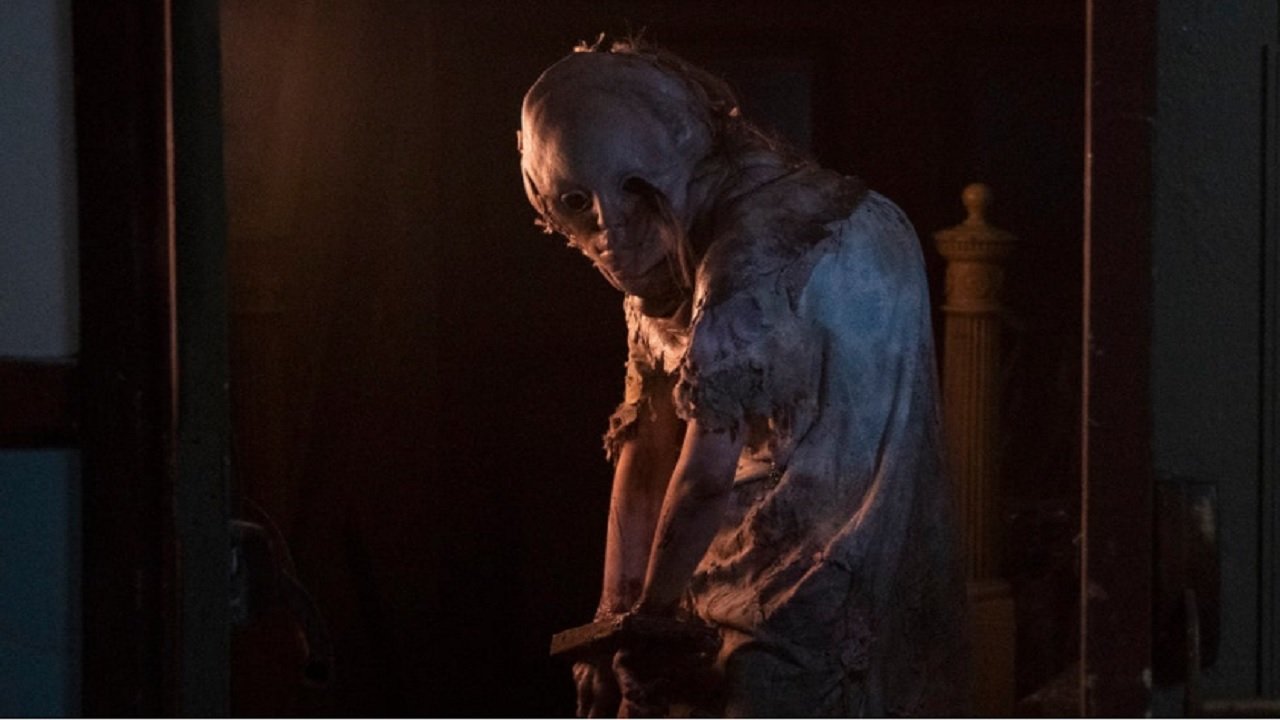 Screen Gems provided IGN with a glimpse into the upcoming Resident Evil: Welcome to Raccoon City, and it looks like it will be delightfully frightful when it is released in theatres later this year.

While Resident Evil: Welcome to Raccoon City won’t be releasing in time for Halloween, fans of the survival horror franchise won’t have to wait too much longer—the weather should still be as cold as a zombie’s skin when it hits screens in just a few more months.

IGN didn’t just share some must-see shots from the film; we also learned some interesting details about how the upcoming film is handling the Resident Evil universe’s story and where it fits in. It’s not a remake of any previous films, but it’s also not a reboot. This is also separate from the Netflix series. Instead, it’s something new altogether.

Resident Evil: Welcome to Raccoon City is based on the first two games and will serve as an origin story for Capcom’s original, classic titles. This film’s story will focus on how Raccoon City plummeted into darkness and will tell the tale of how Raccoon City became the epicentre for the t-Virus outbreak.

IGN spoke with director Johannes Roberts about the film at great length in an informative and entertaining interview that’s worth a read for anyone interested in the franchise and/or film. Roberts discusses her love for the previous films, especially the first, and how iconic Milla Jovovich’s performance was across the franchise. Johannes also spoke of her love for the games and how this film’s focus is on bringing that original story and feeling to the big screen.

“This movie really had nothing to do with the previous franchise. This was all about returning to the games and creating a movie that was much more a horror movie than the sort of sci-fi action of the previous films. I was hugely influenced in particular by the remake of the second game and I really wanted to capture the atmosphere-drenched tone that it had. It was so cinematic. The previous movies were very bright and shiny whereas this movie was dark and grimy, entirely shot at night. It’s constantly raining and the town is shrouded in mist,” Roberts said.

“I was hugely influenced by movies like The Exorcist (and Exorcist 3!), Don’t Look Now, and The Shining. You can really feel the texture in this movie. Nothing in this town feels hi-tech. It feels dilapidated. I wanted Raccoon City to feel a bit like the town in Deer Hunter; a ghost town forgotten by the rest of the world. And the whole structure of the film was definitely very influenced by Assault on Precinct 13.”

Johannes Roberts sounds like she is the perfect person to oversee this film. Hearing her talk about it makes the November release date feel so far away. I’m a longtime fan of the games and always felt like the other films were fun but missed the feelings of isolation, dread, and other worldliness that permeates the very air of the video games. Roberts also knows how to make horror look both interesting and pretty.

Scary movies don’t have to be dark, drab, or boring. She directed The Strangers: Prey at Night, and you’re living your life wrong if you haven’t seen it. Go watch it to get a better idea of how talented Roberts is at the head of horror films.

Resident Evil: Welcome to Raccoon City will be in theatres on November 24th in the US, December 3rd in the UK, and November 25th in Australia.