Apex Legends is Free to Play on All Platforms 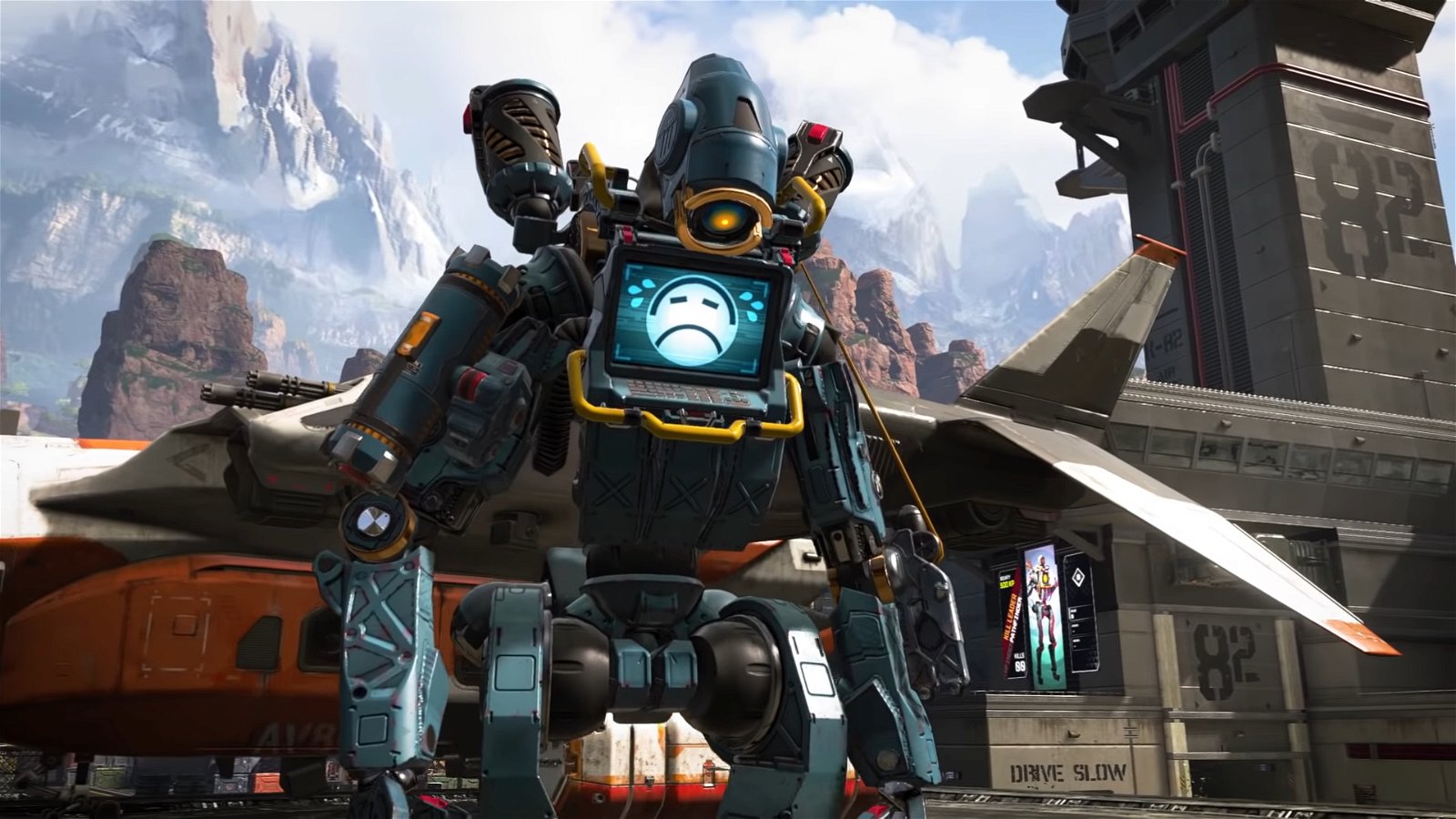 Respawn Entertainment has announced tap-strafing will be removed from Apex Legends in the patch that marks the beginning of the new season.

Tap-strafing is a popular technique that some players use for sharper, more precise movements. The move is different from the standard jumps and quicker than your typical dodge. Respawn says it’s time for the move to be taken out to make matches better for everyone.

It may sound like the Titanfall developer is simply taking out a favourite technique from the community or something that’s just hard to do, but there’s more to it. In a tweet, Respawn said it was only done after “much consideration and debate.”

The developer went on to say tap-strafing is “inaccessible” and that it “lacks readability/counterplay.” A lot of fans of Apex Legends feel differently about it though, saying it took away a strategy and unique part of the multiplayer shooter. Some fans are even comparing it to aim assist, suggesting that the use of aim assist could also be considered unfair.

Players are saying that since Respawn is likely removing tap-strafing since it’s not as easy to do with on the console versions, and that the aim assist feature should be removed as well. Or at least, if the same thought process is followed. to perform tap-strafing and so players are suggesting aim assist should be removed from the console version.

This puts Respawn in a difficult position. It’s never good having a fan base divided over a big change, but it’s also crucial to keep multiplayer matches fun for the majority of people. Finding the right balance can yield a successful multiplayer title and a happy community, but it’s easier said than done. More information on this change and other adjustments will be available in the Apex Legends detailed patch notes once they are released.