Both Games are set to release sometime in 2022 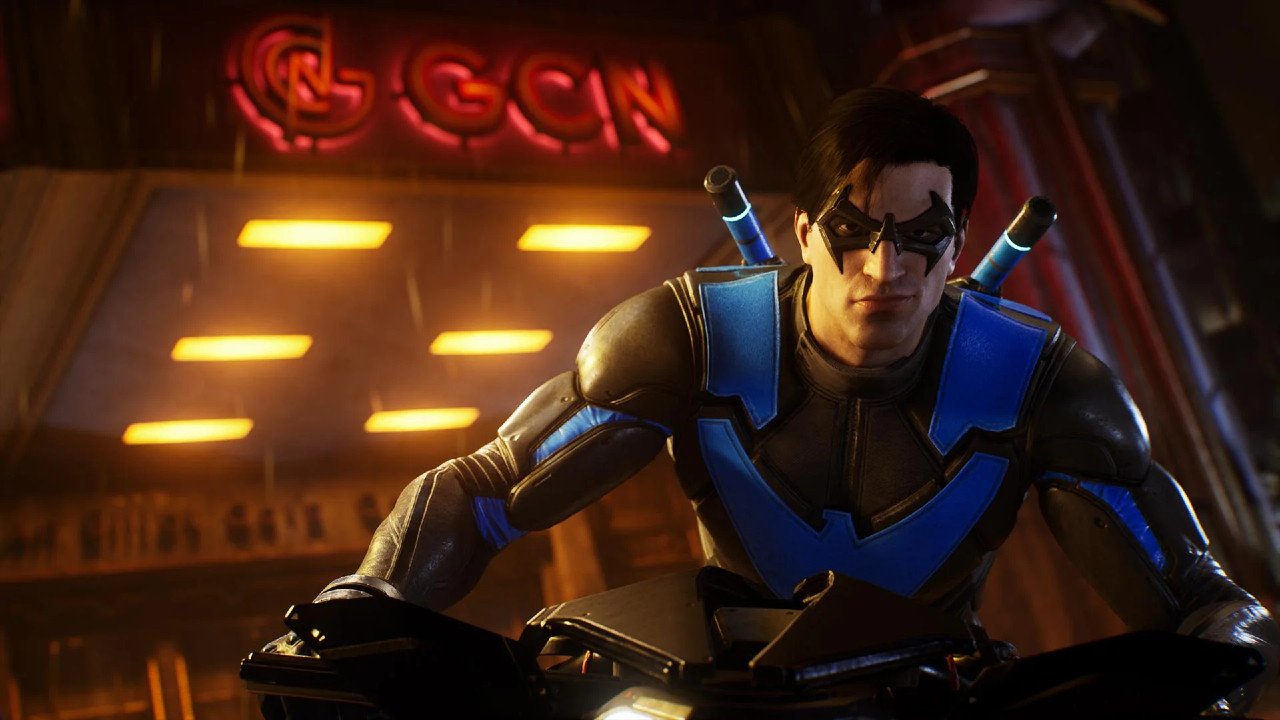 It’s been quite a while since we’ve heard anything from WB Games’ Montreal’s Gotham Knights and Rocksteady’s Suicide Squad: Kill the Justice League but we know both games will be shown this fall at Warner Brothers’ upcoming DC Fandome event.

The 2021 follow-up to last year’s inaugural event is set to go down on October 16th and to get an idea of the full lineup with the recently released DC Fandome hype trailer. The event is set to focus on all things DC in the realm of cartoons, live-action movies/tv Shows and of course video games.

Both DC games were both originally revealed at DC Fandome back in August of last year. In anticipation of the event, Gotham Knights’ Twitter account released a picture hyping the event up which focusing on the Court of Owls, the game’s villain.

For anyone unaware, Gotham Knights is a separate game from Rocksteady’s Arkham universe. The game puts players in the shoes of four playable Bat-family characters which include Nightwing, Batwoman, Red Hood and Robin. The game kicks off from the death of Bruce Wayne which brings our heroes together. Gotham Knights was originally slated for this year but end up being delayed to 2022 earlier this year. Gotham Knights is launching on PC, PS4, PS5, Xbox One and Xbox Series X|S.

The story follows four playable Suicide Squad members which include Harley Quinn, Deadshot, Captain Boomerang and King Shark. Our band of villains are given the impossible task to save Earth and kill the world’s greatest DC Super Heroes, The Justice League, no pressure. Suicide Squad: Kill the Justice League is set to launch on PC, PS5 and Xbox Series X|S – exclusively on next-gen consoles and will release sometime in 2022.