Cut Off Their Limbs 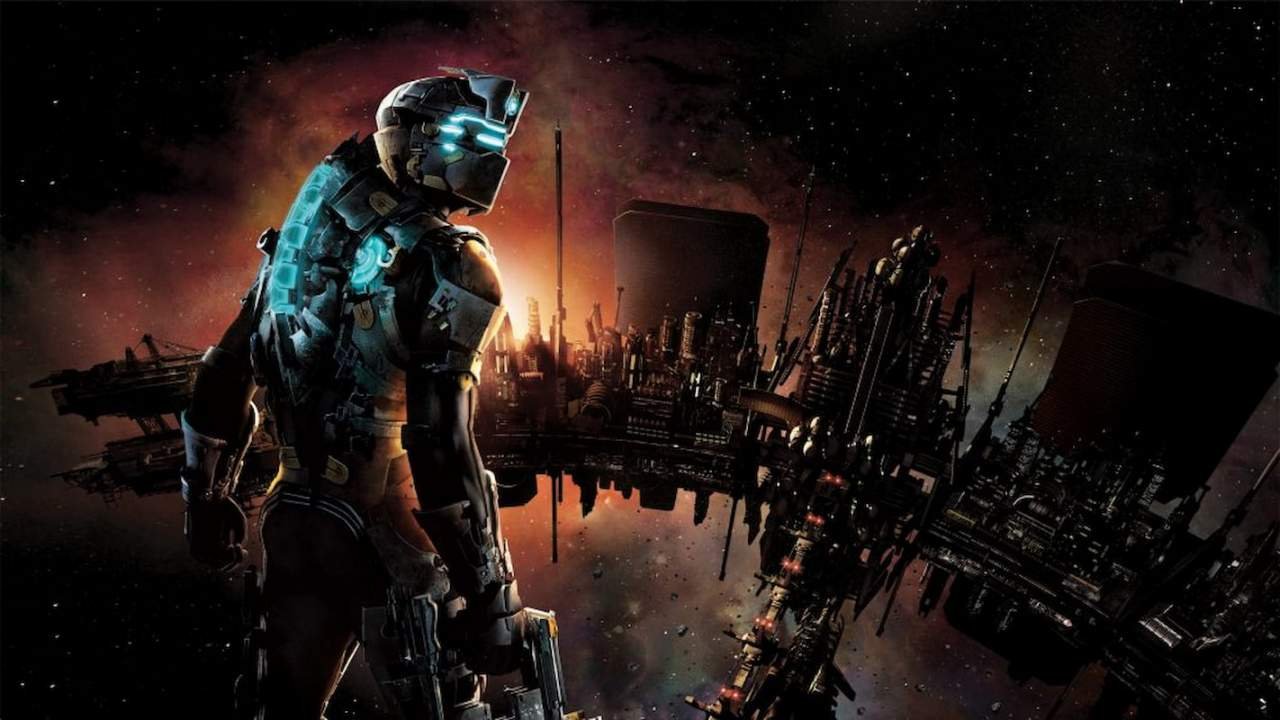 In a live stream hosted on Twitch, Dead Space developers revealed some exciting new details regarding Motive Studio’s reboot of the franchise.

In the survival horror genre of video games, none have immersed players quite like Dead Space has.

In the poorly received Dead Space 3, fans were disappointed with the series new direction in folding to a more mainstream audience with the introduction to more action-based sequences. This notably deviated from the game’s original vision and removed the survival part of its genre.

Today, Motive Studio’s Senior Producer Philippe Ducharme and Creative Director Roman Campos-Oriola gave fans a much anticipated inside peek at a very early rendering of in-game graphics and outlined some key details that promise to be a return to form for the iconic franchise.

The developers immediately show how the game graphics compare to the original title, showing the evolution new consoles have made in the 13 years since the original release. Using this comparison, the developers stated that their main goal was to create a game that excites players while honoring the Dead Space legacy.

Emphasis was placed on the community of fans, as the feedback has been a big help with Motive’s vision for the reboot. Engagement with the community on how to better present this franchise has been a key point of development, which was the primary reason why Motive showed such early footage of the game.

“Horror is one of the main pillars of dead space,” Roman said, reciting the ideal that the reboot is a true return to form for the franchise. “The original Dead Space was a masterclass in pacing,” Philippe said regarding the horror atmosphere and how players navigated the ship, with the introduction of new enemy types. That “edge of your seat” feeling was more prominent due to the correct pacing of the original game.

Isaac Clarke and his iconic plasma cutter of course make a return. The developers noted that the plasma cutter felt like it ‘did more’ to the necromorph enemies, so they are working on a method to make the ‘non-carving’ weapons feel more damaging. They did this by making weapons (like the pulse rifle) remove flesh from the enemies when they’re shot, with notable pushback in their response.

The Zero Gravity segments also make a return, as the developers noted that it was incredibly important to seem like the player is actually in space. Opportunities to revisit certain areas of the ship are prevalent here as well, as returning to areas will provide more exploration.

Fans will be delighted to know that microtransactions WILL NOT make a return to the franchise, as the developers again noted that feedback is incredibly important to honor the original.

Motive will not be changing the iconic story, although it will be built upon. The focus will be on remaining canon to the Dead Space universe as details from the books give weight to the entire experience. Enriching the story is the developer’s goal. Ultimately, giving players more backstory in comparison to previous titles, the player will find out exactly what happened to Nicole Brennan for example, as the details were cryptic in the first title.

Gunner Wright will reprise his role as Isaac Clarke, and he will voice the silent protagonist. “Gunner is Isaac,” the developers said regarding the voice of the iconic character. This surely helps fans fall in line with the reboot, as Gunner’s voice talents were Isaac Clarke for the series and will remain so. Isaac also may talk to himself in a form of comfort because he is entirely alone.

Isolation is key for this survival horror franchise, and throughout the whole span of the ship, the developers said that there will be no loading between ship segments. A player can traverse the entirety of the ship without a hiccup. This adds to the immersive nature of Dead Space, without giving the player a loading break from the heavy atmosphere.

The exciting Twitch event concluded with the developers reiterating that fan feedback is incredibly important for the game’s development going forward. “We hope the community will engage,” Ducharme says in regards to continued development.

Being that during this segment, it was reiterated that this is “very early” footage of in-game specifications the launch date is still a way off and is yet to be determined.

To stay up to date on the latest Dead Space news you can follow Motive Studios on Twitter.