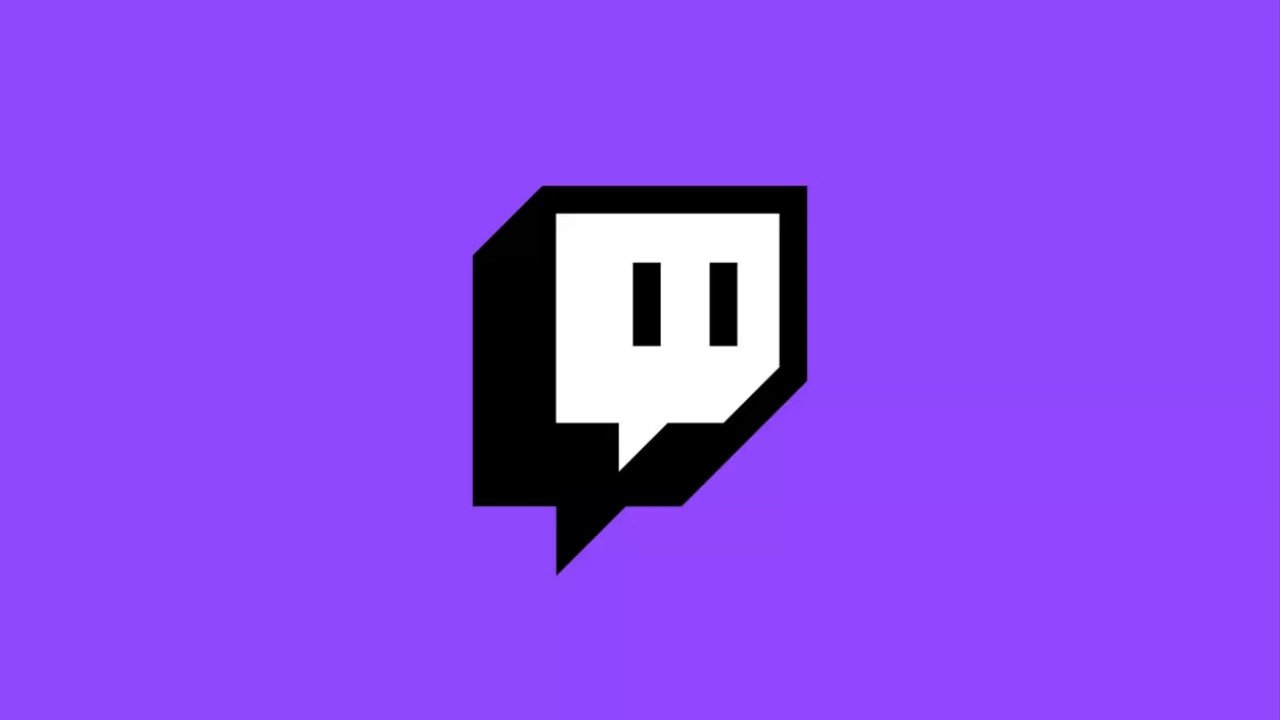 On September 1st, a number of Twitch creators are calling on other channels and their audience to boycott the streaming site in response to the hate raids against marginalized creators.

For anyone unaware hate raids are when a user utilizes the site’s raid feature to send viewers to a Twitch streamer – specifically, streamers who are people of colour — with the intention of spreading hateful messages and abuse to the targeted streamers. Now, these messages aren’t coming from real people but are instead are coming from bot accounts.

The hate raids are affecting thousands of marginalized streamers. Even though these messages from each individual account aren’t coming from real people, the truly offensive and hurtful messages takes a tole on a streamer’s mental health. This has led to affected streamers imploring the streaming site to do better with a counter to these ‘hate raids’ under a Twitter Campaign, #TwitchDoBetter.

The campaign was started by streamer, RekItRaven who was subjected to a hate raid during an August 6th stream. Raven’s chat was spammed with a message that read: “This channel now belongs to the KKK.” Twitch responded to the hate raid issues days after it first came up, which promised fixes are coming but hasn’t been relatively silent since then.

“I’m just tired of it,” RekItRaven said in a Washington Post article back in August. “I’m tired of feeling like I’m not allowed to exist based off of circumstances that are out of my control, and I know other people are too.”

Raven took an extra step to streaming site’s slow response to the issue and launch a new campaign, #ADayOffTwitch in collaboration with fellow streamers, ShineyPen and Lucia Everblack. The campaign is a 24-hour walkout/blackout of Twitch that encourages streamers and viewers to not engage with the site in any way, be it streaming, watching streams, interacting with the chat or even logging into the site.

It remains to be seen at this point, how much impact the campaign will have in the grand scheme of things. Raven says they are “cautiously optimistic” if the campaign will change the platform in any way, but it can’t be doubted it’s a conversation worth having to improve the site be it as a community or those behind-closed-door conversations at Twitch. Especially in a world where swatting and systemic racism that continues to exist in police forces and other parts of society.

In addition, the hate raids aren’t the only thing that is being protested as creators are opposing Twitch’s revenue-sharing scheme. Twitch’s policy allows them to take half of the revenue from streamers and partners, which includes things like Twitch subs. This policy doesn’t apply to all creators.

“We’re all very loudly aware that there are many who are getting 70/30 cuts, but there’s no criteria, no conversation, no goals, nothing,” PleasantlyTwstd told the Washington Post.