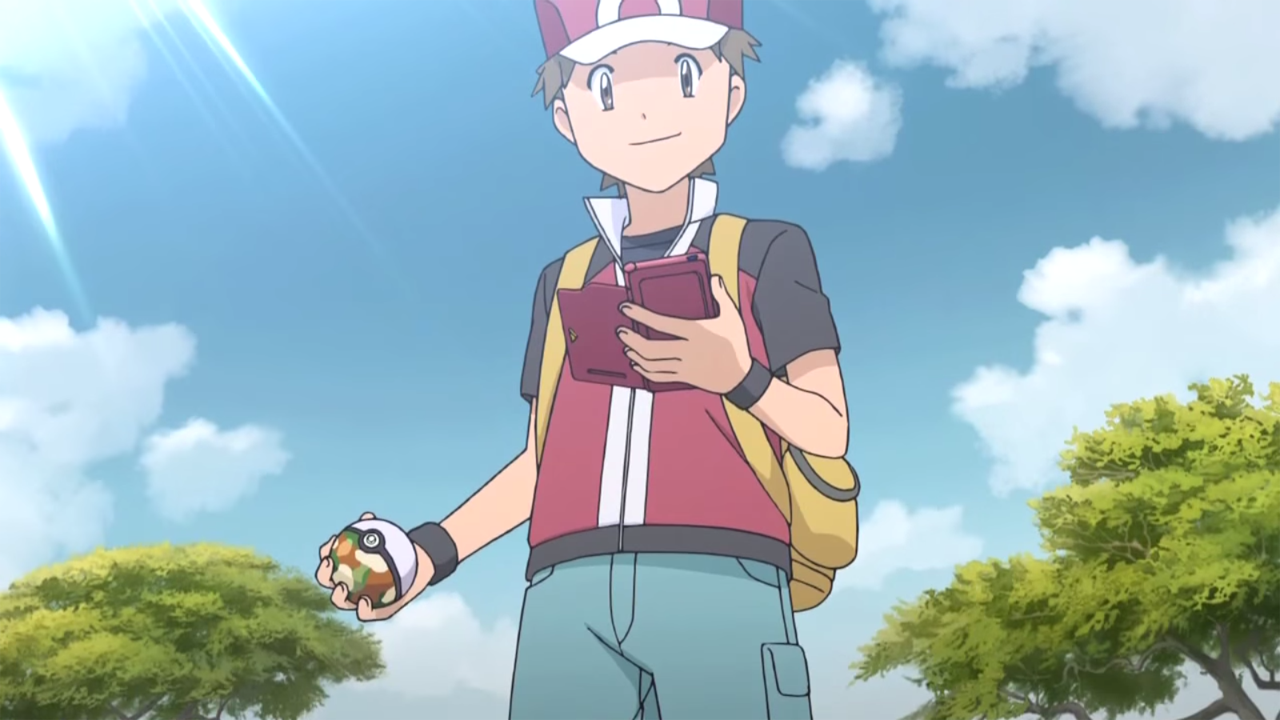 In a celebration of the “road so far,” Pokémon Evolutions takes fans on a journey through the world of Pokémon in reverse chronological order.

Pokémon Evolutions is coming. After the success of Pokémon Origins, it is an exciting prospect that can deliver stories in the world of Pokémon, while remaining faithful to the games.

Pokémon Origins saw the original protagonist, Red, overcome obstacles in a faithful animated telling of the original games. The new limited series will have fans go on a journey through the settings of all the base games in the Pokémon universe but in reverse order. Starting in the Galar region, and ending in the first Pokémon region ever introduced, Kanto.

This year, Pokémon has allowed fans to explore each region on their site, which offers a look at the inspirations of regional architecture, and the differences of personality between the regions. Of course, this site mentions the aforementioned ‘starter’ Pokémon players receive to begin their journey. This interactive site can scratch fans’ nostalgic itch, and Pokémon Evolutions aims to do just that.

In a historic revisiting of the eight regions featured in the games, the Pokémon Company views this limited series as a love letter to fans. Vice President of Marketing for the Pokémon Company International, Colin Palmer said “Pokémon Evolutions’ is both an exciting new collection of animation for the brand and a thank-you to the millions of fans around the world who have joined us on this journey over the past 25 years,” in what will be a true ride down memory lane for the fans that have been around since the journey began in 1996.

Pokémon Evolutions will have a limited eight-episode runtime, featuring a different region each episode, ending with where it all began. The first episode, The Champion is scheduled to drop on September 9 exclusively on the official Pokemon YouTube channel and Pokemon TV.