A Far Cry From Bank Breaking 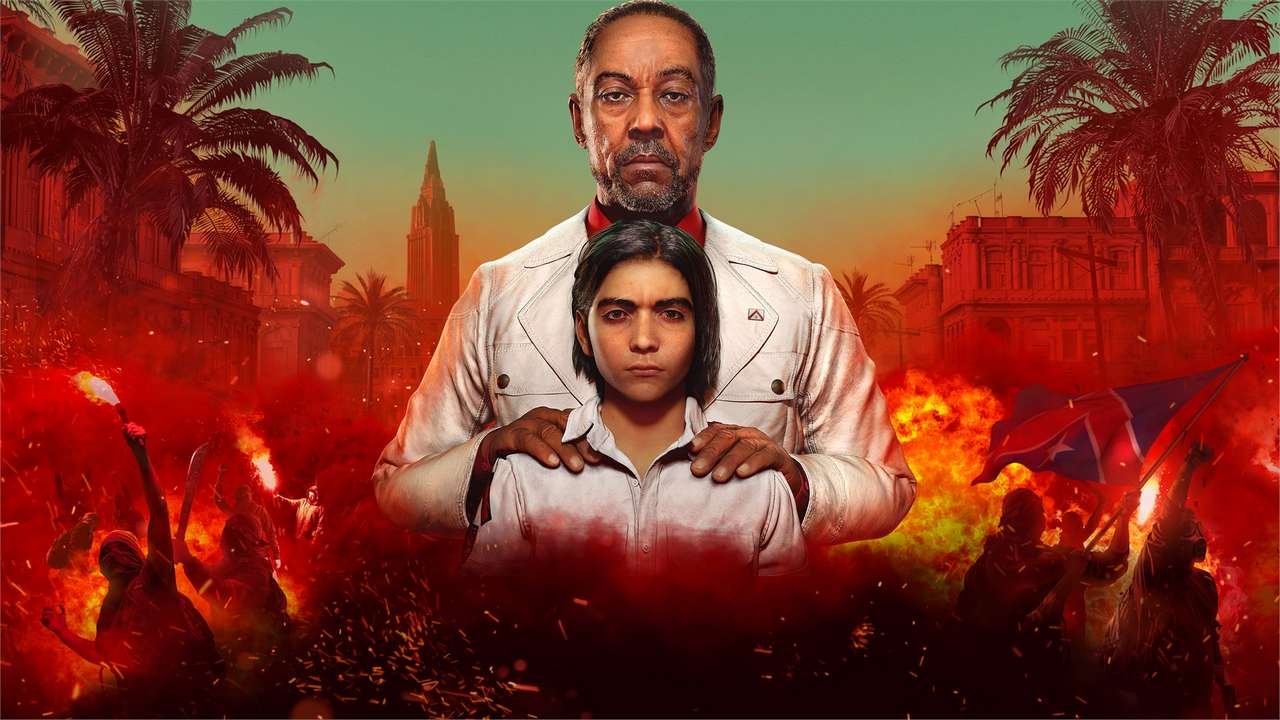 Although Far Cry 6 seems to have low spec-requirements to run on PC, fans have yet to see what 30 FPS looks like at its lowest setting.

With the impending release of anticipated Far Cry 6 on the near horizon, PC players have been given the specifications for the blockbuster title, and it doesn’t seem like such a hefty load.

Of course, the specifications are the lowest of the low, and the game is shown in high definition when the developer releases information, so taking the specs with a grain of salt is the best option to move forward with. The game has a stunning real-time feel when we are given small segments of the interaction between the titular villain, Anton Castillo, and the protagonist, complete with full facial expressions that outline his cruelty.

With the built-in benchmark tool exclusive to PC gamers, players can test out their settings in a controlled environment with the ability to check the VRAM usage the game is currently equipping. With high-tech visual effects such as ray-tracing and realistic shadowing, the visuals are the highest the Far Cry series has produced. But this begs the question whether the game can run ‘efficiently’ at the lower level.

The minimum requirements are as follows for a 1080p 30 FPS preset:

And for the epic ray-tracing 4K 30 FPS, a gamer will need to have quite the rig with:

Far Cry 6 aims to elevate the series again to advanced visual acuity in its next instalment, but fans with the lower requirements should heed caution when attempting to play at the minimum. As the requirements are outlined by Ubisoft themselves, Far Cry 6 could run without a super PC, but fans still need to see how well.

Far Cry 6 releases for all major platforms on October 7.