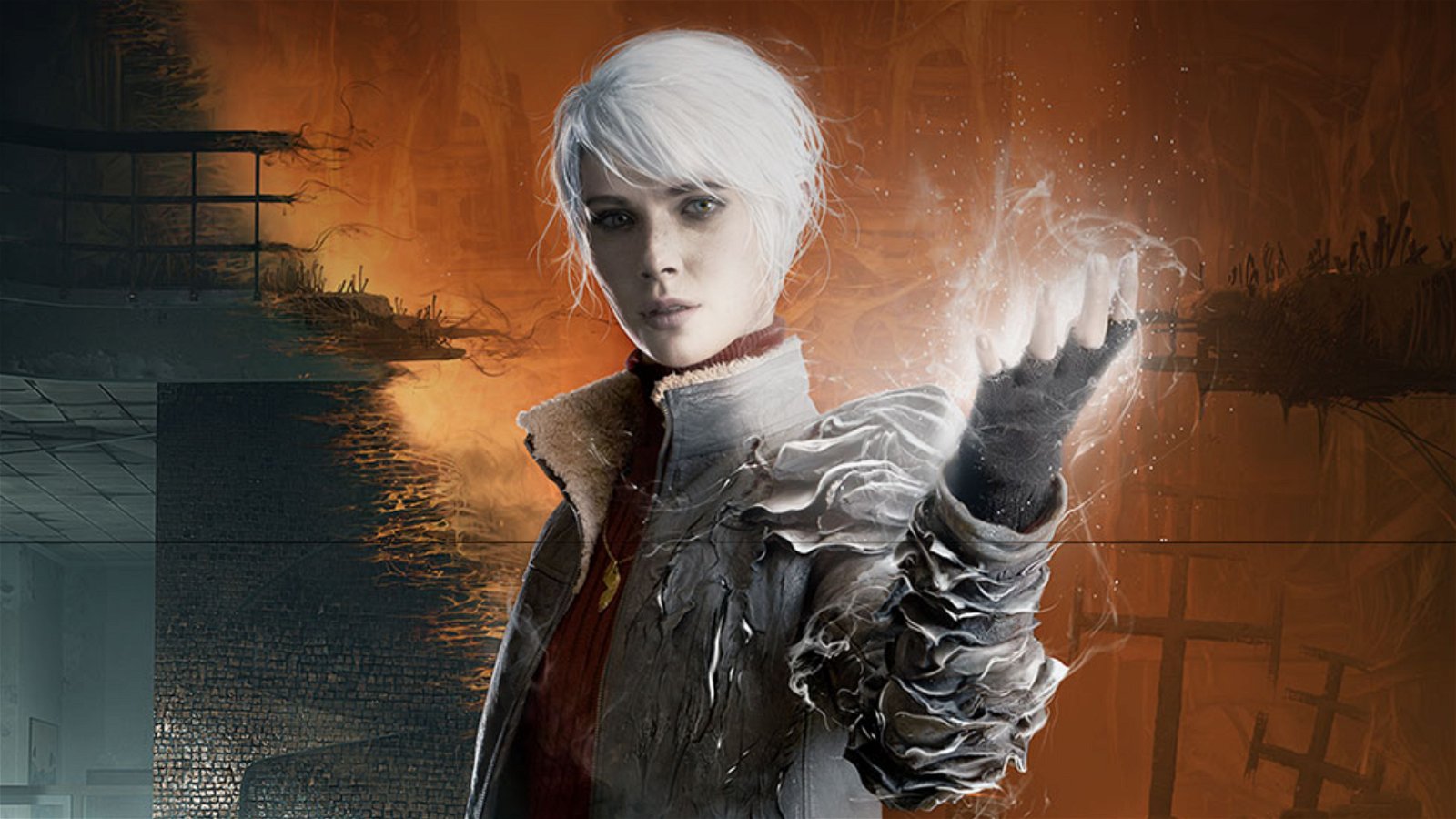 For anyone unfamiliar with Bloober Team, it’s the studio behind other horror hits like Observer, Blair Witch, and Layers of Fear. The Medium is their latest game and it launched on Xbox Series X|S and PC earlier this year, to mostly positive reviews. Here’s an overview of The Medium via a press release,

“The Medium is a third-person psychological horror game that features innovative dual-reality gameplay. Players assume the role of Marianne, a medium gifted with several psychic abilities, and explore the real and spirit world both alternatively and simultaneously to uncover a dark mystery masked by disturbing secrets, sinister spirits, and devious puzzles only a medium can solve. The Medium is enriched by an original soundtrack co-composed by Akira Yamaoka, known for his work on the Silent Hill series, and Bloober Team’s Arkadiusz Reikowski, creating a truly unique atmosphere across both worlds.”

To coincide with the release of the PS5 version, Bloober Team and Koch Media have highlighted the physical version of The Medium, also releasing today on PC, Xbox Series X|S, and PS5. The Standard physical edition launches in stores today, along with The Medium: Two Worlds Special Launch Edition. The special package comes with an exclusive Steelbook™ cover, the original soundtrack, and a 32-pages hardcover artbook. In addition, pre-orders are available for The Medium Original Soundtrack on vinyl and CD, available through Black Screen Records

File Under: The Medium