Why Should You Use VPN for Xbox?

A Great Tool For Gamers on Any Platform 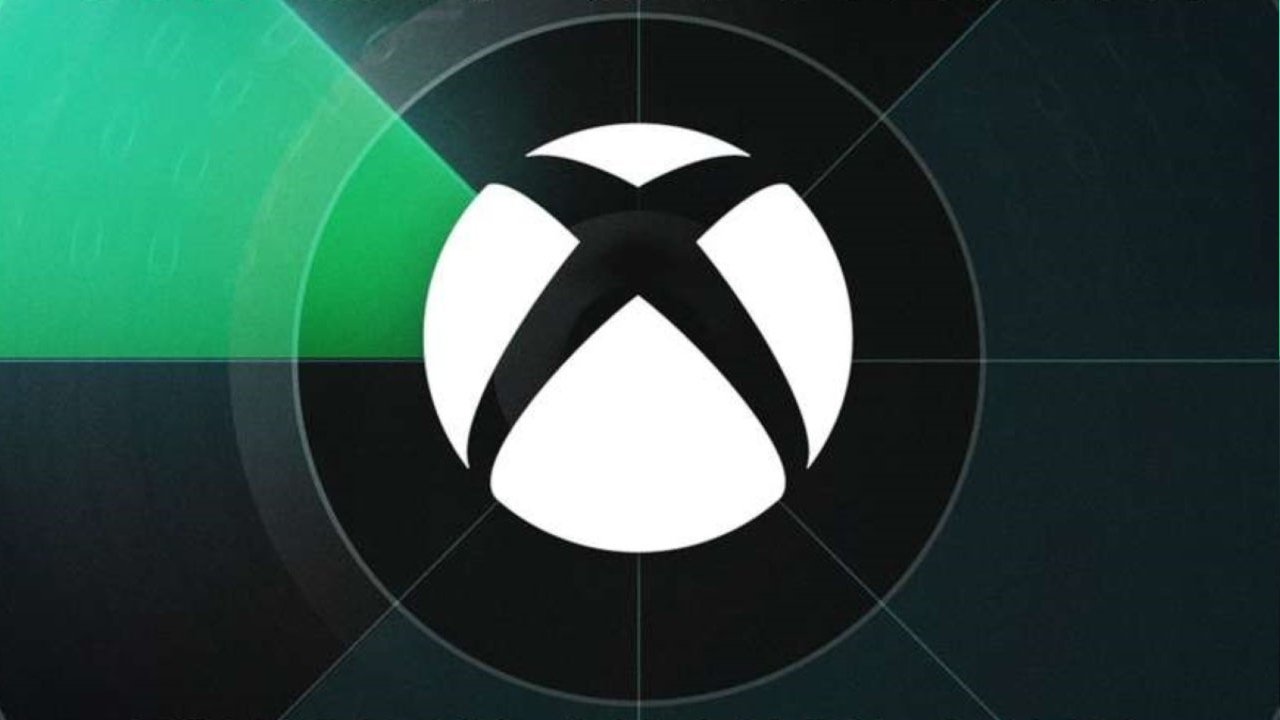 Virtual Private Networks, also known as VPNs, are becoming a must-have tool for gamers and internet users. While they are more common on PCs and mobile devices, console fans are discovering the benefits of Xbox VPN. VPNs are essential for online security while browsing the web, but they can also unlock new content.

Xbox users may gain a lot from VPNs too. So, if you are an owner of Xbox One or Xbox Series X/S, consider using Xbox VPN to create a safer gaming environment and have more entertainment options on your console. Let’s examine why you should try Xbox VPN!

What is Xbox VPN?

Xbox consoles use various online services to deliver the content you want. Of course, you need to connect to the internet to enjoy this content. It is where an app like a VPN comes in handy. A VPN will encrypt the data you send or receive while using the console. It adds various perks along the way.

For instance, a user can be anonymous while using a VPN. It means strangers you meet in-game won’t know your actual location. Not to forget that your browser history will be fully protected. Additionally, you will be able to access content that might not be available in your region.

Online gaming is as risky as any online activity. So, if you are already using a VPN on your phone or PC, there is no reason why you shouldn’t protect your gaming console as well. After all, your Xbox is a treasure trove of personal data.

Yes, consoles are way safer than PCs. But, this doesn’t mean hackers won’t try to break into them one way or another. Using an Xbox VPN can increase your security, but it has more additional benefits for console users. Here are some of them:

Some VPN services do slow down your connection, and many users are hesitant to try it out. If you go for a trusted and reliable VPN, you might increase the speed of your connection. Unfortunately, this doesn’t happen every single time because your connection speed depends on your ISP too. But if you are struggling with the internet speed on your Xbox, it is certainly worth a try.

An Extra Layer of Security

While you probably won’t connect your Xbox to a public Wi-Fi network, a VPN can still help out when it comes to your online security. Playing online games with people from all around the globe is an everyday thing now, but this can sometimes lead to in-game conflicts that can turn quite ugly.

If a person you are feuding with has any basic hacking skills, they can launch a DDoS attack on your IP address and disconnect you from the internet. But they need to have your IP address for that, and Xbox VPN can conceal it.

Most users already know that streaming services like Netflix often geo-block certain content. Movies or shows available in the United States might not appear among search results in other countries. It is due to copyright. Other services follow the same formula, but a VPN can allow you to access the content you want to see regardless of your location. Xbox does permit users to change their region through settings, but this isn’t enough. You ought to change your IP address, and VPN does precisely that.

Many devices already have a VPN app that you can use whenever you need to. Unfortunately, Xbox is not one of them. Don’t be discouraged because it is still possible to have an Xbox VPN. Keep in mind that the setup is a bit lengthy. Before you start, make sure you sign up for a VPN service of your choice.

Then, you need a PC with an Ethernet port and a reliable internet connection. Use an Ethernet cable to link your Xbox to your PC, and then share your connection. You can do so in your PC’s settings under Network & Internet. Once everything is up and running, remember that the Xbox VPN will work as long as your PC is on.