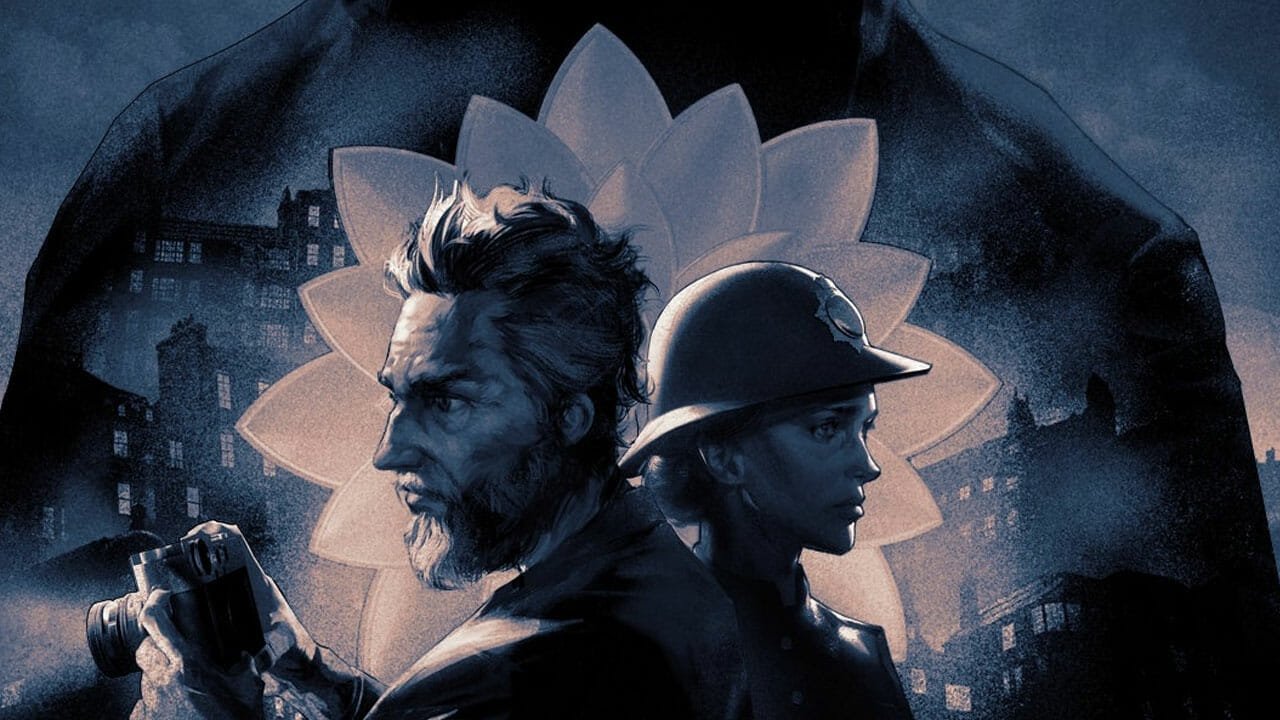 Sold Out and White Paper Games announced that their new, mysterious observational thriller Conway: Disappearance at Dahlia View will release on November 2nd.

Sold Out and White Paper Games not only announced the release date for Conway: Disappearance at Dahlia View, but dropped a brand-new trailer which hints at the game’s deeper narrative and gameplay of the mystery afoot. The game will be available for the PlayStation 5 (PS5), the PlayStation 4, Xbox Series X|S, Xbox One consoles, the Nintendo Switch and PC.

The creators of Ether One and The Occupation, Conway: Disappearance at Dahlia View brings together an emotional-driven narrative set in 1950s England. An 8-year-old girl name Charlotte May is reported missing from the living complex called Dahlia View. The player takes on the role of retired detective, Robert Conway. Conway is asked to find out what happened to Charlotte from her concerned father.

Although Conway is not quite as young and spry as he used to be, his methods of detection hasn’t withered away. The player is able to question many of the neighbouring NPCs, search through different areas of apartments in Dahlia View for key items, pick locks, take pictures of suspicious activity with Conway’s camera from his window, and much more to help solve the mysterious disappearance.

White Paper Games highlights options for players on the PS5 and Xbox Series X to be able to experience two different visual settings: a 4K resolution mode, and a Ray Tracing mode which allows the player to see Dahlia View with more dynamic colours and clearer image quality at further distances. It definitely seems like having Ray Tracing on is a no-brainer.

The PS5 version enhances the players’ experience with the DualSense Wireless Controller’s haptic feedback and adaptive triggers to further immerse players into the world of Dahlia View. This means the player will feel everything from the snap of the photographs to feeling the different textures of bumpy roads and walking on old wooden floorboards.

To top it all off, the PS5’s SSD combined with Unreal Engine’s Zen Loader technology offers faster loading times to make sure all of the pacing and suspenseful beats hit as best as possible for the player.

“We can’t wait to share our latest work with everyone on November 2nd,” said Co-Founder of White Paper Games, Pete Bottomley. “It’s been important for us to deliver a game with powerful storytelling, and we hope our latest trailer provides plenty of intrigue into Conway’s investigation and the residents of Dahlia View.”

“Conway: Disappearance at Dahlia View is a cinematic detective thriller that we hope will have players absorbed with its deep, emotional narrative and gripping investigative gameplay,” added Senior Product Manager at Sold Out, Konstantinos Ntaflos.  “With puzzles to solve and dark secrets to uncover, we’re looking forward to players beginning their investigation on November 2nd.”

Overall, it appears the story is quite interesting as you play as Conway, who yearns to solve one last mystery, especially one that’s literally close to home. The narrative is quite intriguing and the immersive technology behind the game is definitely a plus for a simple point-and-click game. For anyone interested in a great interactive puzzle-observation game, this is definitely one to have on your wish list.

Conway: Disappearance at Dahlia View is available to add to your Steam Wishlist now. For more information, visit dahlia-game.com.