The Hellraiser Universe Has Come to Dead by Daylight

Coming to Mobile Before The End of the Year 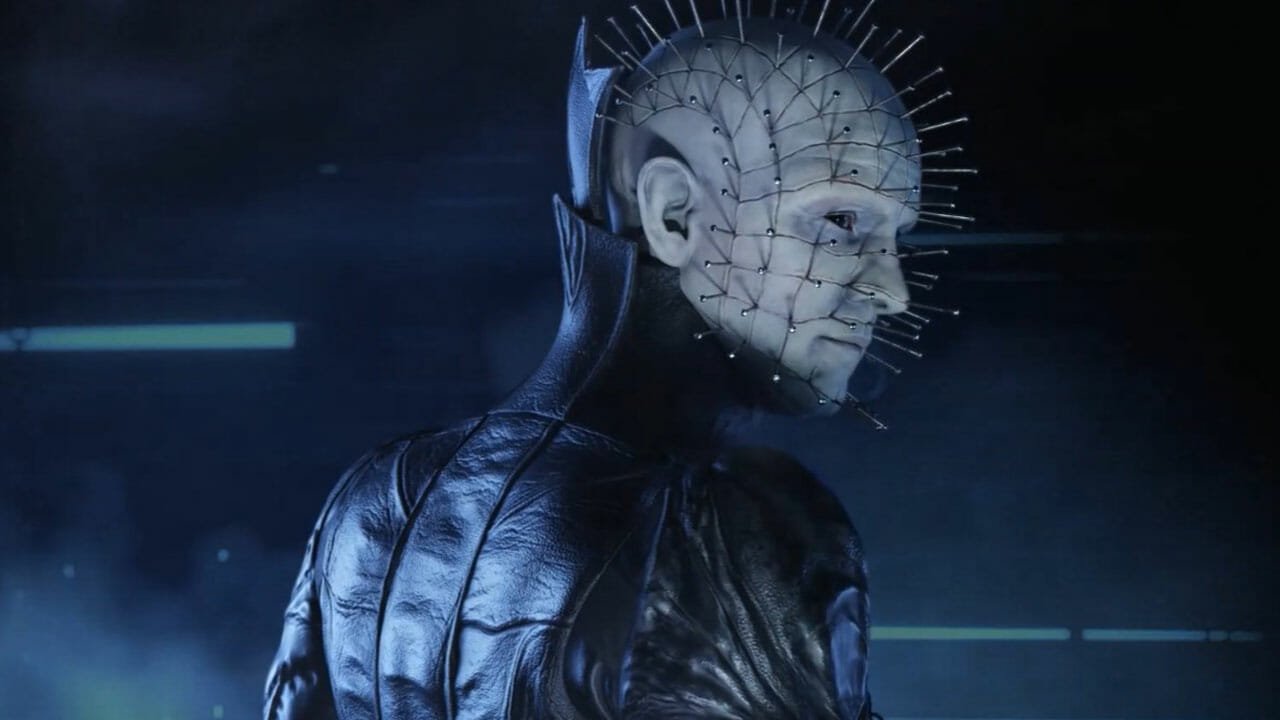 Pinhead has entered the Fog, which means it’s time for survivors to be torn apart by the Hellraiser collection, which is available now in Dead by Daylight.

Dead by Daylight puts players in control of survivors while one player controls a horrific threat. Survivors work together to stay alive and escape, which involves running, hiding, and repairing generators. Everyone needs to work together to unlock the exit route and escape safely.

The Hellraiser Dead by Daylight content was teased earlier this year but now it’s finally here. Players can now play as Pinhead and use the Summons of Pain, which is an extradimensional gateway that summons a possessed chain. This horrifying chain from beyond our realm can be directed to survivors to bind them. Once bound, survivors are unable to sprint. It also greatly decreases their movement speed.

Pinhead’s power also comes with the Lament Configuration puzzle box. When left alone, it initiates a Chain Hunt by summoning chains to stalk survivors. Any survivors that pick it up are automatically afflicted with the Oblivious status effect. This will sporadically summon chains to attack them. Survivors can only end the suffering by solving the Lament Configuration. This will remove the puzzle box from their possession and end their pain.

Things will get pretty hellish during this process though as Pinhead will be altered. During this, Pinhead will be able to see the location of the box and teleport to it. The Hellraiser Collection DLC also includes access to the Chatterer, Pinhead’s devoted servant. He also looks scary. We recommend avoiding them both to stay alive.