Pokémon the Movie: Secrets of the Jungle Premiering on Netflix this Fall 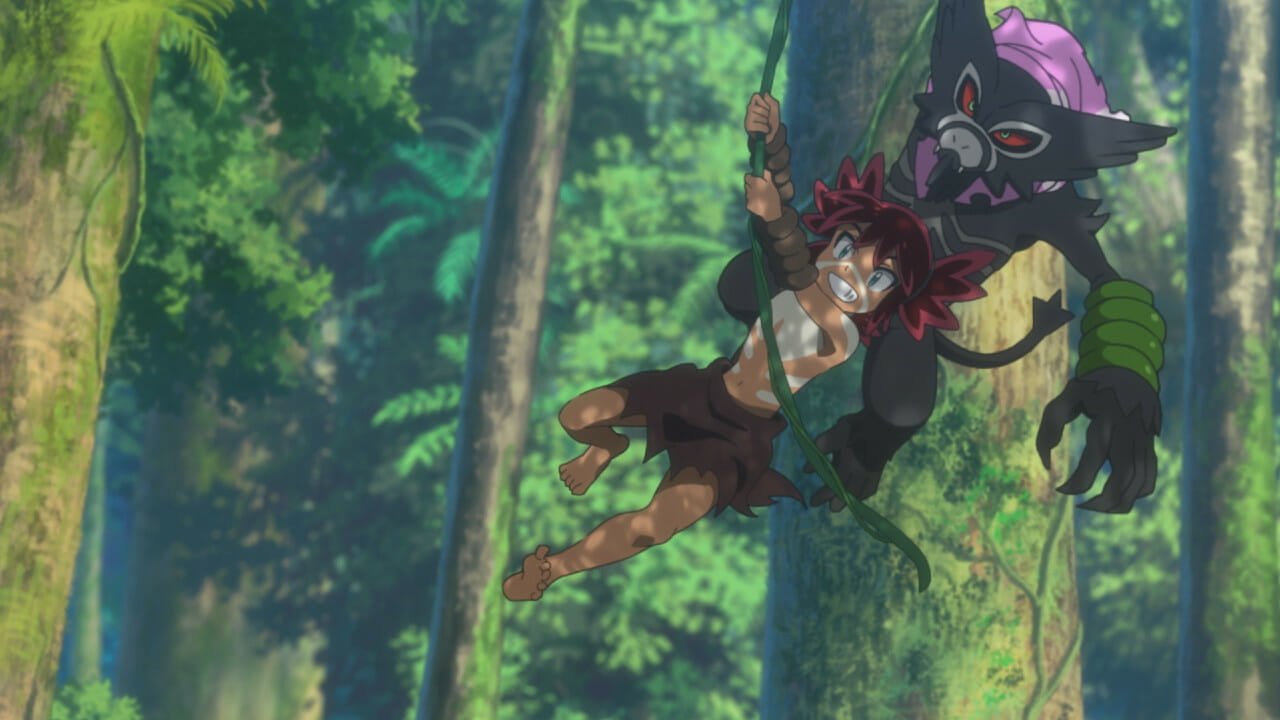 Netflix and the Pokémon Company have announced that the latest Pokémon movie, Pokémon the Movie: Secrets of the Jungle, will premiere on Netflix on October 8th.

The upcoming movie will launch within the franchise’s 25th anniversary and marks the 23rd movie in the Pokémon series. In anticipation of the movie’s global release, both companies have teamed up to release a new trailer to give fans an idea of what to expect before the October premiere date. The trailer features Always Safe and No Matter What, two original songs written and recorded by music artist Cyn for the movie, which are both streaming on popular music streaming platforms starting today.

“During Pokémon’s 25th anniversary year, we wanted fans to have the opportunity to experience the newest animated Pokémon movie simultaneously as a global community,” Pokémon Company International senior vice president of licensing, Emily Arons said in a statement. “Pokémon animation is a much-beloved pillar of the franchise, and Netflix is the perfect partner to once again help us deliver a worldwide moment for fans as we celebrate 25 years of action and adventure with Ash and his Pikachu.”

Pokémon the Movie: Secrets of the Jungle follows an alternative movie canon that follows previous movies, I Choose You! and The Power of Us. The movie features Ash Ketchum and Pikachu exploring the forest of Okoya where he runs into Koko, a boy that was raised by Dada Zarude, a unique version of the mythical Pokémon. With Koko being raised by a Pokémon, he sees himself as one, so running into another human like Ash has him questioning his perspective.

That meet-up kicks up Pokémon the Movie: Secrets of the Jungle‘s plot with Doctor Zed, his Biotope Company and a disguised Team Rocket who are looking to harness the healing powers of the Okaya forest’s secret spring. To get what they want, their plan is to destroy the forest itself, but it’s not going to be that simple. Ash, Pikachu, Zarude, Koko, and an army of Pokémon are ready to put a stop to Doctor Zed’s plan in destroying the home of many Jungle Pokémon.

Pokémon the Movie: Secrets of the Jungle was originally released in Japan in December 2020. The Netflix premiere will act as the movie’s international debut to the global Pokémon community.