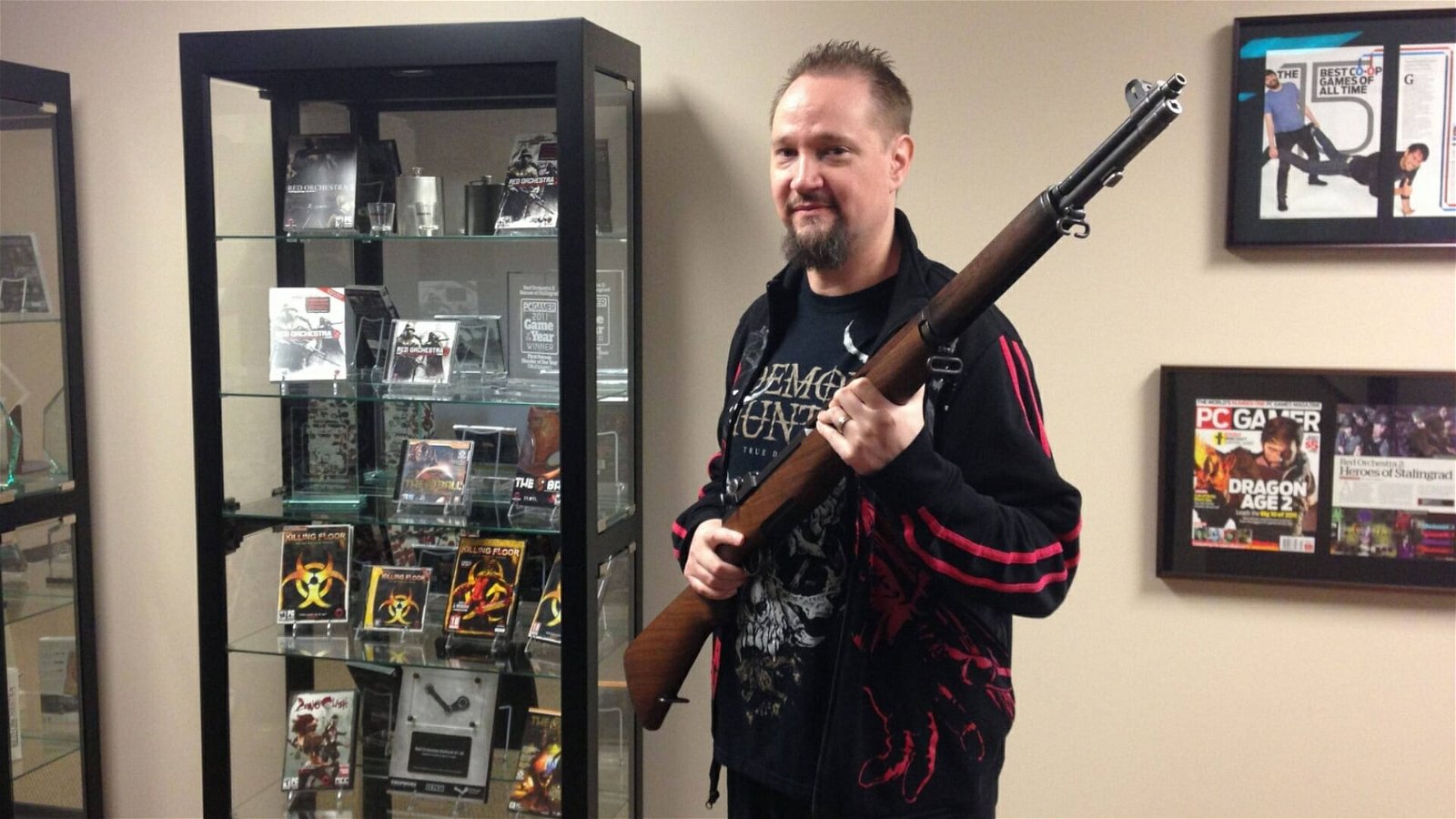 Tripwire CEO, John Gibson, is stepping down following Gibson tweeting his support of the newly introduced Texas anti-abortion law which went into effect this month.

Vox reports that the new anti-abortion law introduced in Texas, known as Senate Bill 8, would “effectively ban abortions after the sixth week of pregnancy.” The law has been heavily criticized by the public and violates earlier rulings which help protect a person’s right to choose to have an abortion.

On September 4th, Gibson tweeted out his support for the new anti-abortion measures in Texas.

“Proud of #USSupremeCourt affirming the Texas law banning abortion for babies with a heartbeat, As an entertainer, I don’t get political often. Yet with so many vocal peers on the other side of this issue, I felt it was important to go on the record as a pro-life game developer,” Gibson said in a tweet this past Saturday.

Following his statement, Gibson has faced criticism from the video game industry, including high-profile figures like ex-Gears of War developer Cliff Bleszinski and God of War director Cory Barlog. It isn’t just external, as developers that Tripwire has worked with on multiple projects have distanced themselves from the Georgia-based developer/publisher. Shipwright Studios, who helped work on Maneater, has cancelled all existing contracts with the company. Chivalry 2 developer, Torn Banner Studios, which Tripwire published and is based out of Toronto, has also rejected Gibson’s tweet

This past Monday evening, Tripwire issued a statement condemning Gibson’s comments and confirming that he would be stepping down from his CEO position. Co-founder and vice president, Alan Wilson is set to take over as interim.

“The comments given by John Gibson are of his own opinion, and do not reflect those of Tripwire Interactive as a company. His comments disregarded the values of our whole team, our partners and much of our broader community. Our leadership team at Tripwire are deeply sorry and are unified in our commitment to take swift action and to foster a more positive environment.

“Effective immediately, John Gibson has stepped down as CEO of Tripwire Interactive. Co-founding member and current Vice President, Alan Wilson, will take over as interim CEO. Alan has been with the company since its formation in 2005 and is an active lead in both the studio’s business and developmental affairs.

“Alan will work with the rest of the Tripwire leadership team to take steps with employees and partners to address their concerns including executing a company-wide town hall meeting and promoting open dialogue with leadership and all employees.

“His understanding of both the company’s culture and the creative vision of our games will carry the team through this transition, with full support from the other Tripwire leaders.”