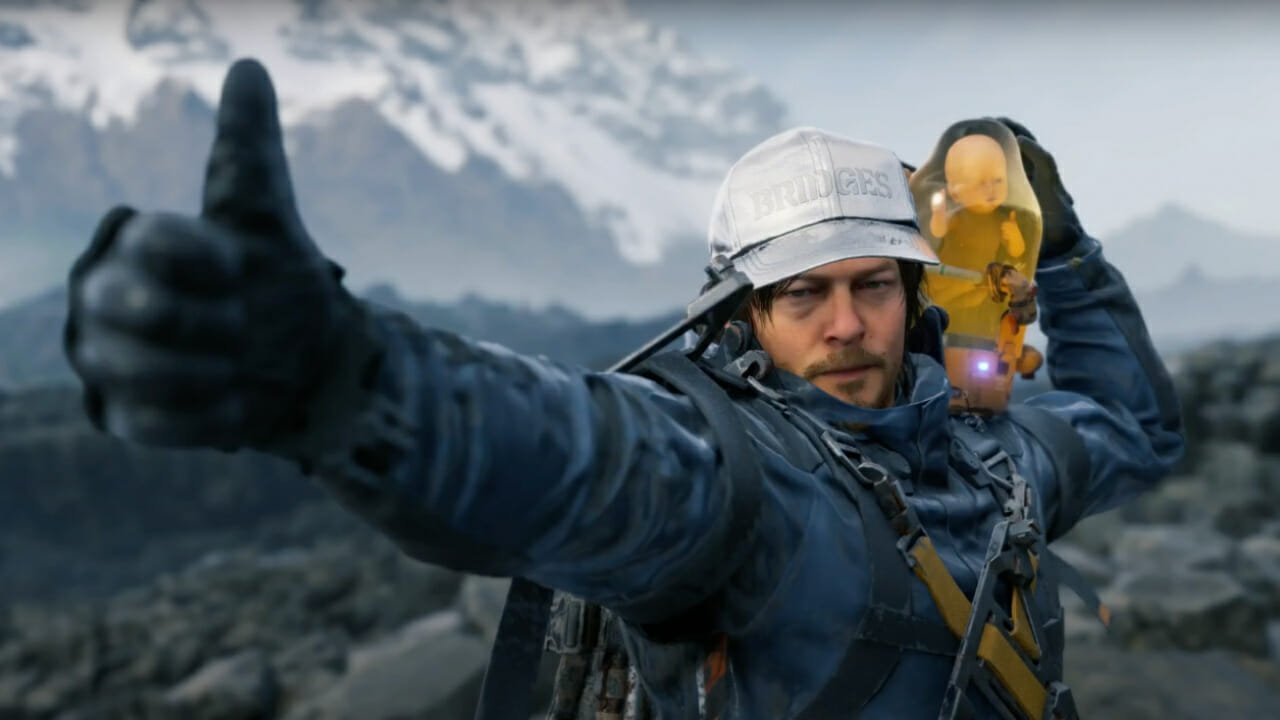 In anticipation of the Death Stranding Director’s Cut release later this month, Kojima Productions has released a final trailer of the game, which was edited by the game’s creator himself, Hideo Kojima.

The new trailer gives PlayStation players another 4K upgraded look at the definitive Death Stranding experience on PS5. Woodkid’s Goliath can be heard playing to the visuals and gameplay of the upcoming Director’s Cut.

While this version of the 2019-released game doesn’t add a lot of new narrative to the game’s overall story it does add expanded content. That includes new missions, mini-games, enemy types, additional weapons/vehicles and new locations like the Firing Range and Racetrack. Plus, old and new players will be able to utilize new tools for Sam to deliver packages. Other PS5 additions include haptic feedback, Tempest 3D AudioTech on compatible headphones, faster loading and enhanced visuals.

Death Stranding was originally released on PS4 in November 2019 and later released on PC in July 2020. The game puts you in the shoes of Sam Bridges (Played by Norman Reedus), who makes his way across America which has been devastated by something known as the Death Stranding. Sam is on a journey alongside his Bridge Baby companion to reconnect the country through Chiral Network, it’s not an easy journey though as obstacles do get in his way.

Death Stranding Director’s Cut is set to release on PS5 on September 24th for $49.99 USD. Owners of the original game on PS4 are required to pay a $10 USD fee in order to upgrade to the Director’s Cut, PS4 saves are transferable to the PS5 version.