The 14th Studio Has Joined the PlayStation Family 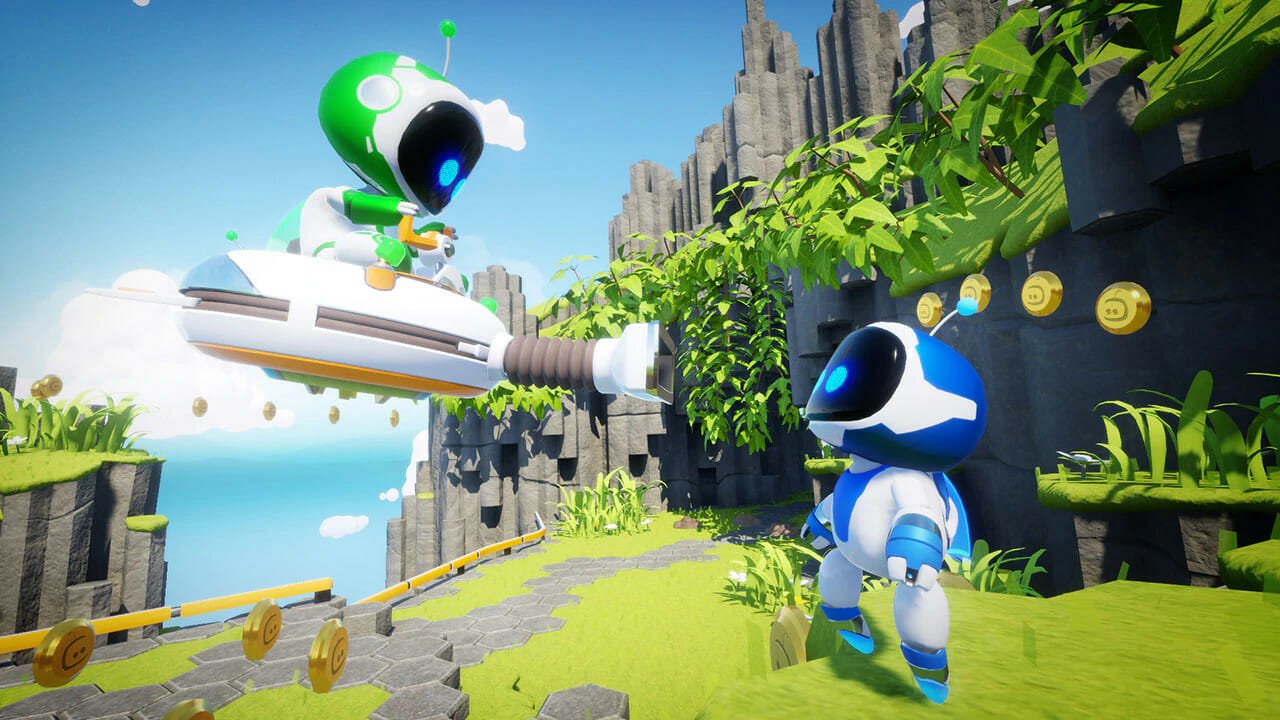 PlayStation has announced it has acquired its 14th internal studio with the purchase of The Playroom VR and The Persistence VR developer, Firesprite.

“We are delighted to welcome Firesprite into the PlayStation family,” Sony Interactive Entertainment president and CEO, Jim Ryan said in a statement. “We have a rich history of working with the founders of Firesprite and are excited to grow the PlayStation presence in Liverpool. The portfolio of titles Firesprite has developed has continually demonstrated the team’s ability to transcend traditional gameplay experiences and brilliantly showcase the potential of our hardware.”

Post-acquisition, Sony says Firesprite’s current management team will continue to run the studio’s day-to-day operations. At this point, nothing has been revealed on what the Liverpool-based studio is working on, but they are known for working on VR titles so maybe a project that aligns with the launch of PlayStation’s upcoming next-gen VR device reportedly releasing later next year.

For anyone unaware, Firesprite was founded in 2012 by industry veterans from SIE’s Studio Liverpool, which was closed down by Sony in the same year. The studio currently has over 250 employees as of this year. Considering all that happened with the closure of the Sony-owned Liverpool studio, Firesprite continued to work closely with SIE with a collaboration with SIE Japan Studio on the augmented reality game, The Playroom.

This new era of the studio’s relationship with Sony led to developing/adapting The Playroom for the PSVR as a launch title. Right now, half of its released games are exclusively playable on PSVR via the PS4. Those VR games include The Playroom VR, Air Force Special Ops: Nightfall and The Persistence VR.

The newly added studio solidifies Sony’s approach to acquisitions with developers they’ve had longstanding relationships like with Insomniac Games or Housemarque for example. It remains to be seen what the next developer Sony will acquire will be, but Bluepoint Games could be next as PlayStation Japan mistakenly tweeted the acquisition before the news was ever official, which if true, still hasn’t been announced.

File Under: Firesprite, PlayStation Studios, PSVR, The Persistence, The Playroom