The Movies To Watch As TIFF 2021 Kicks Off This Week 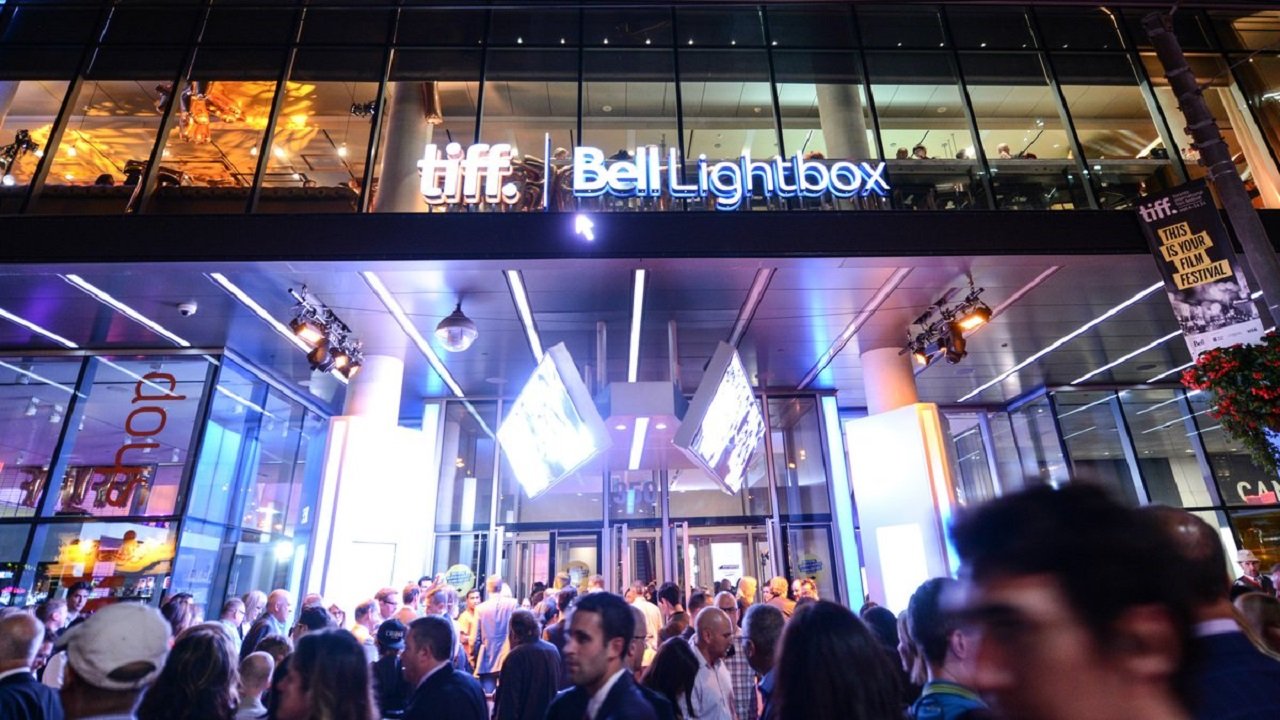 The Toronto International Film Festival (TIFF 2021) is here once again to remind the world what’s possible when storytelling and imagination are explored and shown from different perspectives.

The film festival runs from September 9th to September 18th and there are several ways to participate in the event, including digital options. You can find everything you need on the official TIFF 2021 website, including start times, ticket pricing, and details for the different ways to attend.

It’s always best to make sure you start on the official Tiff 2021 site so personal details aren’t compromised by a malicious website. From there you can see the event schedule, purchase tickets, and more. After clicking on the Purchase Tickets link, you’ll be put in a queue to secure tickets. Many of the event’s films are available digitally as well, but it is geographically restricted to Canada.

It is worth remembering though that some films are unavailable digitally so be sure to check thoroughly before making plans. There are multiple physical venues as well. Be sure to check the website for all the available locations.

Don’t forget to bring your proof of vaccine or negative Covid test either, along with a face mask. We are still in a pandemic and these are part of the event’s requirements. Masks are required throughout the entire screening as well. There are drive-in events as well if you’d prefer to be alone and in your own vehicle. The drive-in screenings also have a concession stand. Snacks and drinks always make movies better.

Countless films across every genre imaginable will be at the event, so there should be something for everyone, regardless of what you’re looking for even films like The Guilty that will be heading to Netflix shortly after their Tiff 2021 premiere. Here are a few films in Tiff 2021 that look especially interesting:

Where is Anne Frank

Where is Anne Frank: Director Ari Folman explores Anne Frank and her life from the perspective of someone that only exists inside the imagination of the beloved writer and Holocaust victim. It sounds like a creative way to communicate who Anne Franke was as a person.

Jagged: An intimate and candid look back at the legacy and life of Alanis Morissette from director Alison Klayman. The film bio describes Klayman’s interviewing style as sensitive, saying it gives Morissette the necessary space to reflect on her life and the journey she’s taken so far.

Last Night in Soho: Edgar Wright dives into ’60s Swinging London in a unique and exciting psycho-thriller that explores two young artists entwined across time. Wright’s first full-fledged foray into horror is a dazzling and dizzying thriller, drawing on psychotronic cinema of the 1960s and 1970s and cleverly featuring appearances from actual 1960s icons such as Dame Diana Rigg, Margaret Nolan — both in their final roles — Terence Stamp, and Rita Tushingham.