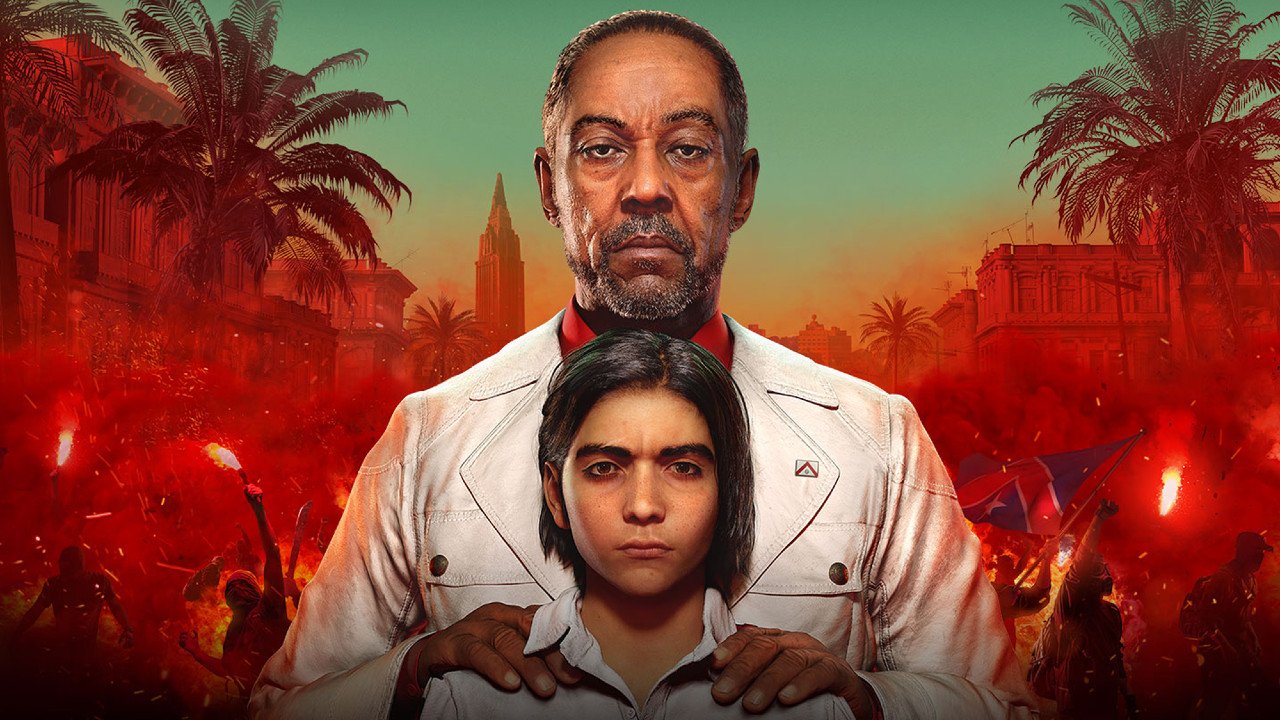 AMD has announced a new bundle for PC gamers wanting a little incentive to switch to AMD with its newest AMD Ryzen + AMD Radeon Raise the Game System Bundle, which includes two PC game codes for ‘this year’s most exciting titles’.

One of those codes is for an already released game that will make you remember the name ‘Ethan Winters‘. Of course, talking about Resident Evil Village, the bundle code is for the standard edition of the game. The other game in the bundle is for an unreleased game slated to launch this October which is the next entry in Ubisoft’s FPS open-world game franchise, Far Cry 6.

The Far Cry 6 code will be the standard edition of the game which also comes with in-game items like the AMD Radeon Baseball Cap and AMD Ryzen Tee. The code for the upcoming Ubisoft game will be available to bundle purchasers when the game becomes publicly available. It isn’t outright stated if the code will go live before Far Cry 6‘s October 7th launch only that it’s slated to go live in October.

In order to purchase the bundle, interested buyers will have to buy the eligible AMD Ryzen processor and AMD Radeon RX graphic cards. The bundle is applicable to both desktop and laptop processors/graphic cards, it isn’t advised to mix a desktop processor with a laptop graphic card or vice versa if you’re looking to get your hands on the whole bundle.

The full list of hardware that’s eligible for the bundle is as listed below:

Don’t wait too long to order the AMD Ryzen + AMD Radeon Raise the Game System Bundle as it’s set to run from September 9th until December 31st, 2021. Both codes are redeemable up until January 29th, 2022. Check full details for regional eligibility and participating retail partners.