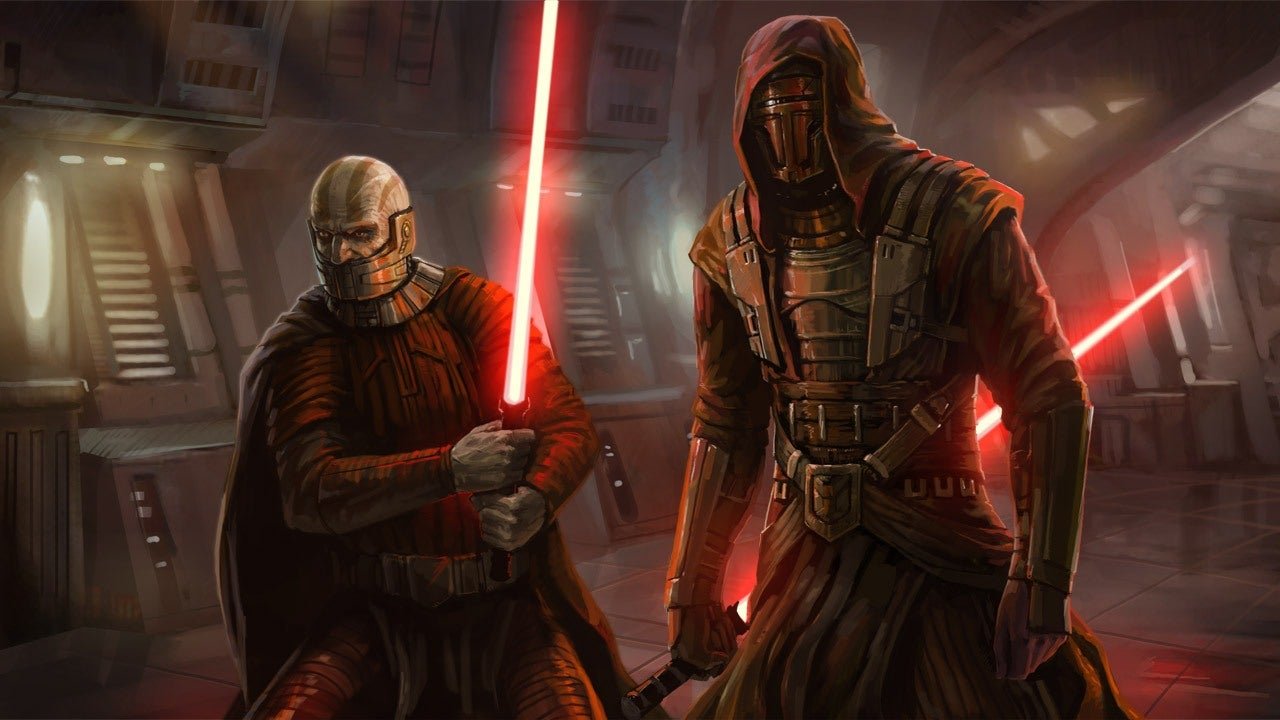 Sony’s PlayStation showcase kicked off with a bang, announcing a full-blown remake of the beloved role-playing game Star Wars: Knights of the Old Republic.

The remake has been rumored for months now, and a short trailer confirmed that the project will indeed be made by Aspyr Media, instead of the original developer BioWare. Aspyr has a history of working on Star Wars as the developer has previously released HD remasters of Jedi Knight: Jedi Academy, Jedi Knight II: Jedi Outcast, Star Wars Racer, and Republic Commando .

The teaser trailer released for KOTOR doesn’t show much but shows the figure of Darth Revan emerging from the smoke. Although the remake was announced for PS5, there’s no word yet on if it will be exclusive or will also release on other systems.

The original Knights of the Old Republic was released all the way back in 2003, and it was the first introduction to a brand new time period of the Star Wars universe. KOTOR hit critical acclaim and has gone down as one of the greatest Star Wars games ever created. Here’s the official description of the original game for anyone unfamiliar,

“It is four thousand years before the Galactic Empire and hundreds of Jedi Knights have fallen in battle against the ruthless Sith. You are the last hope of the Jedi Order. Can you master the awesome power of the Force on your quest to save the Republic? Or will you fall to the lure of the dark side?”

Knights of the Old Republic remake is currently in development, although no release date or even a release window was shared during the presentation.

File Under: Knights of the Old Republic, Star Wars