PlayStation Showcase 2021: All The Exciting Announcements

Everything Revealed at the over 40-Minute Showcase 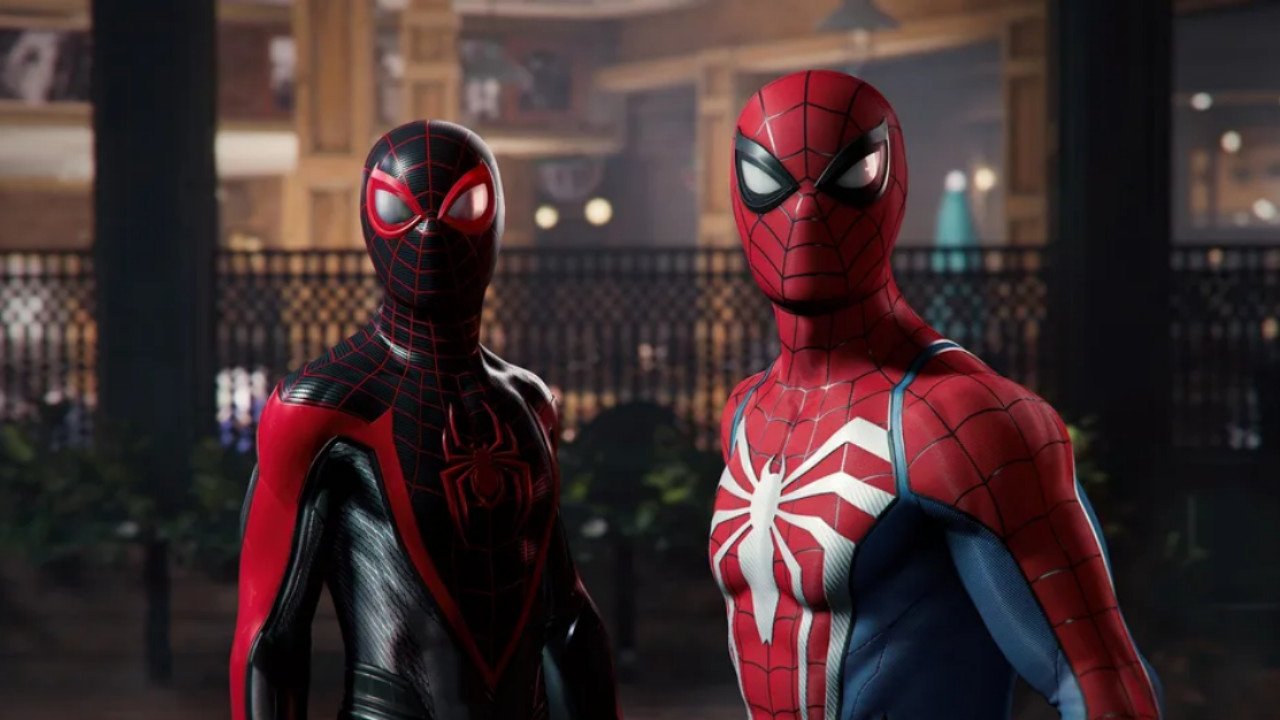 After what feels like a long time coming, Sony presented what’s coming to PS5 this holiday and beyond in its PlayStation Showcase, which is almost a year since the last event in the lead-up to the launch of the PS5.

The presentation was over 40 minutes and kicked off at 4 PM ET with a live-action commercial of the company’s Play has No Limits branding. Afterward, the show officially appeared on screen from SIE president and CEO, Jim Ryan who talked about PlayStation’s approach to its games and a small tease of what PlayStation players can expect from the show.

The first official announcement kicked off with a LucasFilm games logo which was followed by familiar music to Star Wars. A dark hooded figure, that’s assumedly a SIth is revealed but he isn’t a nobody, as he is none other than Darth Revan after he turns on his lightsaber. What is shown is not actual gameplay. It’s officially revealed that Star Wars Knight of the Old Republic Remake is announced for PS5 and Aspyr is developing it, no release window was revealed.

After that, we get a look at Project Eve from Shift Up, captured on PS5 which shows a mix of cinematics and gameplay. The female protagonist can be seen fighting nightmare versions of Monster Hunter-like creatures. After that, we get another look at the gameplay of Tiny Tina’s Wonderlands. A lot of guns to be had in a DnD fantasy-like world and that’s because Tiny Tina says so. The game is set to release on March 25th, 2022.

Time to dive into Forspoken, who reveals more of the origin of our hero who is actually from Earth, she has a cat, well she did until she was transported into another world. We get another look at gameplay, cinematics and the game’s story. It honestly looks pretty awesome and we won’t have to wait too long as it’s releasing this spring next year. The game’s main locations are Athia and New York City.

After that is Ubisoft Original, Rainbow Six: Extraction which shows off more of the same gameplay which is set to release in January. After that, we finally get a look at Alan Wake Remastered which is coming to PlayStation for the first time after 11 years. PlayStation fans who have been waiting a long time for the game got a look at both cinematics and gameplay of the remastered Epic Games-published game which is set to release on PS4 and PS5 on October 5th.

Following that is another look at a game that keeps on selling on its third generation of consoles. Talking about Grand Theft Auto V as well as Grand Theft Online which reveals the differences on PS5 which faster loading, improved visuals and much more. The PS5 port has been delayed from November and is now set to launch sometime in March of next year.

Time to get a little spooky with Bethesda’s upcoming PlayStation release with Ghostwire Tokyo coming to PS5. The presentation of the game features a mix of cinematics and gameplay as the main character fights a legion of Slenderman and Slenderwoman-like enemies. Ghostwire Tokyo is set to release sometime in Spring of next year.

Let’s dive into the world of Marvel or should I say Galaxy? As we get another look at Eidos Montreal’s Guardians of the Galaxy. This trailer shows off more of a look at the recently revealed the Universal Church of Truth Preist who is having none of Starlord’s antics and we’re also introduced to Cosmo. The game is set to launch the Tuesday before Halloween on October 26th.

After that is a look at Vampire: The Masquerade – Bloodhunt which was recently released on PC via early access. The game showcases the vampire battle royale on PS5 and goes through the game’s many classes. Even though it just hit early access, it’s slated for 2021 on PS5, which possibly hints an early access version is arriving on Sony’s new PlayStation platforms this year, but nothing has been conformed.

For the seventh time, we get another look at Deathloop which is set to launch on PC and PS5 on September 14th which is actually next week. The Groundhog Day-like shooter’s protagonist asks a lot of questions about the game’s time loop mechanic. After that, we get a vague look at Radiohead’s Kid A Mnesia Exhibition which states it’s coming to PS5 this November.

The next game shown off is Tchia which shows off the playable character’s ability to transfer into animals and control them. The game has a 2D animated look to it, it feels 3D but really showcases a 2D art style to it. Tchia is set to release next year on PC, PS4 & PS5. After that, we focus on Uncharted 4: A thief’s End and Uncharted: Lost legacy which PlayStation announces are getting the remaster in a new collection for not just PS5 but PC as well. Uncharted: Legacy of Thieves Collection is set to release on PS5 in early 2022 with a release on PC coming ‘shortly after’.

PlayStation Studios Head, Herman Hulst is up next who presents PlayStation’s newest first-party title which is pretty big. The upcoming announcement is another Insomniac-developed game in the world of Marvel but it’s not Spider-Man. PlayStation has announced it’s developing a Wolverine game, simply known as Marvel’s Wolverine. No release date was announced but the game is reportedly being worked on by the Spider-Man: Miles Morales team.

We see a mysterious man drinking away at a bar after a huge bar fight went down. As he drinks, a man is sneaking up behind him with a knife in hand. As he gets closer the man at the bar flexes his fist and three metal claws pop out of his knuckles. This is revealing as this individual ain’t a nobody and is in fact Logan aka Wolverine. A release date or window wasn’t revealed as the game is probably in early development.

Time to jump from the world of superheroes to the world of cars with Gran Turismo 7 over the sound of classical music. Fans of the series got a look at gameplay and the game’s systems plus how fast these cars can go. The game is set to release on PS4 & PS5 on March 4th, 2022.

While we did get Wolverine that’s not to say we can’t have our cake and eat it too. Sony has officially revealed its working on the next Insomniac-developed Spider-man game, simply titled Spider-Man 2 which will release sometime in 2023 on PS5. It will feature both Peter Parker and Miles Morales as Spider-Man. We also got a tease of the game’s villain which will be Venom, this is a first for this Spider-Man continuity as Peter has dealt with Venom in his over eight-year journey a Spider-Man.

Finally, it’s time to dive into the next God of War game, which features Kratos and a more mature sounding, Atreus hiding from their fate which was revealed at the end of the 2018 game. Atreus is anxious to find out the answers of who Loki is and the upcoming battle with the gods, which he says he doesn’t want to fight. Kratos can be seen fighting Freya, the mother of Baldur who was killed by the father and son duo in the last game.

Both are looking to stop Ragnorak and to do that Atreus suggest finding Týr as a possible solution to stop it. PlayStation gamers get another tease at Kratos’ confrontation with the God of Thunder, Thor. It’s revealed the upcoming sequel will actually be called God of War: Ragnarok, the game is slated to release sometime in 2022.