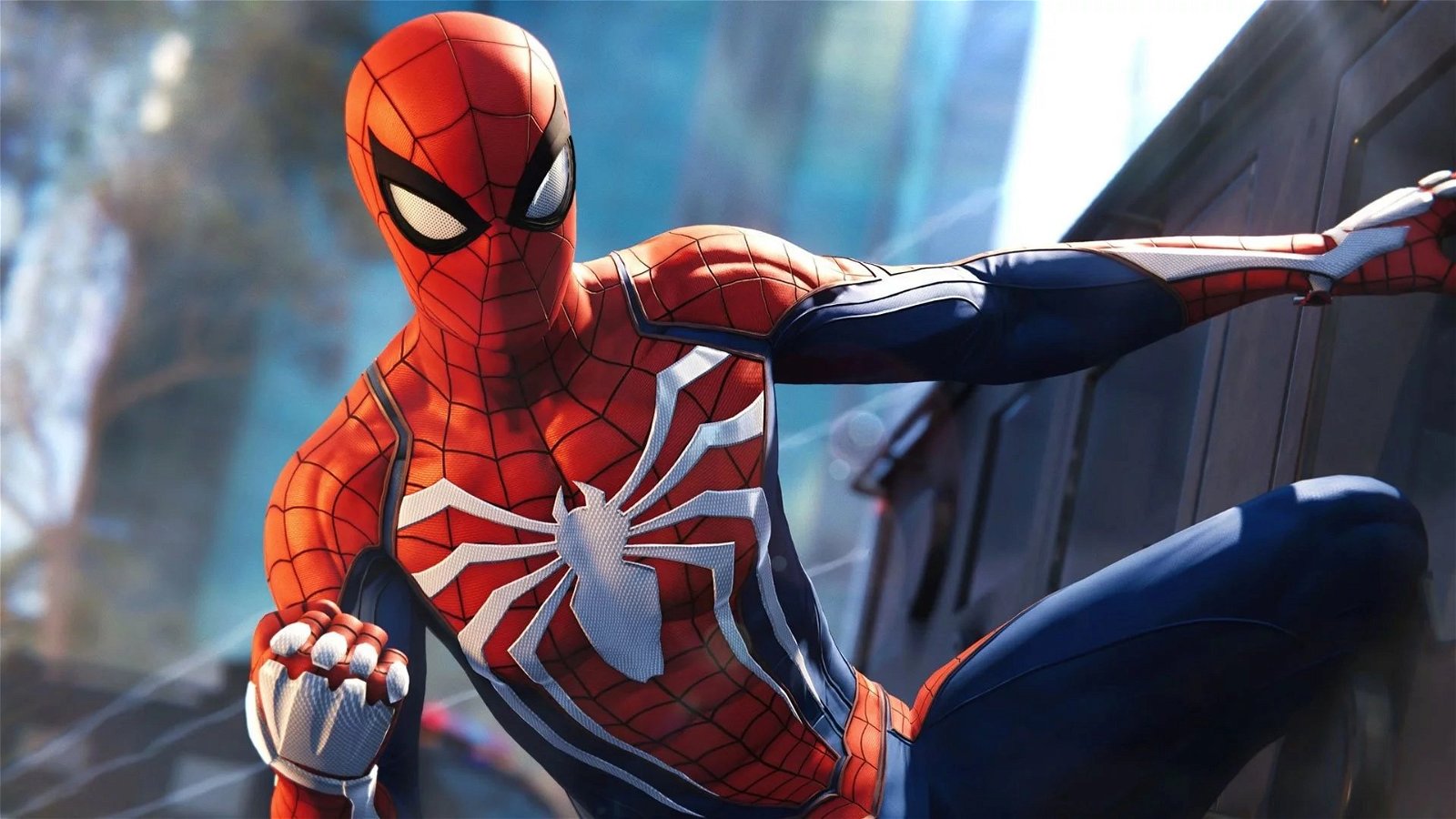 Sony’s PlayStation showcase had an absolutely massive showing from Insomniac Games, which announced both Marvel’s Spider-Man 2 and a brand new Wolverine game exclusively on PS5.

Both games only received a teaser trailer, with Wolverine only saying “in development” while Spider-Man 2 is pegged for release in 2023.

First up, Wolverine’s trailer shows a bar filled with the bodies of knocked-out men, as the camera pans around to a lone figure sitting at the bar. When one of the men starts to get up the figure puts down his drink and the iconic Adamantium claws emerge.

According to the PlayStation Blog announcement post, Wolverine is a standalone game that will follow in the vein of Spider-Man. Here’s what Ryan Schneider, head of franchise strategy at Insomniac had to say,

“Marvel’s Wolverine is a standalone game being directed by Brian Horton (creative director) and Cameron Christian (game director), who recently led the creative efforts on Marvel’s Spider-Man: Miles Morales, a game we’re extremely proud of at Insomniac. In the vein of our Spider-Man games, our goal here is to not only respect the DNA of what makes the character so popular but also look for opportunities to make it feel fresh and truly reflect the Insomniac spirit.”

Meanwhile, Marvel’s Spider-Man 2 gives a brief glimpse of what’s in store, with Peter Parker and Miles Morales fighting villains side by side. The trailer ends with the exciting reveal of Venom, one of Spider-Man’s most infamous enemies. Here’s what Schneider had to say about Spider-Man 2.

“Much of the development team that brought you Marvel’s Spider-Man is returning to produce Marvel’s Spider-Man 2, including Bryan Intihar (creative director) and Ryan Smith (game director). Today’s game footage trailer is merely just a glimpse at what’s in store in terms of the new abilities our heroes will acquire, suits they will wear (more on that some other time), and the villains that will try to hunt them down. And speaking of villains, did you catch that final line at the end of the trailer?

We’re so happy to announce that Tony Todd (of Candyman fame) will be voicing the symbiote-fueled Venom in Marvel’s Spider-Man 2. We’re also delighted to welcome back Yuri Lowenthal and Nadji Jeter, who will reprise their roles as Peter and Miles respectively. We’ve been fortunate to work with so many incredibly talented actors in our Spider-Man games, and Tony has been such a wonderful addition to the cast.”