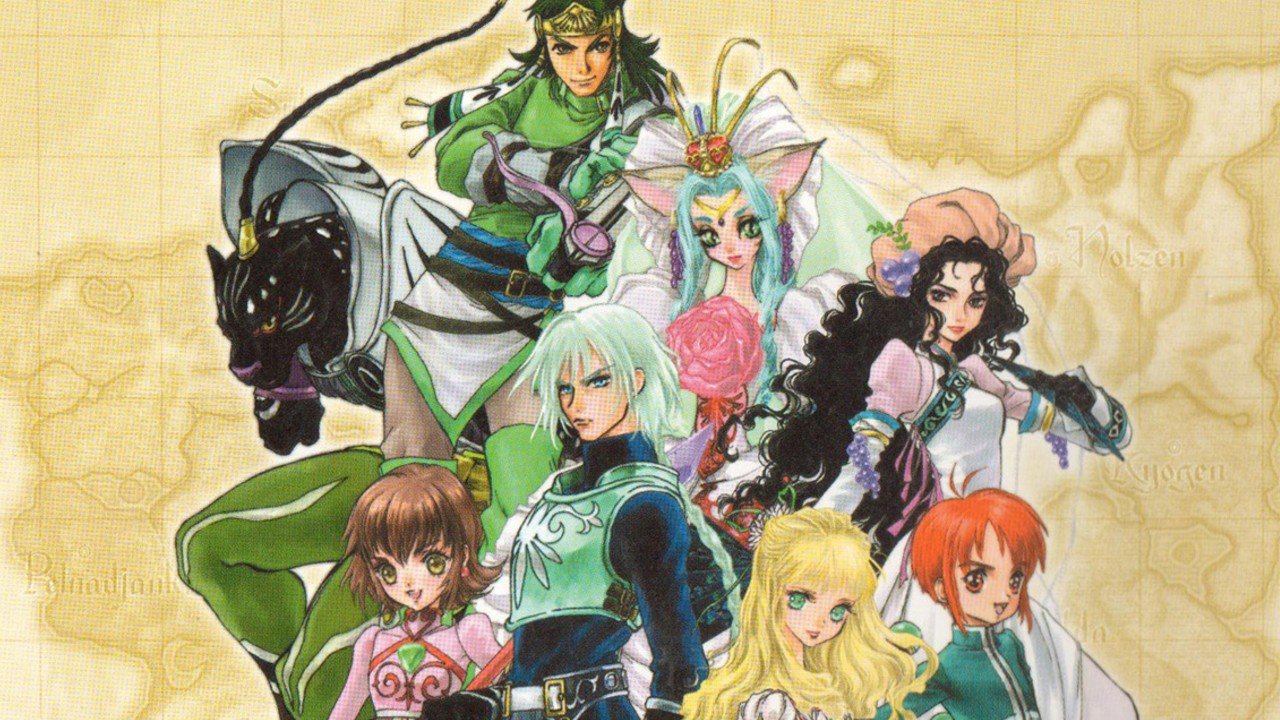 During an interview with 4Gamer in Japan, Tales series General Producer Yusuke Tomizawa talked about the future of the franchise after Tales of Arise, and how the team is potentially open to remakes and remasters of past titles.

Tomizawa recently took over as general producer of the Tales franchise, and before that he's been serving as producer of the God Eater series since 2012. When asked about the years between the release of Berseria and Arise Tomizawa had the following to say, as translated by RPG Site,

"I understand that there are requests to enjoy [the games] on consoles, so I want to regularly release those softwares. However, if we only do that, the content would end up drying out, so I'm thinking of combining them with continuously managed smartphone apps.

I can't say it specifically at the current phase, but I'm also thinking of responding to requests for remakes and remasters. It can't be said as a brand if there is nothing at all between Arise and the next brand-new game. It's because being able to continuously enjoy Tales of Festivals and movies in-between titles is also an appeal point from Tales Of as a character brand."

It's important to note that Tomizawa's comment is likely referring to Japanese fans specifically. Although the series has started catching on more in the West, the success of Tales of Arise will likely be a big deciding point on if any remasters or remakes could come West. To date, three Mothership titles (Tales of Destiny 2, Tales of Rebirth, and Tales of Innocence) have never seen an official release in North America.

In January 2019 Bandai Namco released Tales of Vesperia: Definitive Edition, the most recent remaster in the series. The Definitive Edition was based on the PS3 version of Vesperia, which was never released in the West and had exclusive content and new characters. Tomizawa has already implemented a few changes with the series, like classifying titles in the series into either Original and Crossover, instead of the classification, Bandai Namco has used for years, which are Mothership, Escort, and mobile.

The newest entry Tales of Arise releases on September 10 for PS4, PS5, Xbox One, Xbox Series X|S, and PC.

File Under: Bandai Namco, Tales of Arise
More From CGMagazine