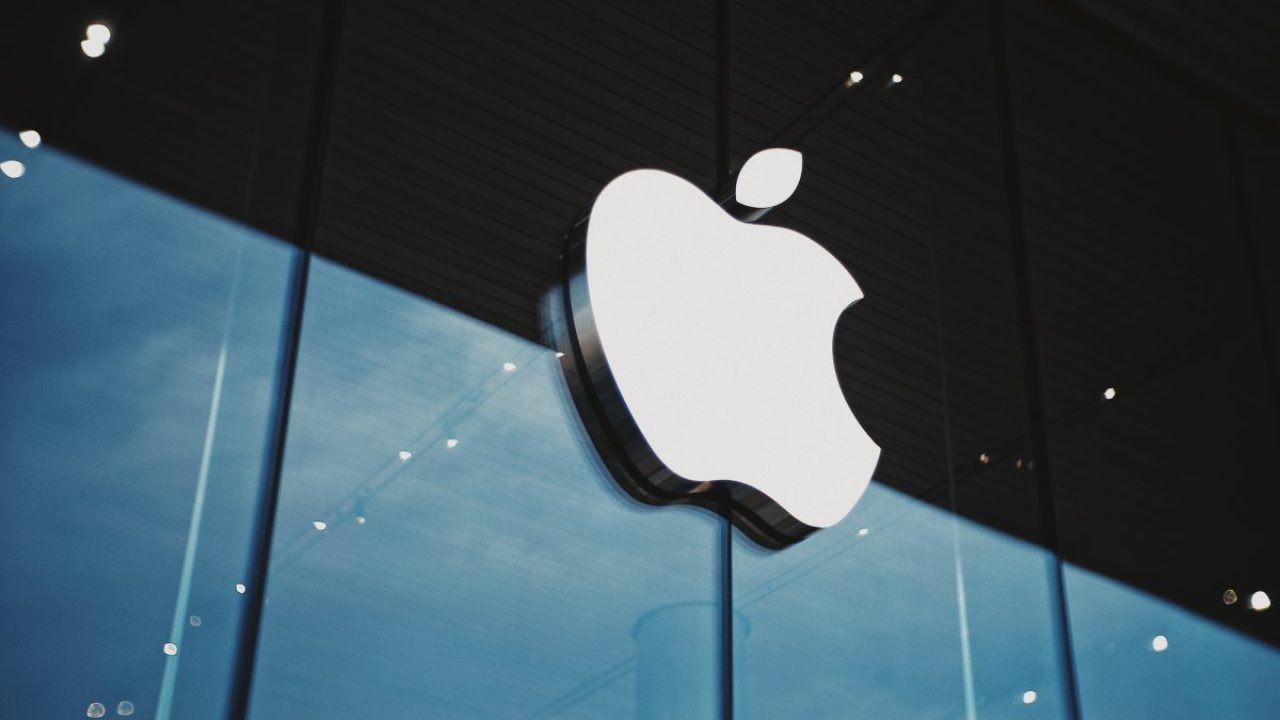 The heated Apple v. Epic Games case has finally come to a conclusion today, with a outcome that will help the marketplace create new options for pay-to-play type game models.

The ongoing litigation was surmised on Apple’s requisite to receive a cut of all in-game sales of Epic Games’ juggernaut title Fortnite. Acting as an intermediary, Apple raised prices on their App store for in-game merchandise so their middle person fee would be satisfactory to their standards, which was 30% of each purchase.

This trial supposed that Apple was in anti-trust violations by requiring users of the Epic Game title to only have the option of going through the Apple iOS Store to make purchases within the Epic Games owned title. Epic Games offered a payment option on their site to purchase Fortnite goods to be used on the iOS hosted version of the game, at a discount in comparison to the iOS price, considering no intermediary fee was present.

Upon this ‘breach of contract,’ Apple banished Fortnite off its platform saying Epic Games was in breach of contract, and the suits began here. Fast forward to today, the result of this year-long battle will allow alternative payment options on iOS.

As distributed by The Verge, the injunction that was given by Yvonne Gonzalez-Rogers removes the Apple Store’s stranglehold on only allowing payments for games to be made through their iOS App Store. The most notable portion from lines 12 to 17 read “Apple Inc… are hereby permanently restrained and enjoined from prohibiting developers from including in their apps and their metadata buttons, external links, or other calls to action that direct customers to purchasing mechanisms, in addition to In-App Purchasing and communicating with customers through points of contact.”

This huge decision says that consumers using the iOS platform HAVE to be allowed to purchase elsewhere and the redirection of consumers inside the application to these marketplaces cannot be blocked any longer. The caveat however is the injunction states that “any party can seek modification” to the ruling, which begs the question as to whether the 90-day period will truly be 90 days, or if more litigation will be introduced.

On top of this ruling, the Judge stated that “The Court concludes that Apple’s anti-steering provisions hide critical information from consumers and illegally stifle consumer choice,” although she also mentioned “success is not illegal,” and found Apple not in violation of anti-trust, while also affirming Epic Games breached its contract. “Given the trial record, the Court cannot ultimately conclude that Apple is a monopolist under either federal or state antitrust laws,” Rogers stated according to CNBC.

Due to the breach of contract, Epic Games was ordered to pay Apple 30% of all revenue it collected from iOS Fortnite through direct payments to their store. CEO of Epic Games, Tim Sweeney, posted a thread on Twitter regarding the decision.

As this long legal chapter in gaming comes to a close, only time will tell as to whether the decision will uphold, or if more litigation will be added to this ordeal.