The Saint-14 Goes Marching In 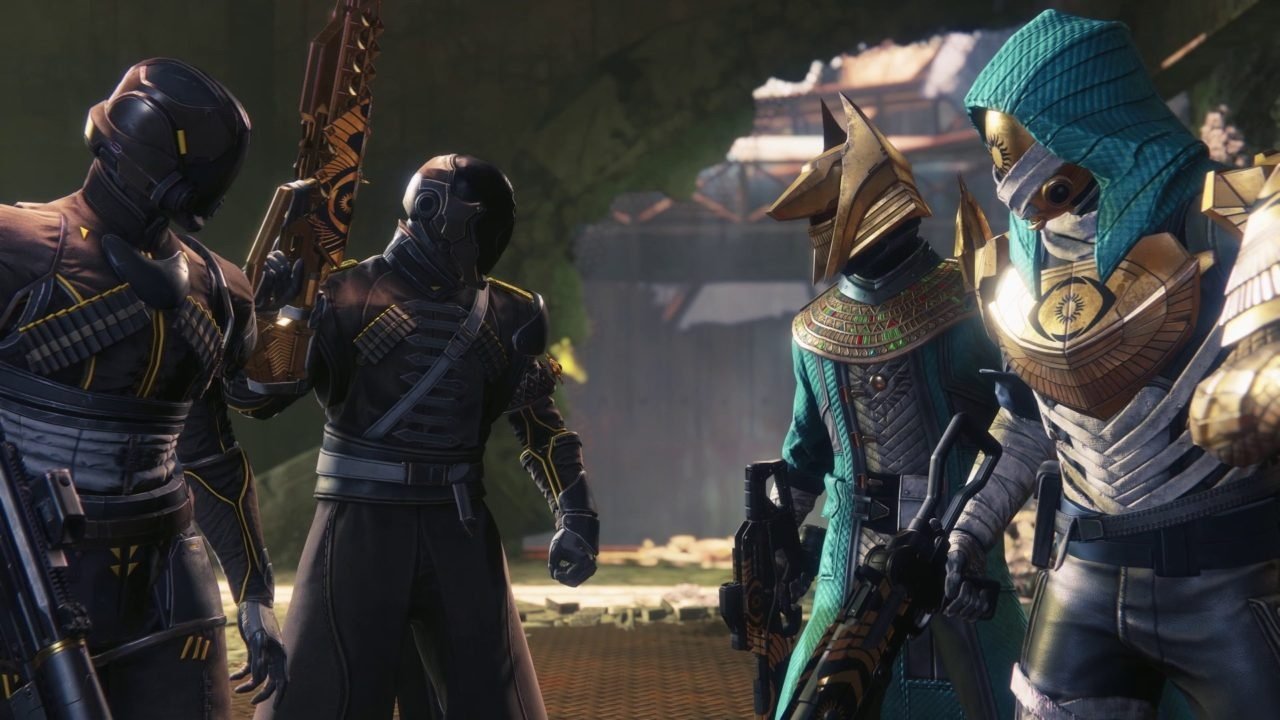 Destiny 2 is the gift that keeps giving in a totally redone Trials of Osiris PvP matchmaking as Season of the Lost remains underway.

In the effort to make Destiny 2 more accessible to players of all calibres, the prime PvP mode that used to require teams to be made before entering an online match is receiving a major facelift, starting today.

Trials of Osiris has been a destination for all guardians to jump in and earn powerful rewards to make the best players better, as it has been impossibly difficult to play in the past. With high-skill teams that run the matchmaking system proverbially into the ground, it was a place that newer players would approach at their own peril. Some rewards were only attainable by having a long ‘perfect’ streak, which requires fireteams to win multiple matches in a row without losing.

First and foremost, Bungie has removed the requirement that players need to have a full fireteam before entering the matchmaking, which is a big move for players that don’t have dedicated friends who play Destiny 2. This prerequisite stifled many guardians’ foray into the Trials, and Bungie promises to add a ‘freelance’ option in the future. Freelance is available for other PvP modes such as Iron Banner and requires guardians to run the playlist without any fireteam solo.

Speaking of the Iron Banner, this monthly event will supersede the Trials playlist. Trials will not be available during Iron Banner weeks, as both are PvP playlists. Saint-14 in the tower will function differently. It’s out with the old on the trial tokens, in with the new ticket system that rewards players for winning rounds as well as matches. This move allows players of all skills to enjoy rewards and gives incentive for continued attempts. New Trial engram rewards with reputation rank-ups function like other vendors in the tower and assure guardians fancy new equips.

New pinnacle gear challenges have also been added. Guardians will be rewarded for winning 50 rounds and 7 total matches on trial weekends. These are still ‘challenges’ even with the added accessibility.

With so many more notable changes, Trials of Osiris looks to entice players of all calibres into the PvP fold for Season of the Lost. For more details regarding the changes Destiny 2 has implemented for Trials, you can visit their site for all the information.