How Long Is Tales of Arise

How Many Hours is the Latest in the Tales Series 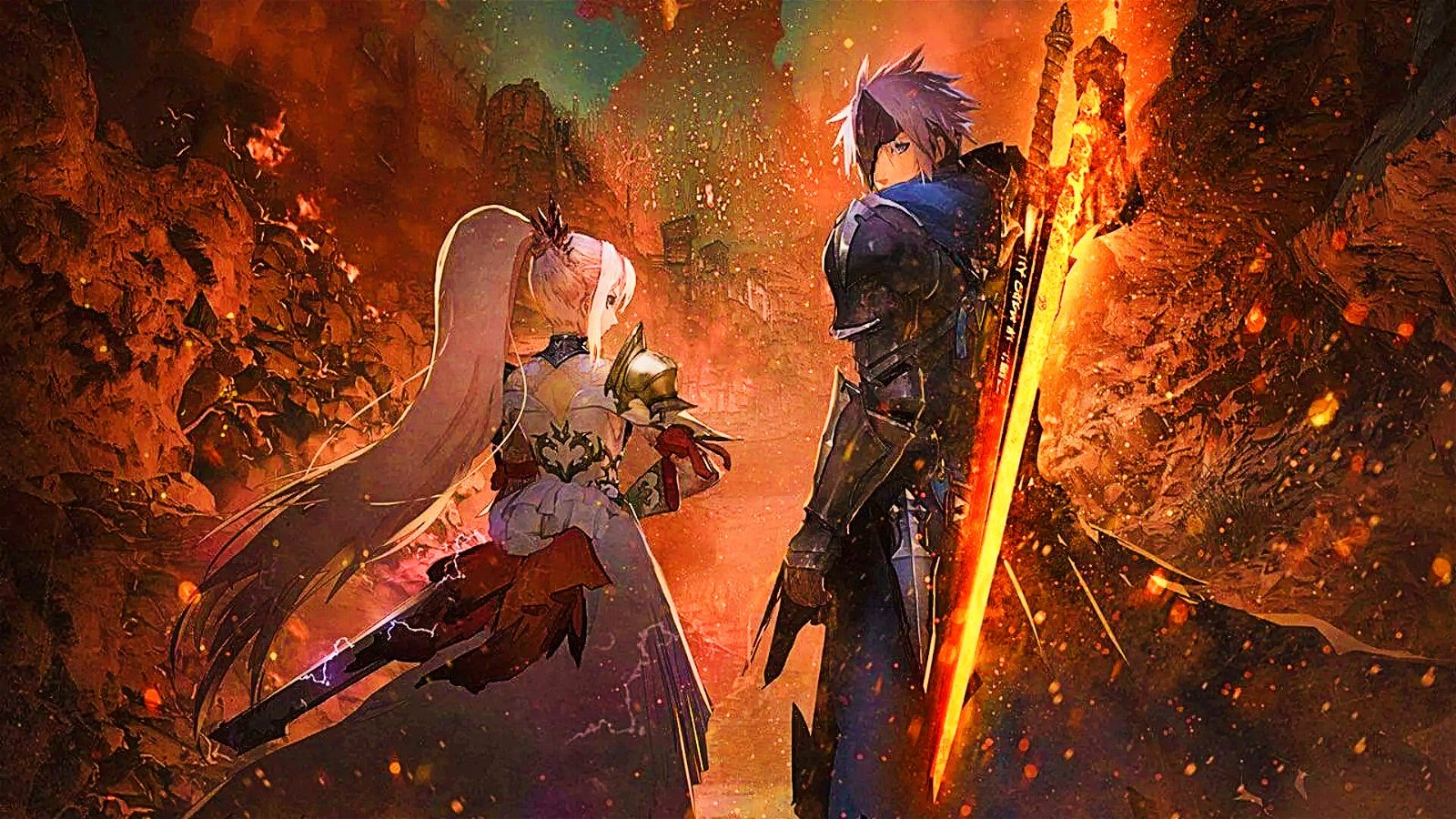 Tales of Arise is the latest in the long-running Tales JRPG series from Bandai Namco. There are just enough sci-fi twists and high fantasy elements to create a unique story around this conflict that follows a party of characters as they journey to free Dahna from an oppressive rule. With it being a Tales game, there are a few things fans come to expect, such as a complex story and a massive world to explore.

But unlike many previous Tales games, Tales of Arise does not feature multiplayer, with the development team opting to focus on various interactions between characters in combat, including the addition of the “Boost Strike” feature, amongst many other aspects.

But How Long Does It Take to Beat Tales of Arise

As with most JRPG’s, the Tales franchise is known for long, complex stories that will take countless hours to finish. This is also true of Tales of Arise, although a bit less of a time sink compared to other titles in the series, only taking between 30-35 hours to beat. This is the main story and a spattering of side quests, and much less than the 50+ hours seen in past Tales games.

With 320 skits, 156 enemy types, and 70 side quests, Tales of Arise has many more hours of content should you wish to dive deeper into the game. Completing the full experience, you can expect to spend 20 or more hours, since Tales of Arise is a game built to explore.

It does not end there though. Should you want to enjoy Tales of Arise beyond the first play though, there is a New Game Plus mode that you can enjoy if you demand replayability with your JRPG experience. This mode not only gives you the chance to re-experience events, but with knowledge of the end game, the story feels richer,  more full of context and detail.

With the game only recently hitting store shelves, it is hard to nail down the total potential playtime of Tales of Arise but with so much content, you can be sure to get a lot of value and story with your purchase.

Tales of Arise launched on September 10 for PC, PS4, PS5, Xbox One, and Xbox Series X.

File Under: How Long to Beat, JRPG, Tales of Arise