Ray-Ban and Facebook Unite to Bring Ray-Ban Stories, The Latest in Smart Glasses

Now Recording in a Whisper 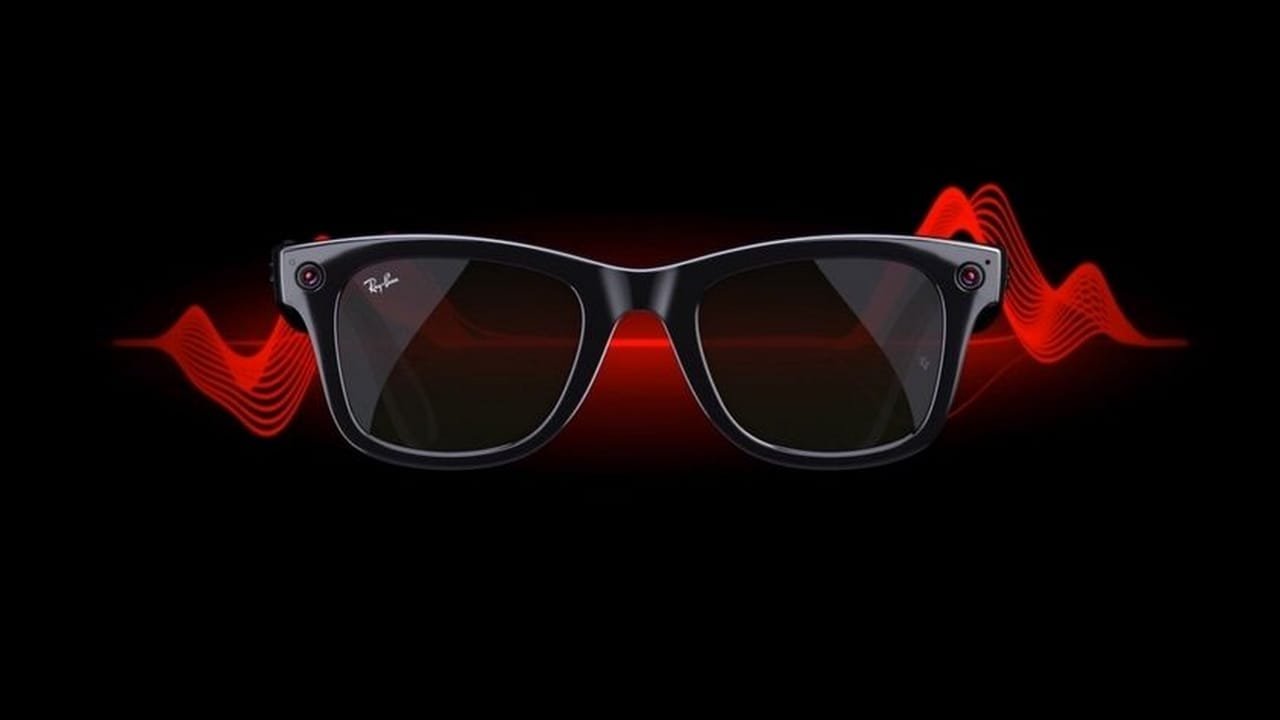 Introducing Ray-Ban Stories, a new gadget that can turn any everyday person into James Bond by adding multifunctionality to your face.

The sunglasses juggernaut Ray-Ban has released many stylish options over the years and the signature upper right script logo can be found almost anywhere. Ray-Ban Stories brings mainstream appeal to smart glasses in a mash-up with Facebook, made widely available anywhere Ray-Bans are sold.

The glasses feature two front-facing cameras that can capture pictures or video without having to hold a device. There’s a small issue of privacy invasion, as the glasses can photograph or record anything anywhere, at any time. The argument can be made that a small white light appears near the camera lens when recording, but the light is dim and incognito. The partnership with Facebook on these spy-like specs makes these issues more prominent, as they have a history with privacy issues, the Wall Street Journal reports.

The design of Stories is a sight to behold as they look like Ray-Ban’s signature Wayfarer sunglasses. They are light and compact in design. Stories use the Facebook View app in coordination with Bluetooth technology to transport media seamlessly and effectively. The app was crafted as a companion to Stories in order to to transport media.

There have been other smart glass designs to hit the market, but none as inconspicuous as the Ray-Ban Stories. They have the ability to play and record audio to make small movies without sacrificing sound. A simple command “hey Facebook record this,” can activate the specs to voyeur your surroundings, or you can do it the old-fashioned way and hit the shutter button next to the camera. The glasses won’t function with the voice command without uttering the wake phrase first.

At 5-megapixels, the frame’s cameras are notably less powerful than smartphones, but the quality is still promised to be quite good. Designers seemingly thought of everything, as the glasses also come fully equipped with a charging case that can charge your gadget while on the go, and is protective, so users don’t have to go without Stories for extended periods. The tech has no water resistance, so rain might be Stories’ worst enemy, and jumping in a pool is not suggested.

Ray-Ban Stories comes in three different designs and starts at $299. You can visit the Ray-Ban site for more information.