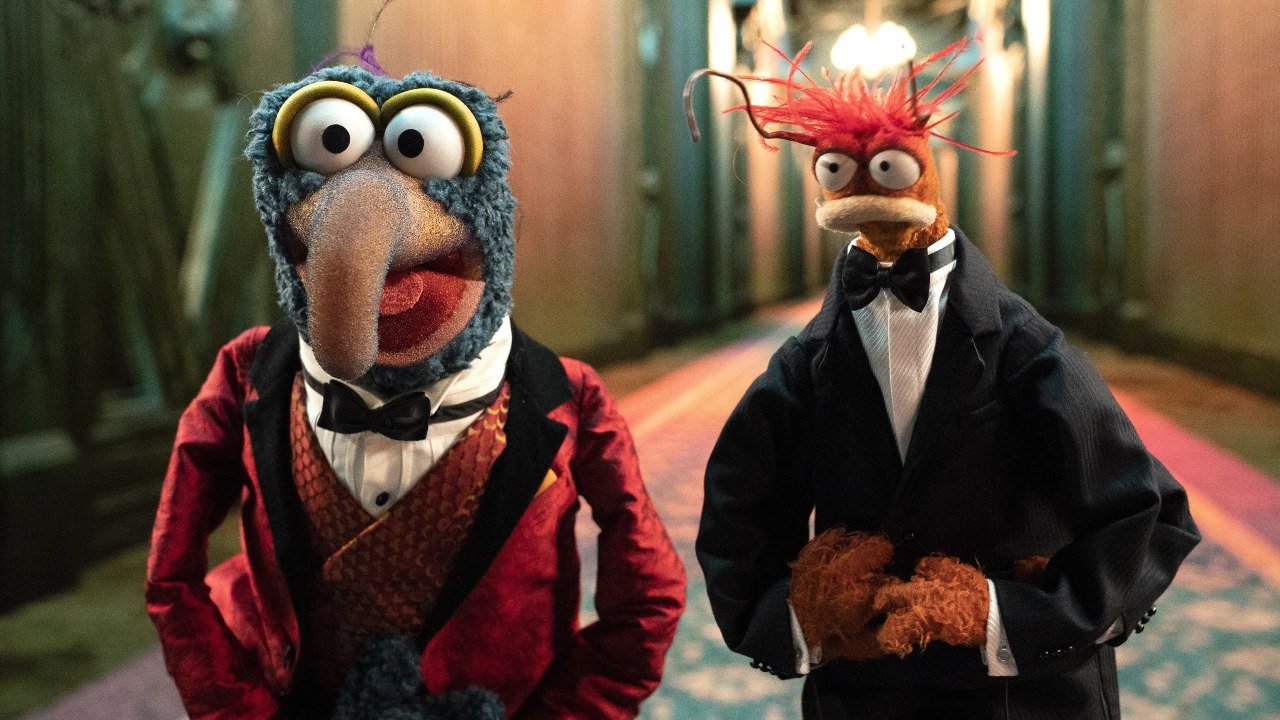 It’s never too early to plan ahead of what spooky-related content you’re looking to watch in the lead to Halloween, well looks like Disney+ might be helping out a little with its second annual Hallowstream Celebration.

Disney describes Hallowstream Celebration as ‘Full of Tricks and Treats for the Whole Family’ which is set to start on September 24th. Hallowstream’s spooky programming will include new originals and beloved Halloween classics in a new Halloween collection of fan favourite Halloween-themed episodes and films.

Disney+ subscribers can expect classic films like Hocus Pocus, Tim Burton’s The Nightmare Before Christmas, a collection of all The Simpsons Treehouse of Horror episodes, other beloved Halloween-themed episodes and much more. Check the list below of what’s coming this Hallowstream, check out the full list on Disney’s post of the event.

It isn’t just all the classics. Some Halloween-themed new releases are hitting the streaming service this October. Kicking off the month first on October 1st is LEGO Star Wars Terrifying Tales, which is a seasonal celebration of the villainous dark side of the Star Wars galaxy. The Halloween special premiere is set after the events of Star Wars: The Rise of Skywalker where Poe and BB-8 make an emergency landing on the volcanic planet Mustafar.

It’s here where they meet the greedy and conniving Graballa the Hutt after they purchased Darth Vader’s castle and is renovating it into the galaxy’s first all-inclusive Sith-inspired luxury hotel. During these adventures, the duo runs into Dean, a plucky and courageous young boy who works as Graballa’s mechanic who tells three creepy stories throughout the special. To get more of an idea of the Star Wars Halloween special, check out the trailer.

Following that, believe it or not, is The Muppets’ first-ever Halloween special, Muppets Haunted Mansion which is set to premiere on October 8th. The brand-new special will feature a star-studded Muppets cast, celebrity cameos, all-new music and spooky fun for families to enjoy together. The special is set to take place on Halloween night after Gonzo is dared to spend one night in the titular, Haunted Mansion.

The final Hallowstream release to highlight is the supernatural anthology series, Just Beyond, which is premiering on October 13th. The eight-episode series is inspired by the writings of R.L. Stine, it tells the astonishing and thought-provoking stories of a ‘reality just beyond the one we know’. It’s an anthology series, so each episode has its own unique cast of characters who go on a journey into the supernatural world of witches, aliens, ghosts and parallel universes.

Now October seems so far away, but if you wanted to get a little taste of Horror-themed creatures before Hallowstream kicks off officially in October, you can in the zombie episode of Marvel Studios’ first-ever animated series, What If…? In this reality of the multiverse, this episode asks ‘What if… The Avengers were infected by a zombie plague’. The surviving Avengers, unaffected by the virus, go on a journey to find a cure. Get a taste of the episode that was released this past Wednesday on Disney+ in a new clip.