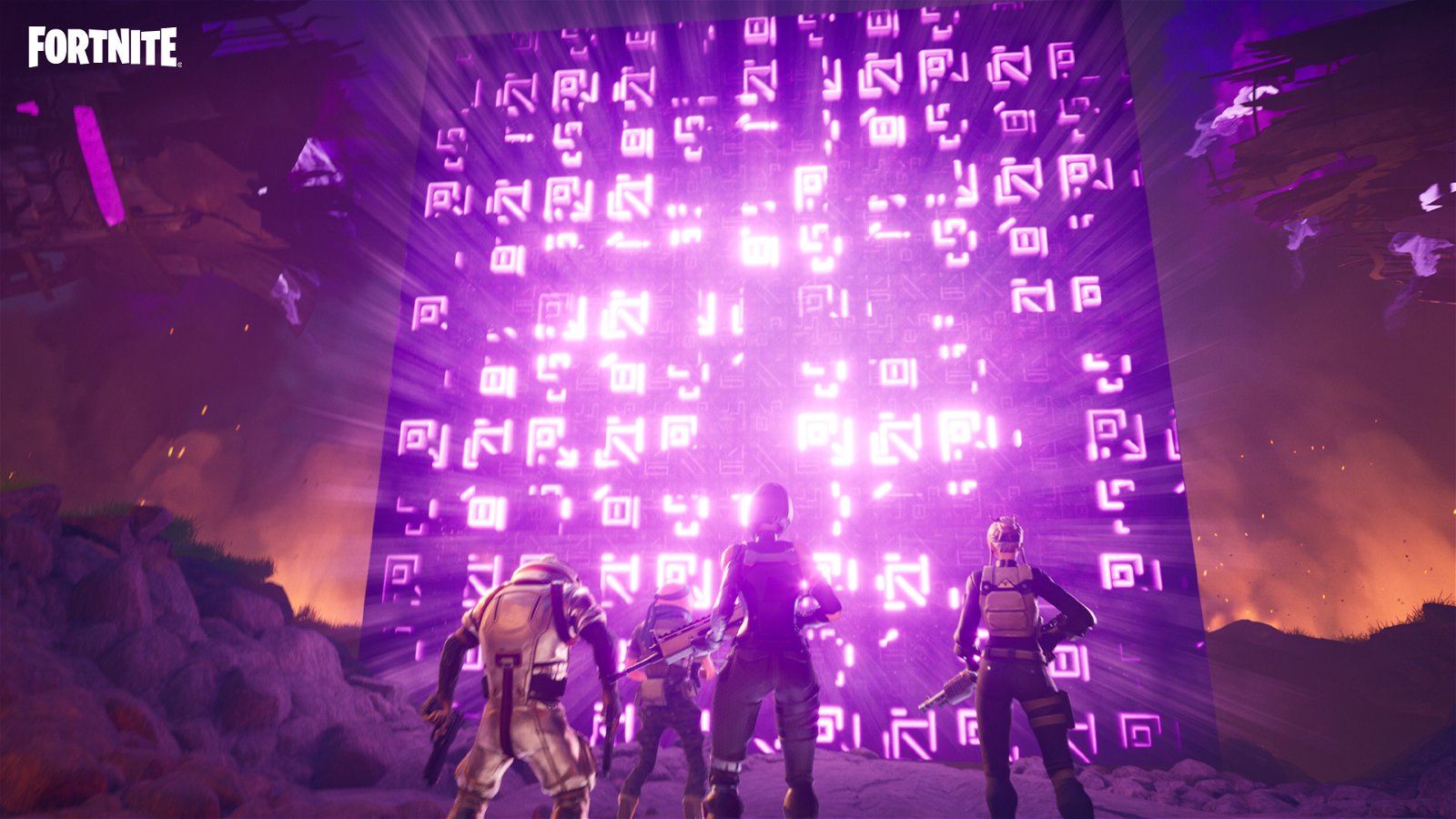 Fortnite’s latest season is here and things started out a little familiar with some new twists thrown in the mix, and it’s just getting started.

Doctor Slone’s final mission was completed but it didn’t really go the way it was supposed to. Or at least, not for you or the rest of the world. In the end, Doctor Slone double-crossed players and left them to die with the Mothership. And now an even bigger threat is here: the Cubes!

No one knows what the Cubes do but they sure look familiar. Players have a little bit of an idea though and not just from previous seasons; the Season 8 trailer showed an enemy threat emerging from the Cubes before panning out and showing the endless amount of sinister six-sided shapes.

And that’s not the only new threat awaiting players inside the latest season of Fortnite; Portals are spreading all over the island thanks to the corruption coming from the Cubes. The portals are known as Sideways Anomalies and they’re a dark, monster-filled reality with low gravity. It’s harder to stay standing in this realm too since the building is hindered and slower.

Join in the fight and donate bars at construction sites for Turret Stations to help secure a positive fate for the island and everyone fighting against evil. And don’t worry — the war effort’s being led by J.B. Chimpanski and he’s bringing some firepower from an earlier hour.

Some old weapon favorites are making their return, including the Automatic Sniper Rifle and Harpoon Gun. Shadow Stones can be found scattered amidst the wrecked Mothership’s remains and you’d be wise to use their powers as a temporary disguise. Shadow Stones allow players to temporarily become a shadow-like apparition, which might just be the edge we need to avoid defeat and secure victory in the fight against The Sideways. Don’t miss the latest Battle Pass trailer either; there’s some carnage waiting to be claimed.