Worldfire is also getting unbanned 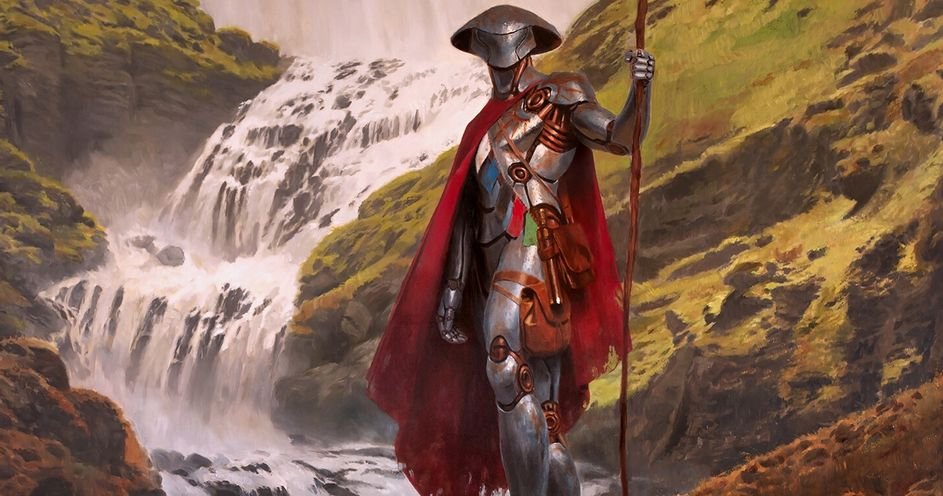 Magic the Gathering’s Commander Rules Committee has announced that it’s officially banning one of the most popular Commanders, Golos, the Tireless Pilgrim.

Alongside the ban of Golos, it was also announced that the Worldfire card is getting unbanned. In the Commander Committee’s quarterly update founder Sheldon Menery explained the reasoning for the card’s ban.

“Golos is simply a better choice of leader for all but the most commander-centric decks.  Its presence crushes the kind of diversity in commander choice which we want to promote.  You can drop in Golos and a few 5-color lands into a random deck and get all the ramp and card advantage you would ever want from a commander, with no worries about your mana base.

Golos’ ability effectively reduces the commander tax to one and once you hit seven mana (with Golos assuring that you have WUBRG and helping you get there quickly), you don’t need to do anything for the rest of the game except cast spells for free—something we always want to be careful about.”

For those unfamiliar the Commander Rules Committee, it’s a group of players outside of Wizards of the Coast, but who have contact with the company and oversee the Commander format.

Ending the update, Menery explained that they talked to the R&D team at Magic the Gathering, and don’t expect other similar cards to Golos to release anytime soon, saying,

“We’ve talked to the folks in Studio X and they understand the problems created by generically-powerful five-color commanders that don’t have WUBRG in their mana cost.  We don’t expect similar cards to come from them in the future, so a surgical strike now makes sense.”

Back in July, another big card in the Commander format was banned with Hullbreacher. For the full list of banned cards, you can head over to the Magic the Gathering Commander Rules Committee’s official site.

File Under: Magic the Gathering