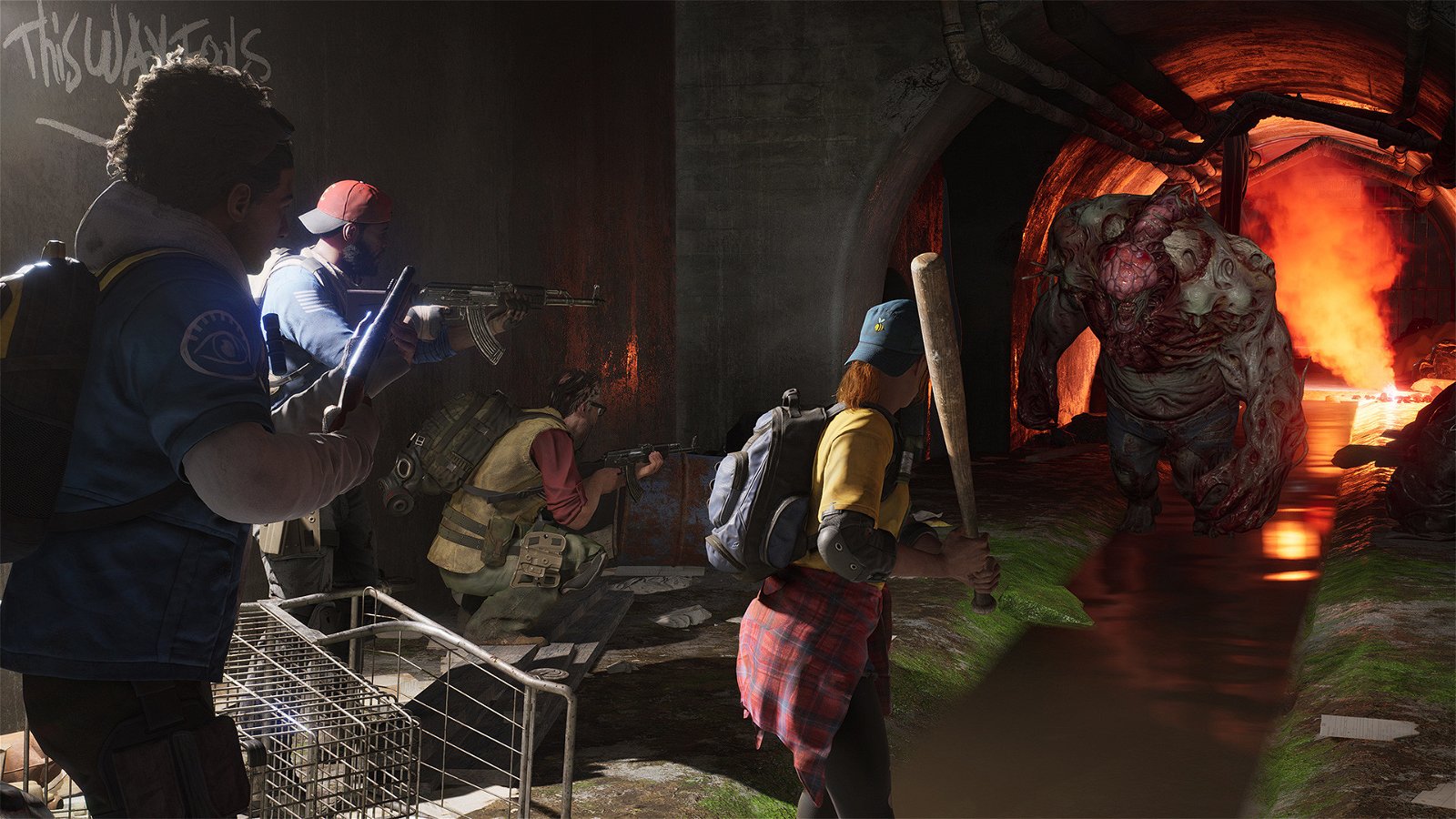 Warner Bros. Games and Turtle Rock Studio have released a new trailer for Back 4 Blood, this time driving headfirst into the campaign of the game.

Up until now marketing for the co-op zombie shooter has largely focused on the multiplayer elements and infected designs, but the latest trailer gives us our best look yet at the state of the world in Back 4 Blood. This time around a worm-like parasite has caused the horrific apocalypse players are fighting. Here’s the official description,

“The Back 4 Blood story takes place after a catastrophic outbreak where most of humanity has either been killed or infected by the parasitic Devil Worm. Hardened by unspeakable events and emboldened to fight for the last of humanity, a group of apocalypse veterans called the Cleaners have rallied to take on the infected horrors known as the Ridden and reclaim the world.”

As a spiritual successor to Left 4 Dead, Back 4 Blood follows in the former’s footsteps. Back 4 Blood, of course, focuses on multiplayer and co-op elements but it looks like the campaign will be more of a feature than it was in the Left 4 Dead games. Some of the other more notable changes to Back 4 Blood include a card-based system for player characters, letting players choose different card boosts at the beginning of each level. While players choose their own cards, the “AI Director” will pick enemy cards at random that can spawn extra enemies, hit the map with fog, and more.

The trailer also does a good job of highlighting the different playable characters including Mom, Doc, Holly, Evangelo, and more. Based on lines in the trailers, it seems like the “Cleaners” as they’re called, are all immune to the Devil Worm.

File Under: Back 4 Blood, Trailer