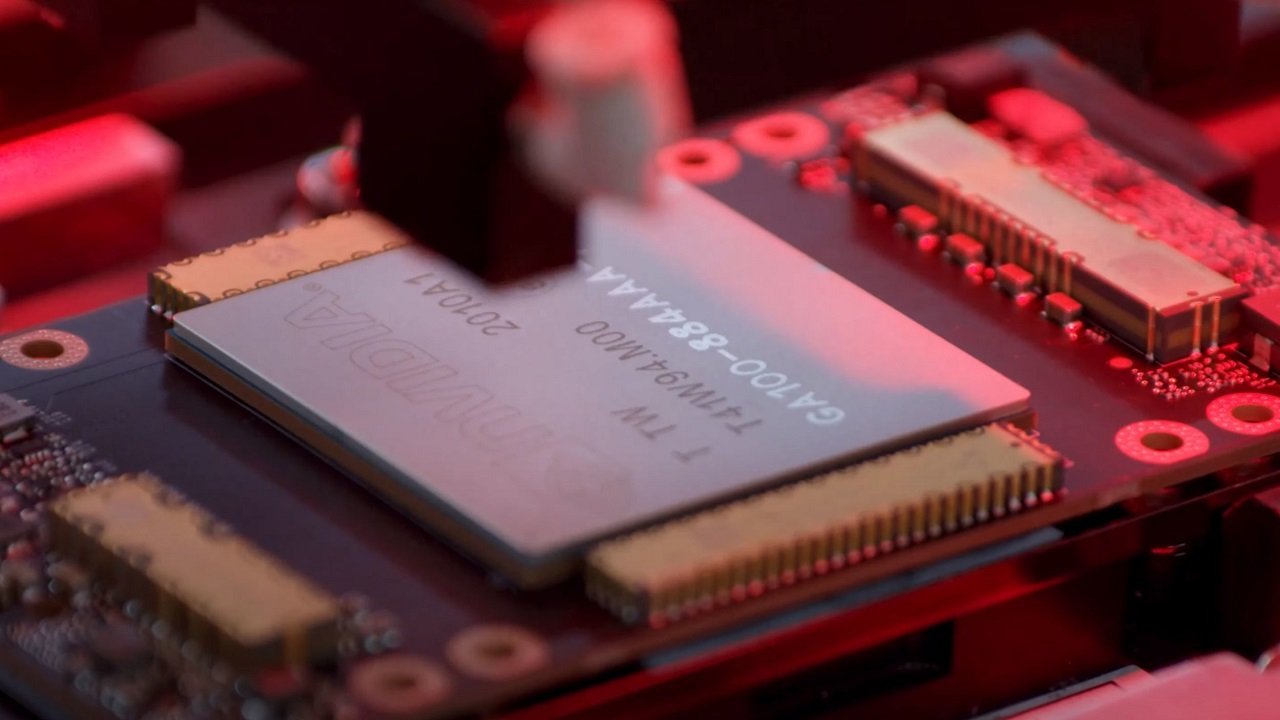 NVIDIA has responded to a major GeForce NOW leak, which pointed to some pretty big games possibly coming to the service, including some games that are currently exclusive to PlayStation consoles.

The leaked information suggests some pretty high-profile games could be coming to the service. To clarify and be completely clear, the leak does not indicate the games are actually coming to the service in any way. It doesn't mean it isn't possible. There are just other reasons for titles to be tied to internal Geforce Now documents.

NVIDIA confirmed as much as well in an official statement, given to Wccftech: "NVIDIA is aware of an unauthorized published game list, with both released and/or speculative titles, used only for internal tracking and testing. Inclusion on the list is neither confirmation nor an announcement of any game.

"NVIDIA took immediate action to remove access to the list. No confidential game builds or personal information were exposed."

PC players using GeForce NOW will no doubt be disappointed since there were some pretty big games on the list, including some platform exclusives. Games like God of War and Sackboy: A Big Adventure were mixed in with a variety of other big triple-A titles. There are even some games listed that have not been officially announced as of writing, like Half-Life 2: Remastered and an untitled Walking Dead game. Never say never though.

GeForce NOW continues to gain traction, especially as services like Xbox XCloud gain momentum. More and more people are finding themselves trading PC builds for streaming, as long as their Internet allows the technology to properly function. GeForce NOW allows users to play select purchased titles on their power hardware via the Internet.

Perhaps titles like God of War or The Legend of Zelda could come to GeForce NOW someday if the technology continues to be a major player in the industry, but for now the leak should not be taken as confirmation of any upcoming projects.