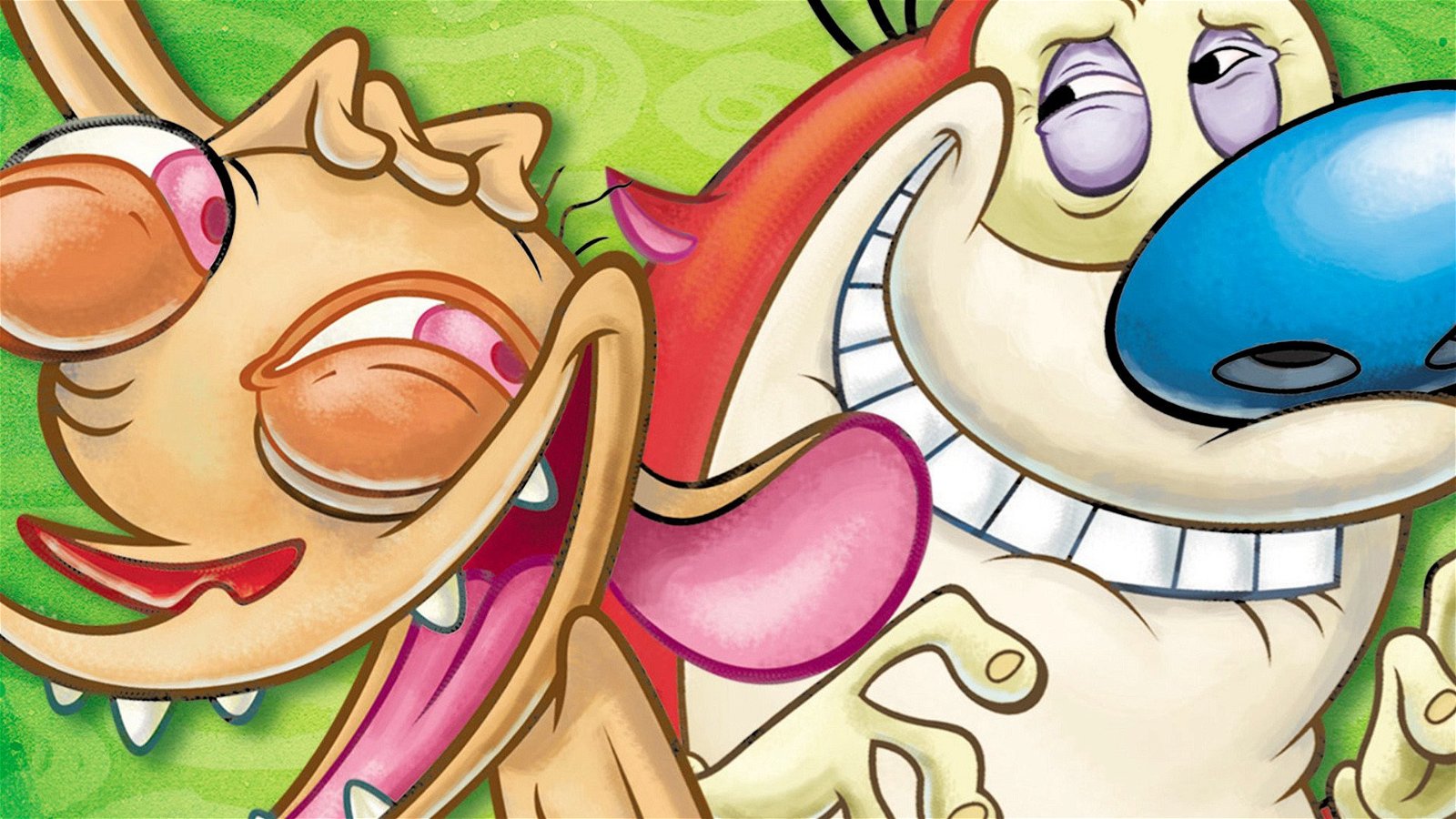 Nickelodeon’s upcoming character fighting title is bringing Ren and Stimpy into the brawl, which is yet another exciting announcement for the game’s character roster.

Ren and Stimpy were both announced as playable characters by Joel Nyström, project manager at developer Ludosity. Matías R. Singer, game designer at Fair Play Labs, also provided some information in the update, which was published on PlayStation Blog.

Similar to how the duck and dog from Duck Hunt function in Super Smash Bros, the duo function as a single unit, with Ren riding on Stimpy’s shoulders. This makes them slow, but they compensate by throwing each other as weapons and striking from a good range. This is said to make them surprisingly welcoming for inexperienced players. To boot, their moveset is packed with allusions to things like the “Happy Happy Joy Joy” song and Log (from Blammo!).

Nyström acknowledges that Ren and Stimpy are from an earlier time in animated history and that they may only be remembered by those that grew up watching the “dirty and disturbed” series. Nyström shares how he and his friends never missed a single episode of the show when he was growing up in Sweden. He also shares how essentially everyone working on Nickelodeon All-Star Brawl wanted the two characters to be included.

The two characters enjoyed success through the nineties, but not all at once. The show originally ran on Nickelodeon from 1991 to 1995 before it was eventually moved to MTV, replaced by more appropriate fare like Rugrats. Parents didn’t like it, which is kind of fair when you uh, watch some of the episodes. MTV was a good spot for it but it only ran for one year before it was canceled.

Still, the show has remained popular throughout the years with fans fondly looking back on the show. The inclusion of Ren and Stimpy makes sense, especially for older millennials that remember watching the show at a young age, only half aware of what was on screen.

The blog post goes into the two characters’ abilities and it’s quickly clear they will make a formidable team when Nickelodeon All-Star Brawl releases soon. It’s scheduled to release on October 5, 2021, for PlayStation 4, PlayStation 5, Xbox One, Xbox Series X|X, and Microsoft Windows. It’s the first title in Nickelodeon’s fighting series to be released on console. The previous games were released for mobile and browsers.