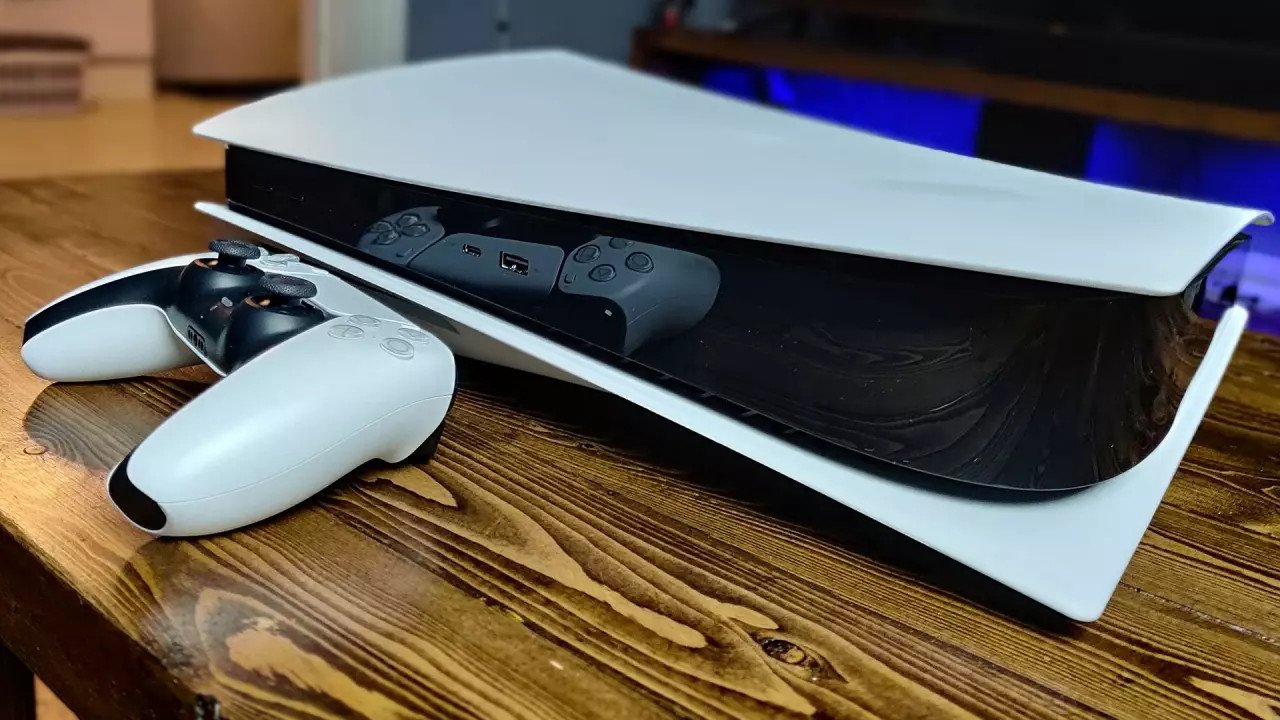 The update was announced on the PlayStation Blog. The SSD update has been a long time coming even before the PS5 first launched during a technical presentation with PS5’s lead architect, Mark Cerny revealed that the Sony’s next console included an optional internal SSD expansion slot which would add onto the 825 GB storage included with the system.

There wasn’t any word from Sony on the expansion support until recently, when Sony announced back in July that the feature would be going into beta. The announcement confirmed that only M.2 SSDs would be compatible but must meet specific requirements—so be sure to check the full instructions. After being in beta for a bit, PS5 players will now be able to upgrade the console’s internal storage starting tomorrow, and Sony has uploaded an M.2 SSD installation video to help you go through the process.

It isn’t just about the SSD as the September update includes some other additions, such as 3D audio support through TV speakers. Sony has also improved game audio quality on some titles that have 3D audio for headphones enabled.

If you own the PS5 Pulse headset, the upcoming update will add a new equalizer settings panel in the PS5’s sound controls menu which will allow you to adjust the headphone audio. Also, an update for the DualSense controller will accompany the September update, allowing the its built-in microphone to help calibrate the TV’s settings for 3D audio.

Sony has also confirmed that the update will now allow PS5 users to send messages or texts in the party chats through the game base. In addition, players will be able to see how many friends are online, busy, or offline, as well as manage multiple friend requests simultaneously. Other UX enhancements include Control Center customization, meaning players “can now customize their Control Center more freely by rearranging or choosing which controls to hide or unhide at the bottom of the screen.”

Trophy hunters will now be able to track five trophies per game in the control centre using the newly added trophy tracker. A welcomed viewing addition is that trophies will now be listed vertically instead of horizontally. The new trophy features aren’t limited to PS5, as PS4 users will be able to view PS5 trophies on both their friends’ and personal profiles.

Other features added in the PS5 update include a PlayStation Now resolution selector, automatic capture of “personal best” videos, PS Remote Play App/PS App Enhancements and more. To get a more in-depth look at the upcoming features, check out the PlayStation Blog Post or the September System Software Updates video PlayStation uploaded that goes through the enhancements visually.