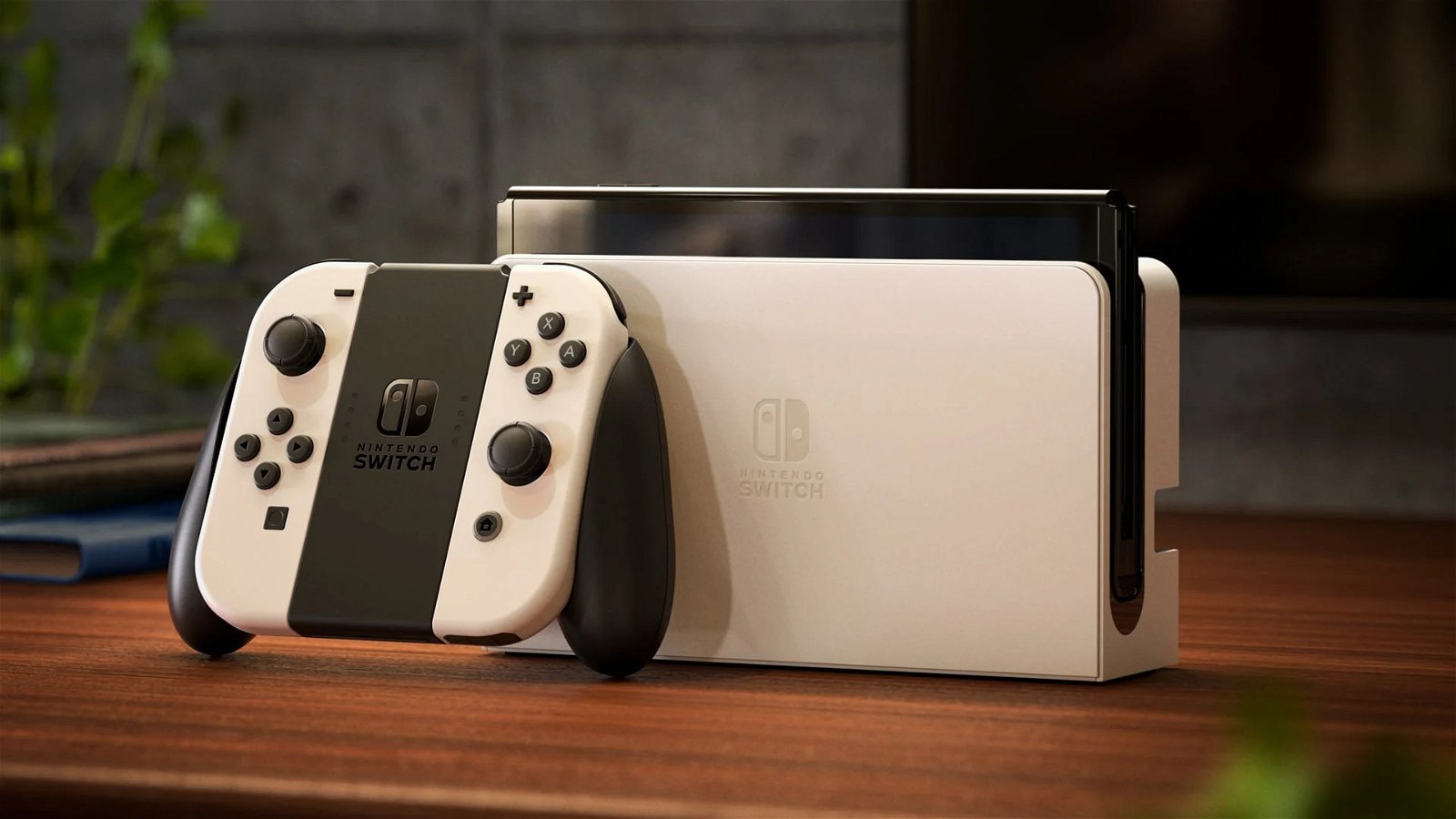 The Nintendo Switch launched all the way back in March 2017, four and a half years later, Nintendo has finally added Bluetooth audio support to its hybrid console.

The addition of the newest feature for the Nintendo Switch was announced last night and released in the 13.0.0 system firmware update which was released yesterday. The lack of the feature has been a complaint for years, especially as Bluetooth headphones were already rising in popularity even before the release of the Switch. The lack of inclusion at launch was a huge oversight for Nintendo, but the engineer toads at Nintendo figured out a way to add Bluetooth to the Switch, it just took a while.

Switch users can now pair Bluetooth-enabled audio devices to their handheld which includes headphones, earbuds, speakers and other devices. For more information on how to connect your device of choice, Nintendo has a ‘How to Pair and Manage Bluetooth Audio Devices’ page on its website.

While this is great news, the addition does come with limitations, as a maximum of two controllers can be connected when Bluetooth audio is enabled. Also, Bluetooth microphones will not be supported in this new update.

That’s not all as the update also adds a “maintain internet connection in sleep mode” option in the system settings. When enabled this will allow a wired connected Nintendo Switch to download software updates and add-on content even while in sleep mode. This setting is enabled by default, when disabled the Nintendo Switch will connect to the internet occasionally.

One last system settings update is to the adjusted “calibrate control sticks” tab which you can find under ‘controllers and sensors’. Users will now be able to view if their wireless internet connection is using the 2.4 GHz or 5 GHz frequency band.