Stranger Danger in an Online World

How to keep your kids safe and nerdy 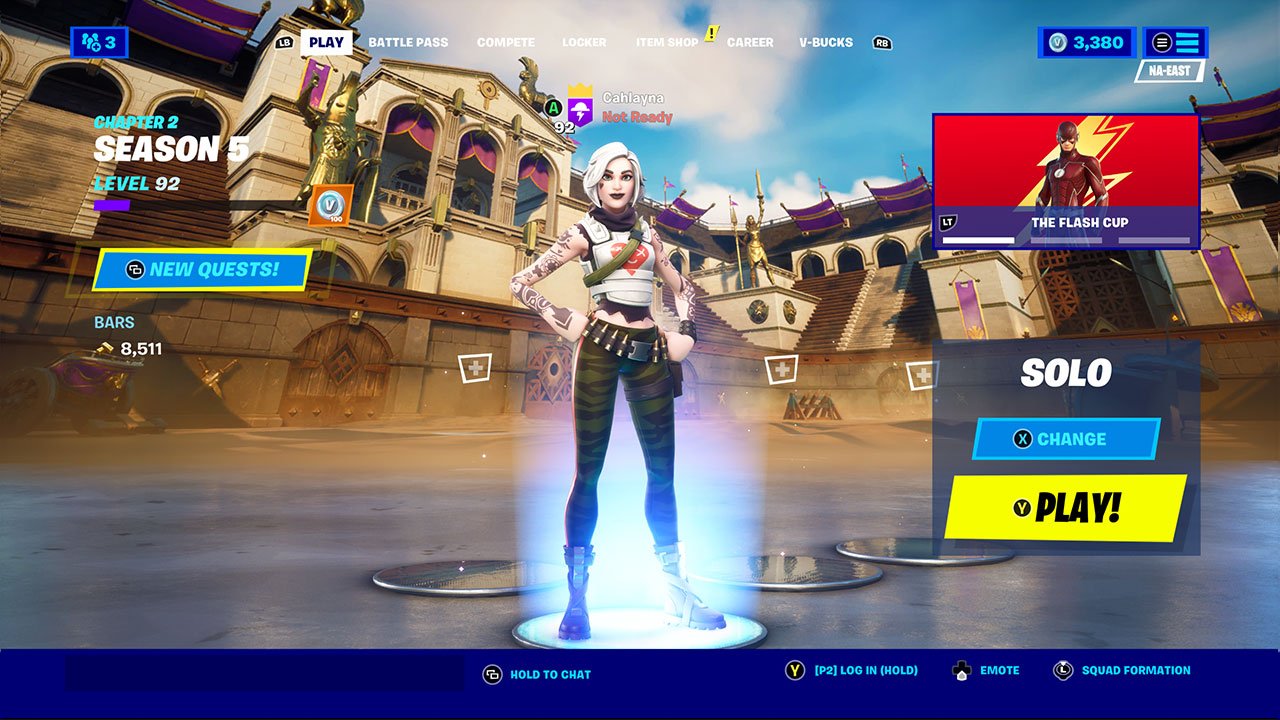 Welcome to my little pocket of the internet! I’m Dayna — Cahlayna on Twitch — and if you’re here, it’s because you, like me, have children, love gaming and all things odd, and have literally no idea how to be a mom without letting your nerd identity take a backseat… My idea? We can figure it out together.

I’ve been gaming for as long as I can remember. Zelda: Ocarina of Time was my first true love, but before that came classics like Duck Hunt, Super Mario Bros and Donkey Kong. (I’m aging myself here). I can remember being nine months pregnant with my first child, barely able to reach my Razer Naga and Nostromo Key Pad because I was the size of a house, refusing to give up my dream as a Beast Mastery Hunter in World of Warcraft. But now I’m here, 32 years old, mom of a beautiful 18-month old girl and soon to be six year old boy… And they were really cramping my gaming style. So I did what any other insane mother would do, I shared my Xbox. I started my son when he was about three. He hated it. Loathed it. But didn’t want me to do it either. He couldn’t walk and change his in-game view at the same time. It was a lot of looking at blinding sky or dark holes in Minecraft. A lot of frustration, I’ll let you guess if it was his or mine. Most normal parents would give up. “My kids don’t like video games! I beat the odds!”. But I was patient. He got a little older… then came Fortnite.

Yes, yes, I hear the judgment now. It’s rated 12 and up, he isn’t even six! Listen, my kid kicks my butt and I’m not ashamed to say it. A kid that couldn’t jump a gap in Mario to save his life is hitting one shot tactical shotgun kills to the head while his mother and father lay knocked in a ditch below him. Sorry, we say he defeated them, not killed. See? Good parenting. BUT I can’t always play with him when he needs me to. Apparently I DEFINITELY DO need to feed them, clean up after them, bathe them and cuddle them — okay, that last one is mostly for me. So sometimes he does indeed get alone time with Fortnite, and let me tell you, the first time I heard grown men’s voices coming out of my living room while my son was alone out there, I panicked.

One little button and his Team Rumble group switch to fill. He didn’t know what happened, but it meant that it grouped him up with other people. Kids, adults, didn’t matter. Whoever was next in line. Now I haven’t given him a headset because I like to hear what’s going on. That right there is the best way you can keep your kids safe online. Be 100% aware of what they’re doing at all times. Mistakes happen, but you’ll be able to see and correct them.

The next best advice I can give is to keep them informed. Yes, I am letting him play a game he is a little young for, but he loves it, he is great at it and it’s a fun special way we can spend time together. Since then, we have talked about strangers in online gaming, what he pressed to make that happen and how to undo it, and that we do NOT play with people Mom and Dad don’t approve of first. This has mainly only come up in Fortnite and Among Us so far, but as he gets older online safety is going to remain a huge concern in so many different places.

Firstborns sometimes feel like they’re our little experiment. I never know what decision is going to be the right one. But I’m trying my best to arm him with all the support, information and guidance that I can to make the right choices to keep him safe. Like switching to a Tactical Assault Rifle, those are FIRE right now. So come back every second Monday and see how I’m faring with parenting, geeking out, and merging my two worlds together!