How Did Mario Grow With Us? 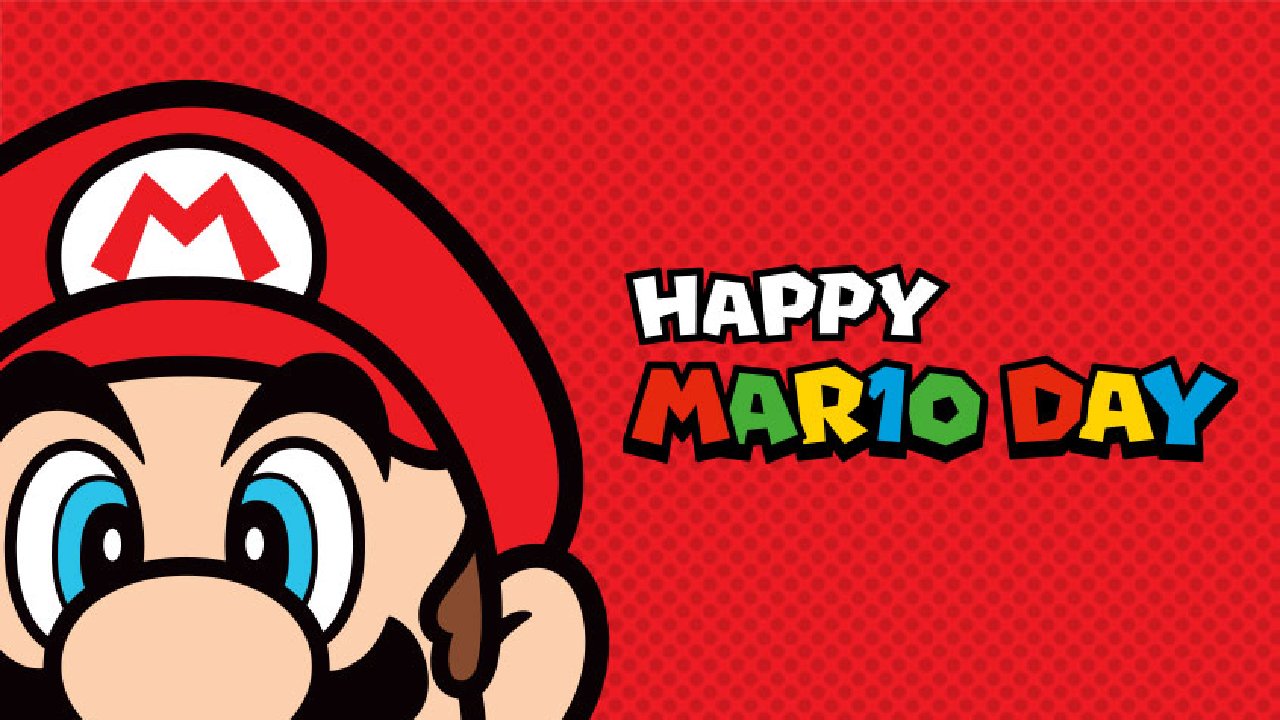 CGM and I want to wish you all a Super MAR10 Day! As avid gamers and geeks we always value a nerdy date on a calendar and use it to its full advantage. I wanted to take the time today to look back at Mario and talk a little about what it means to me as a gamer, writer and parent.

As a 29 (and then some) year old woman Mario is some of the earliest gaming I remember. I can perfectly picture the NES set up in the living room – with a chair pulled up close because there was obviously no wireless controllers back then – and waking up to my Dad playing NES Open Tournament Golf at the crack of dawn. It started our everyday out, though I never understood the point of golf video games. As an adult, I’m watching the Nintendo brand release Mario Golf: Super Rush, and I get it now. It just took 30 years for me to figure it out. Nintendo has come a long way and manages to sneak nostalgia into their new projects at every turn.

Gaming in my family has come full circle. I started off in the living room with my family, playing golf, or Duck Hunt or Super Mario Bros. We grew as a family and Nintendo grew with us. We moved onto the Wii as we got older, holding Wii Sports bowling tournaments in my mom’s living room. I can remember being a preteen, locking myself in my room playing Mario Party 3 on the N64. I will forever associate that game with Good Charlotte’s Lifestyles of the Rich and the Famous. I would barricade myself in my room to game-binge and listen to angst-filled music.

Now, I’m a mother with a six-year old and a toddler. Nintendo is still by our side. We got a Nintendo Switch when it released, and most recently got my son a Nintendo Switch Lite. That decision came about because I was tired of sharing my Animal Crossing: New Horizon Island, and I never had time to play Stardew Valley because he was always on the Nintendo Switch. I didn’t think as an adult I’d be fighting my child for the Nintendo like we used to do as kids. But here I am with a gaming PC, Xbox One X and PS5… but I still want the Nintendo.

Even now, every time I think Nintendo is finally finished growing with me, it proves again that it’s not. There are rumours of the Super Nintendo Switch. What a brilliant idea, pulling at all the nostalgia-filled heartstrings to bring out a third Nintendo Switch system that I’ll most definitely want in my house. The system is looking to compete with the next-gen consoles made for serious gaming, but in our house, Nintendo already is.

Nintendo Switch Online did something that really pulled families full of gamers together with their release of the old generation games. NES and SNES games are available through the online membership and it has given us the opportunity to share the beginnings of our gaming journeys with our kids. Before my son fell in love with Fortnite we taught him video games like Super Mario World and Donkey Kong Country. Turns out he can build-battle against the best of them in Fortnite, but the concept of running to the right and jumping at the same time has gone over his head. I’m not sure how we did it as kids, but I still lose all my lives as Mario too.

I’m definitely not the only one feeling the deep nostalgia on MAR10 either. Twitter has been blowing up all day with fans old and new wishing everyone a Super MAR10, showing that even after 30-plus years, Mario and Nintendo are still with us all. Popular celebrities like Mario Lopez celebrated the day with posts and costumes, sharing the moment with his children as well. I mean, I think he has to given his name though, it might be the Law.

Another fan called Mario the “hero of their childhood”, and with the number of retweets they received it seems like a lot of us share in the sentiment. Nintendo pages across the world have made mention of the special day, asking fans what they’re playing today to celebrate and wondering what everyone’s favourite Mario Memories are.

Today’s date is bringing people together across the world to share in something we all grew up with or grew into. I’m looking forward to going home tonight and sharing the day with my kids, maybe breaking out some old school Super Mario Kart, or maybe I’ll be nice and let them kick my butt at Super Mario Party or Super Smash Bros. Ultimate. Whatever you do today on MAR10, make sure it’s SUPER!