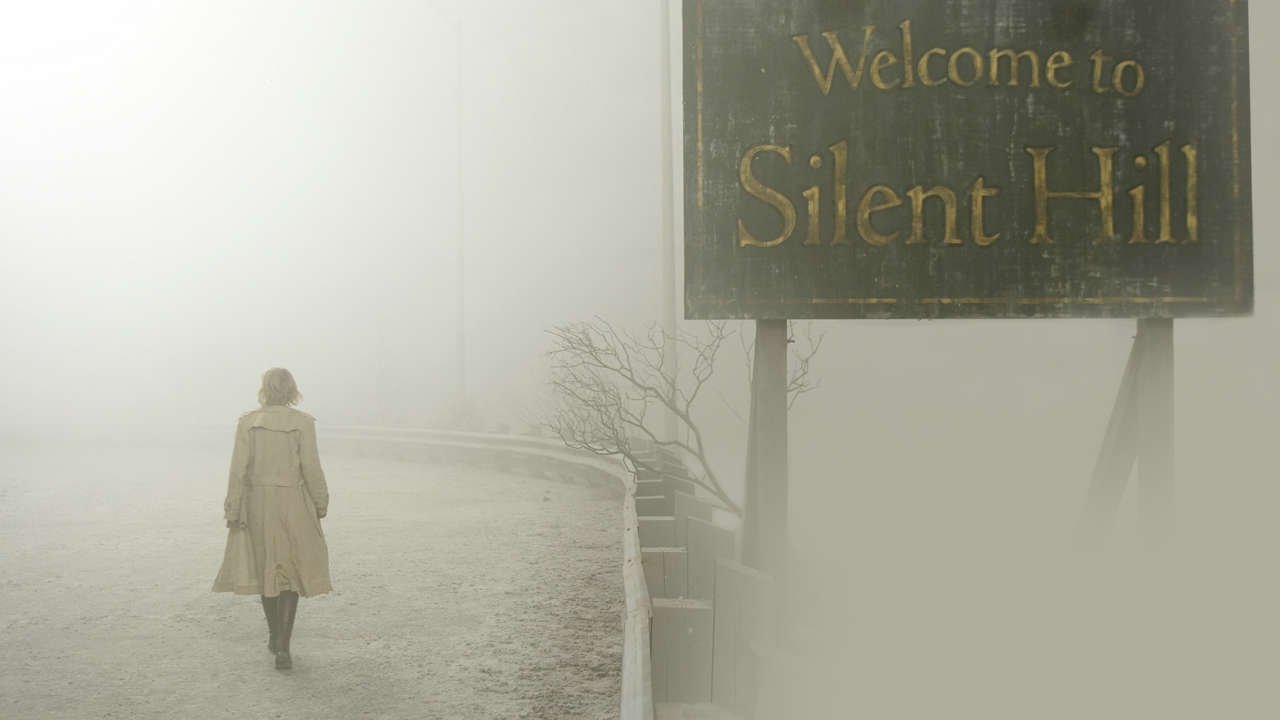 In grade six my teacher once announced to the class that he had gone to see the Mortal Kombat movie on our recommendation. In a thick Austrian accent he claimed that it was one of the worst films that he had ever seen and derided us for enjoying a movie that offered nothing but puns, biceps, and graphic violence.

His opinion was met with a deafening chorus of boos. Didn’t he understand that Mortal Kombat was a franchise based in gratuitous violence and gratuitous violence alone? By virtue of the fact that we got to see Johnny Cage deliver a spit punch to Goro and hear Scorpion shout “get over here,” we got everything we wanted out of the move. Years later, I now admit he had a point. Sure if I pumped myself full of orange soda, candy, and light narcotics to mimic the simple pleasures-craving mind of a twelve-year-old, I could probably still enjoy the Mortal Kombat movie. But I also recognize that it’s a pretty awful Enter The Dragon rip off with bad acting, worse special effects, and dialogue that would make a soap opera star weep…even if it offers an awesome soundtrack and bone-crushing fatality fun

The problem with most early videogame adaptations was that the material just wasn’t suited for narrative expansion. Sure everyone knows the story of an evil lizard king who kidnapped a princess and could only be stopped by a plucky Italian stereotype, but unfortunately that’s all anyone knows because that encompasses the entire narrative of every Mario Brothers game ever made. When the two-headed writing/directing team Annabel Jankel and Rocky Morton (creators of Max Headroom) tried to turn that simple thread into a screenplay they added a whole bunch of mumbo jumbo about parallel universes, robotic jumping shoes, and dinosaurs who evolved into humanoids that made absolutely no sense. The same fate fell on Die Hard screenwriter Steven E. de Souza when he decided to turn Capcom’s popular Street Fighter into a movie. All he had to work with was a giant cast of characters and even though all of them were represented, de Souza had nothing to do with them. He fashioned some sort of world domination plot that was impossible to follow and while the final product is considered a camp classic in some circles, no one would consider it anything other than a fiasco. These early attempts at cinematic game adaptations failed miserably because there was no story to tell. However, as video games matured in the 90s and the possibilities of the medium grew, that started to change.

When cartridges and floppy disks were kicked to the curb for shiny new CDs, the size and scope of videogames increased exponentially. Suddenly characters could have dialogue and stories could be weaved around levels. Videogames were no longer just quarter eating time-wasters, but also immersive interactive narrative experiences. Of course, the limits of technology and the medium at that time didn’t mean that kids were playing digital literature, but there was at least more meat on the bones for filmmakers to latch onto in their adaptations. The first massive videogame movie success (excluding Pokemon, a phenomena that remains a mystery) was Tomb Rader. That script worked because the set up for the game was so similar to Indiana Jones that the formula could be easily knocked off. Sure, it wasn’t a great story, but the creepy digital sex object Laura Croft got a stellar big-boobed live action representation in Angelina Jolie. Neither Tomb Rader film is a masterpiece, but at least it struck a balance between b-movie and videogame thrills.

The next big success was Resident Evil, which kicked off a still flourishing movie franchise. However, I hesitate to call this a wholly successful videogame adaptation. The connection between the film and the plot and characters of the videogame world is tenuous at best. The main reason the film worked was because the Resident Evil games were just videogame adaptations of zombie movies that could be easily re-cannibalized by Mortal Kombat director Paul W.S. Anderson. For the most part, the film franchise is connected to the Resident Evil games in name only.

For me, the most interesting videogame adaptation so far comes from another survival horror title, Silent Hill. Director Christophe Gans nailed the eerie atmosphere, suspense, and disturbing world of the game perfectly. The movie works, but is deeply flawed as a piece of storytelling. Silent Hill games get by on threadbare narratives because playing a character in the stunning and pants-wettingly creepy world that the game designers created is an amazing experience. The dreamlike oblique narratives in those games work because in order to enjoy the experience a satisfying conclusion is less important than mood and moment-by-moment scares. The film matches this perfectly, but feels less satisfying because the audience doesn’t control the main character’s actions. The passive viewing experience of a film demands more from the story and Gans just didn’t deliver. Had more effort been put into adapting Silent Hill into a cinematic experience, it could have been something special. Instead it was merely an effective means of putting the experience of the Silent Hill game on the big screen and was less satisfying as a result. The same could be said of the recent Prince Of Persia movie that used Parkour to replicate the game’s platforming action beautifully and retained the characters and plot of the game, but suffered because the story seemed slight and unsatisfying as a film.

Translating any other form of media into film requires careful adaptation. Film has its own language and conventions that must be maintained. For a book to work as a film it must be dramatically altered and the same is true of videogames. The latest generation of gaming consoles has seen the storytelling possibilities of videogames expand dramatically. Games like Uncharted and Heavy Rain take film genres like action movies and thrillers and mimic their narrative conventions and visual language to create an immersive videogame experience unlike anything made before. Established filmmakers have even started directing in-game cinematics, such as director John Hillcoat (The Road, The Proposition) who worked on Red Dead Redemption. Hillcoat’s cut-scenes were even assembled into a short television special that worked as a closed narrative.  Now when a filmmaker takes on a videogame property there is more to work with than just a cast of iconic characters. As a result, a great cinematic videogame adaptation will be made at some point soon that is beloved even by viewers who have never picked up a controller in their lives. However, that will require a filmmaker who both understands the appeal of the source material and what needs to be altered for film.

Modern videogames take anywhere from 6-30 hours to complete. That requires long-form storytelling that will simply never apply to film. Director David O. Russell currently plans to follow up his Oscar-nominated The Fighter with an Uncharted movie and while that particular title seems like a no-brainer to work on the big screen, it will require careful editing and adaptation. Similarly, Heavy Rain’s reliance on story above gameplay seems like an obvious choice for movie adaptation, but the reason it’s so compelling is because the gamer’s choices alter the narrative in a choose-your-own-adventure style that would never work as a movie.

Back To The Future writer Bob Gale once attempted an interactive movie with multiple endings in Mr. Payback and the fact that you’ve never heard of it says a great deal about the success of that experiment. Reconciling how much player interaction affects the appeal of narrative-driven games will be the main challenge any filmmaker faces when bringing the new generation of games to the big screen. It certainly can be done, but it will take talent and perhaps David O. Russell will be the first to succeed. Only time will tell, but I hope that one day a teacher will tell his grade six class that the videogame movie they love was actually quite good. No child should be forced to suffer the pain and disillusionment I experienced.