Other Games Being Introduced Too
CGMagazine | July 4, 2022

Microsoft Teams has been a revolutionary way for businesses to collaborate online, bringing about a whole host of new possibilities. It’s particularly useful for international companies whose staff members are in different locations.

Now, Microsoft has announced that it plans to upgrade this feature further. It will begin to introduce simple and popular games like solitaire to the app. The idea is to help people connect in new ways and offer a fun activity to break up the working day.

Solitaire and Other Games Being Introduced to Microsoft Teams:

Microsoft may be the dominant tech company in many areas, but Microsoft Teams has a lot of stiff competition from other major apps like Google Meet and Zoom. Therefore, the computer giant needs to bring in fresh features that can help its collaboration app stand out from the competition. 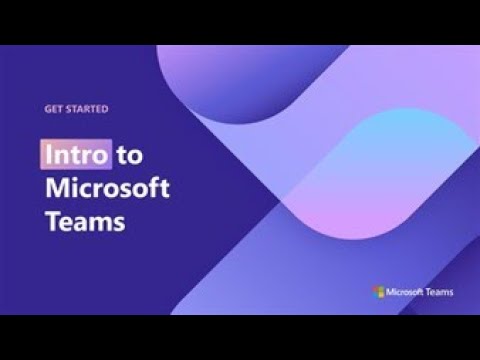 Microsoft has introduced various new aspects to Teams this year, which include the nifty Safe Link feature to ensure safety when opening links in the chat box. The company announced that games will be on the way soon, but didn’t give a timeframe about when users can expect them. It did confirm, however, that these would be simple offerings, with solitaire being one of a few options.

There is some research to suggest that taking short breaks from work to enjoy pick-up-and-play style titles like solitaire can make people more productive. During periods of low productivity, it can be helpful to take your mind away from work for a few minutes by doing a completely unrelated activity. After playing, some people will be able to return to work refreshed and ready to take on the next task.

There are a few games that have managed to stand the test of time and survive in the digital age, with solitaire being one of the best-known ones. Microsoft knows that by including this card game, it will tap into the nostalgia factor and remind players of the early days of Windows when games of solitaire were hugely popular.

There have been plenty of adaptations to this centuries-old game ever since Microsoft decided to bring it to PCs. Indeed, it became a craze on mobile devices when that offshoot of the gaming industry started blowing up in the 2010s. Some of the best iOS games are hits because they are casual and convenient. There are high-tech offerings nowadays that include PvP gameplay and real-time battles, but these are interspersed between classics like solitaire and chess. 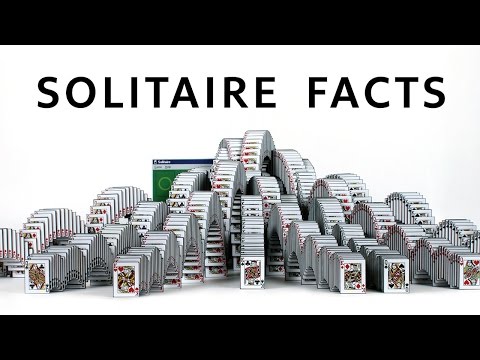 It wouldn’t make sense for Microsoft to bring RPGs or battle games to its app, as these are too immersive, and people wouldn’t get any work done. But simple classics like solitaire, which are easily accessible to everyone, fit the bill perfectly. This move by Microsoft could be a game-changer for the online workspace scene and may lead companies to switch from other services to take advantage of it. If allowing games during working hours boosts productivity, businesses are surely going to want to use them.